The Twilight at Taronga concert series has wrapped up for another year. Canadian singer-songwriter Martha Wainwright had the honor of wrapping this year’s concert series.

For the uninitiated, the Wainwright household has impressive musical pedigree. Martha’s older brother, Rufus, is a household name, and both her father (Loudon Wainwright III) and mother (Katie McGarrigle) are accomplished musicians in their own right.

That’s a lot to live up to.

I first saw Martha in 2005 in a small bar in Stockholm. She was touring her debut self-titled album and I was an exchange student. I remember buying her album at the local record store (as you did back in those days) and it became a staple for me during my walks between my student residence and the city. 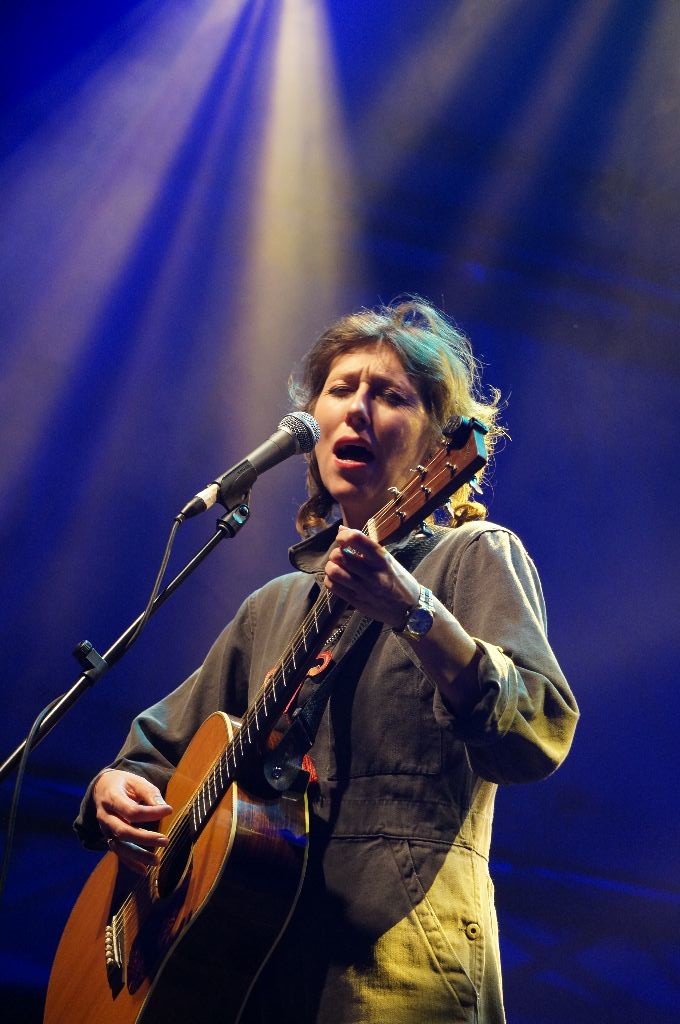 One of the best things about being a music lover is seeing your favourite artists grow and change. Wainwright’s voice has blossomed over the years to become a powerful and engaging instrument. She performed many songs of her latest album, Goodnight City. These songs, I suspect, were not songs that she could have carried 12 years ago. They included the impeccable lullaby Somehow and the jazzy groove of Franci, a song written for her son. Even her older material was completely transformed in delivery and pacing. Classics as such Factory (performed in the encore), When the Day is Short  and Far Away  were well received by the audience.

Wainwright has clearly emerged from the shadows of her family and has forged her own musical legacy. At this stage in her career, she has the tools to take her music in any number of directions.

I’ve highlighted elsewhere how good Taronga Zoo is as an outdoor venue. This concert was no exception, as we were greeted with another stunning sunset and some fine weather. We are really looking forward to next year’s instalment!

– Khanh
Khanh grew up in Hoi An, a UNESCO Heritage listed village in Central Vietnam. He migrated with his family to Australia when he was 9. He is an academic, music lover, sports lover and a former table tennis (not ping-pong!) champion. Follow him Instagram on @ironandwhiskey.