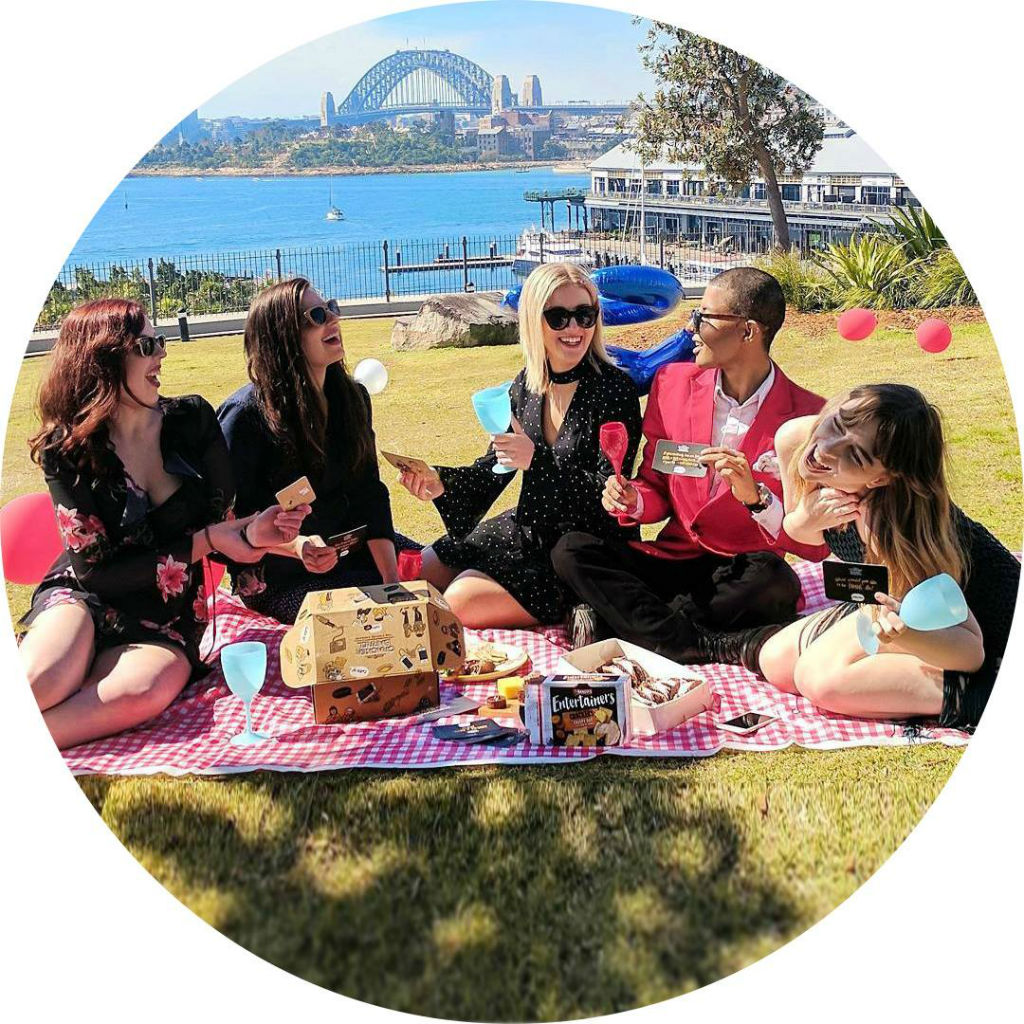 The Plus Ones is a global entertainment publication and magazine with one single goal – to showcase Earth’s best experiences. Be it the arts, music, parties, festivals, fashion or anything in between, we are purveyors of FOMO.

Armed with our team of over 150 event journalists, The Plus Ones have covered, reviewed, and showcased thousands of launches and events in Australia and elsewhere over the years.

Through our event calendar, festival guides, listicles, reviews, and more, our team helps craft and curate the social lives over 100,000 subscribers and millions in readership.

Want to invite us (and a plus one) to cover your event?

Theresa is a worldly American expat who co-founded The Plus Ones. As the Editor-in-Chief, Theresa manages a team of 100+ writers and journalists nationwide to curate and showcase Australia’s best experiences. Originally from a farm in the U.S.A., Theresa has lived in Wales, England, New Zealand, and is now an Australian dual citizen. She comes equipped with a Bachelor’s in Classical Civilization (minor in Linguistics) from the University of Illinois and the University of Wales. Theresa also runs Braidiance, where she teaches custom hair braiding workshops; is a public speaker and moderator; serves as the Dean of The Awesome Foundation in Sydney; and works closely with The Socialites to create exciting, unique events and experiences.

Ace Mamun is the CEO of The Socialites, a multi-national lifestyle network of nearly 100,000 members, and Director, Sydney/Global Head of Marketing of The Plus Ones. A published author, Ace has a decade plus experience in creative, media, advertising, entertainment, and publishing, having worn the hats of Art Director, Head of Strategy, Editor-in-Chief, Event Organizer, Emcee, and more. With a goal to connect the world, Ace is also an ambassador of InterNations, the world’s largest expat network, runs a creatives’ network with thousands of members, and an influencer network with followers in the millions.

Abi Andrew
Abi is a Fashion Marketing graduate, who believes you can never wear too much leopard print or drink too much white wine. Follow her on Instagram @rincess_abi.

Jill Antonio
Jill is a Sydney-based journalist who often eats cake for breakfast. Follow her on Instagram.

Lara Bendeich
Lara would much rather be on a beach with a cocktail at nearly any given moment, though she will settle for just the cocktail.

Daniel Craig
Daniel Craig is a regular on the Sydney arts scene after having lived, worked and performed in London. He has a long history with theatre and when not dabbling in the arts (which rarely ever happens), he works in scientific research and loves to travel the world trying new gin. Follow him on all the socials at @talldancraig.

Orlaith Costello
Usually seen with a flat white in hand or on her way to a craft beer or whiskey tasting. Needs to stop buying books and start reading them.

Elli de Ryckman
Elli has been writing for The Plus Ones for over three years. In that time, she has attended and covered a bearded circus, a cheese festival, and seen Wu Tang live at the Sydney Opera House,  just to name a few. Here’s to the next three years of reviewing the best that Sydney has to offer.

Khanh Hoang
Khanh grew up in Hoi An, a UNESCO Heritage listed village in Central Vietnam. He migrated with his family to Australia when he was 9. He is an academic, music lover, sports lover and a former table tennis (not ping-pong!) champion. Follow him Instagram on @ironandwhiskey.

Antoinette  Milienos
Antoinette is a Journalist, Violinist, and chronic suffer of F.O.M.O (fear of missing out).

Liv Steigrad
Liv is a creature of warm weather, negronis, and writing. She can usually be found elbow deep in a pile of chicken wings. Check out her musings on @callmememphisjones.

Alicia Tripp
Alicia Tripp reviews the premiere concerts, symphonies, operas, ballets, and stage shows in Sydney. She is a seasoned arts and music critic, as a former journalist for the ABC Limelight magazine and State of the Arts. She has a degree in Media & Communications, English and Music from the University of Sydney.

The Plus Ones operates under a 100% disclosure policy.
Our logo was created by graphic designer Claudia Bergsdorf.