It felt like half of queer Melbourne descended on Sydney for the Mardi Gras closing weekend. BARBA Party got the recipe just right for a debaucherously fantastic Friday night. BARBA recruited its Melbourne regulars alongside the hedonistic Sydney crew with a touch of international flavour to spice things up to fever pitch. 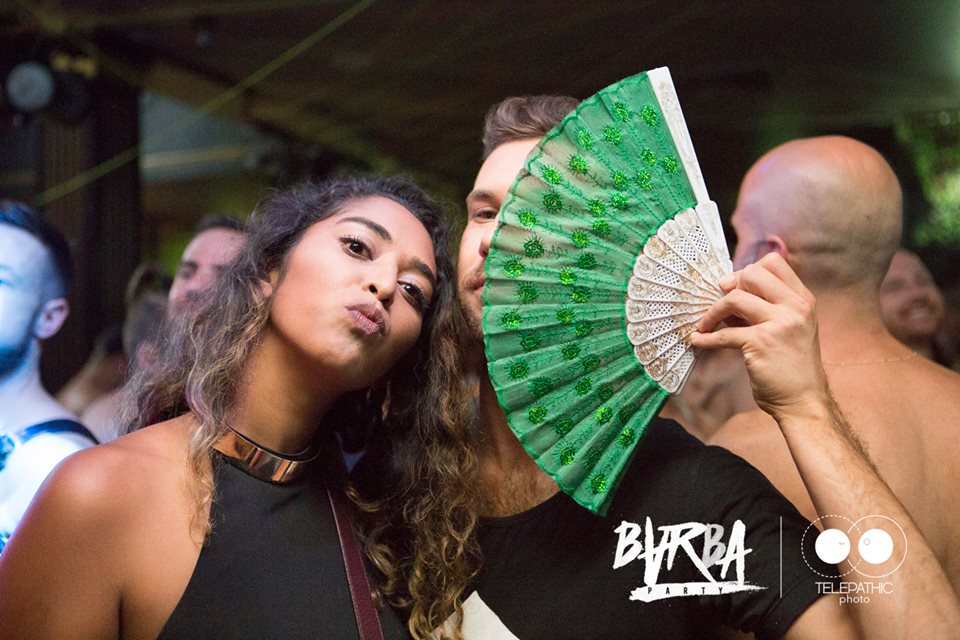 While the DJs devastated the dancefloor with harder-edged techno, impromptu performances galore filled many of the venues nooks and crannies, with everything from international Go-Go boys, live rap and performance art.

The flesh extravaganza was held at Zoo Project Club in King’s Cross, a multi-level playground that suited the event to a t. The Cross is definitely not the same place it was, but with a handful of events taking place there over the festival season it managed to reclaim some of its enticing dark sparkle. 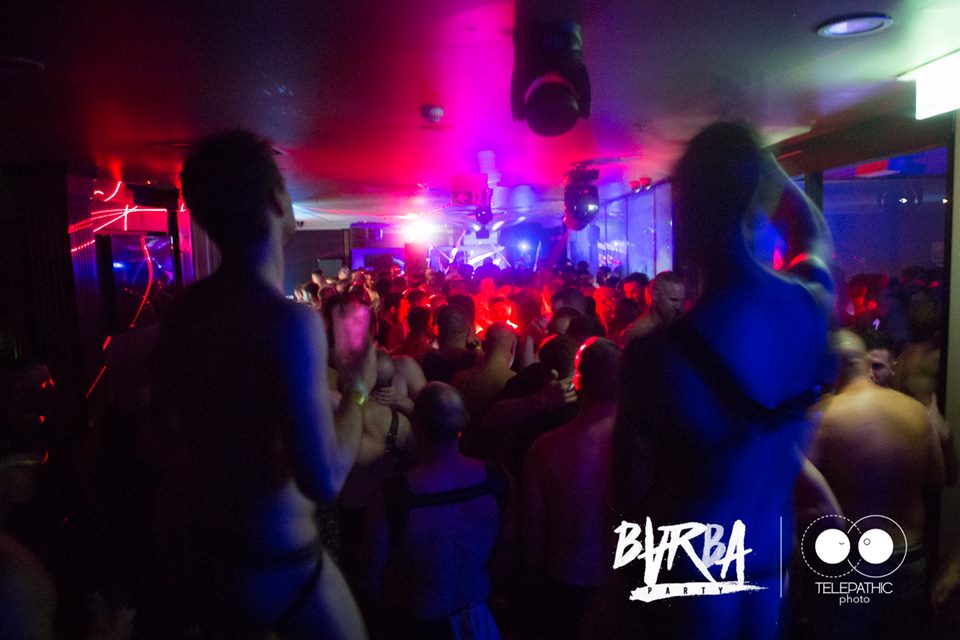 What’s happening in Sydney with the lock outs is catastrophic. Multiple venues have shut down, people have lost not just their jobs, but their livelihoods. The once diamond city has lost its edge. That said, the initiative of promoters from the likes of BARBA and others are bringing something different to the city, fighting back, reclaiming the night, and working around draconian laws.

It’s as important as ever to get out and support the long running queer clubs, as well as once off Parties like BARBA that sell out struggling venues across the city, reigniting the vibrancy of former glory days. I have hope that that lock out days are numbered, but while they remain, Sydney is still bringing the goods against the odds. 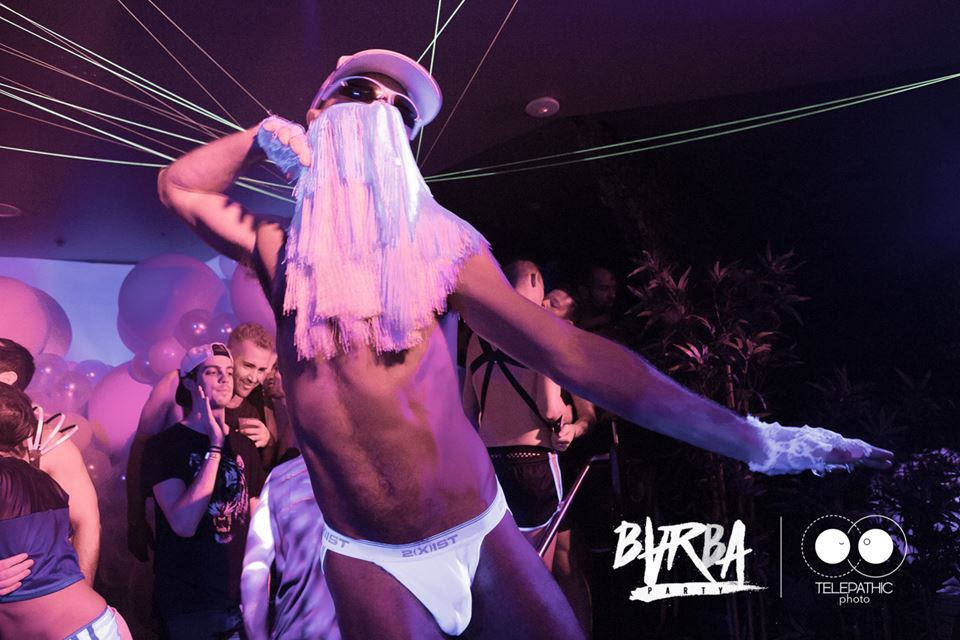 BARBA was not only hot, sweaty and outrageously fun, it gave me a glimmer of hope that the Sydney party faithful will not go quietly and are fully prepared to fight for the right to party.

– Brenton
Brenton is a very, very naughty Melbourne boy that has a long term crush on Sydney. Catch up with his shenanigans via Insta @SoSpinky.

To keep tabs on upcoming parties, check out BARBA Presents and TheBeardedHomo.

Get your dose of an apple a day: ‘Lady Eats Apple’ at Carriageworks

Martha Wainwright is all grown up