The Plus Ones drifted in to the official Sydney launch party at Milky Lane, Kings Cross, where booze and burgers were aplenty. 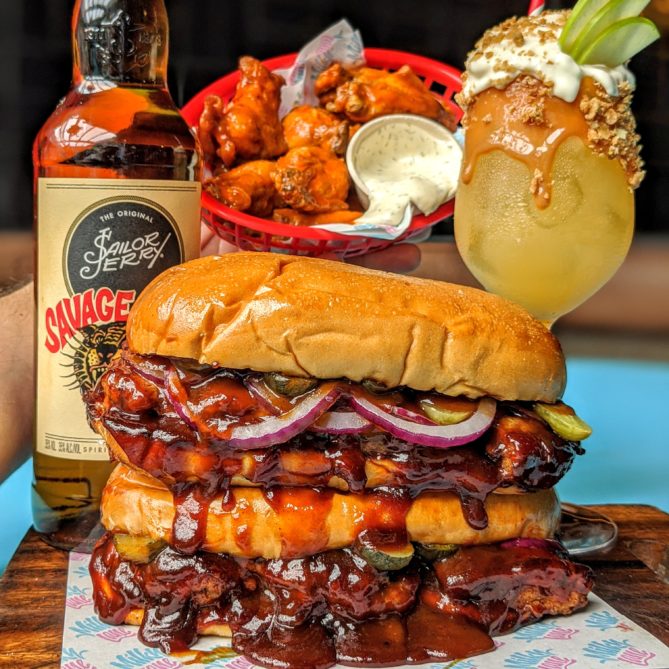 The brand honoured its founding father Norman ‘Sailor Jerry’ Collins and his unapologetic attitude, with a raucous Monday night party — complete with a line up of funky beats, a bespoke menu of savage snacks, and big-bite rum shots that screamed “forget about work tomorrow.” To top it all off, guests had the opportunity to get inked in the back-room, by the talented team at Little Tokyo Tattoo. 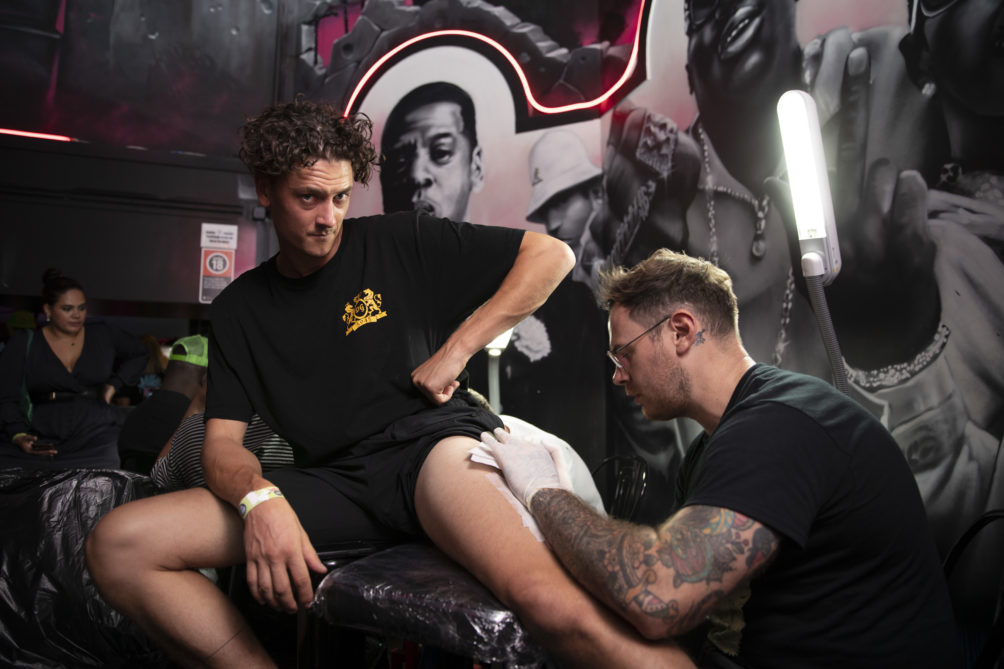 If you’re wondering what the new drink tastes like, I’d say it’s the type o’ tipple that doesn’t need a chaser. True to the traditional notes of vanilla and cinnamon in Sailor Jerry Spiced Rum, Savage Apple adds the bold, in-your-face flavour of fresh, lively apple. It’s a drink to get rowdy about.

The launch event featured your average fire-breathing bartender bad-assery, plus an epic DJ, fairy floss, and rum-based cocktails for all-night shenanigans. As if that weren’t enough to get us hollering, the brand’s partnered with burger joint Milky Lane, to create a limited-edition menu that won’t leave you wanting. Think fried chicken wings and burgers, made with house made Sailor Jerry Savage Apple sauce, chilli, buffalo and BBQ: loads of sc-rum-ptious flavours. 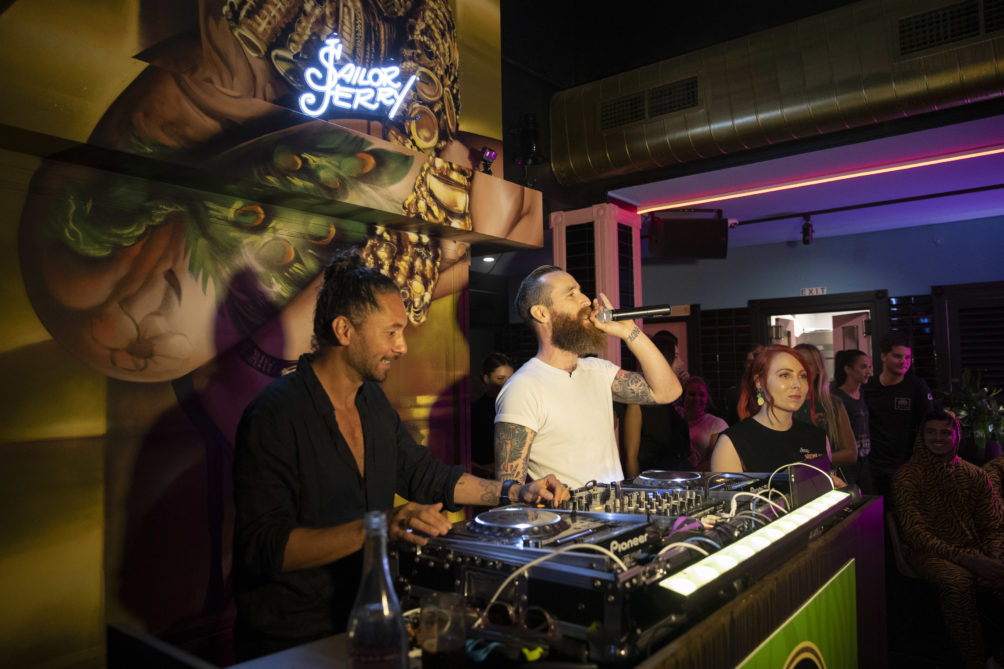 For a bit of back-story, Norman “Sailor Jerry” Collins was a Navy veteran who built his rep inking soldiers and sailors in WWII-era, when he set up his legendary tattoo parlour. He used his love for tattooing as an outlet of self-expression and choosing to live “outside the lines.” The Savage Apple bottle design, like the liquid inside, honours Collins and his creative works. Grab a bottle of this when you’re next at the liquor shop — cos’ time flies when you’re having rum!

Sailor Jerry Savage Apple will be available in bars around Australia from 3rd March and in
bottle shops from June 2020. For more information, visit their website.

– Jill
Jill is a Sydney-based journalist who drinks by the logic: it’s five o’ clock somewhere. Follow her on Instagram.

Disclosure: The Plus Ones were invited guests of Red Havas

Forget what you learnt at school: Sex Education is all you need to know about gay sex!

To See or Not To See? Bell Shakespeare’s Refreshing Take on Hamlet