The first thing I saw was her leotard. An architectural marvel of multidimensional frills, I watched it sway to the opening strains of Rhapsody in Blue.

Staccato-quick lighting changes introduced us to the performers, perched in various places around, amongst, and above the audience. As the jazz melted into Sam Smith’s No Promises, they posed and strutted through the crowd looking less like performers, and more like revellers at an outrageous soiree. Revellers who happened to be other-worldly gorgeous and could somehow dance perfectly in sync. 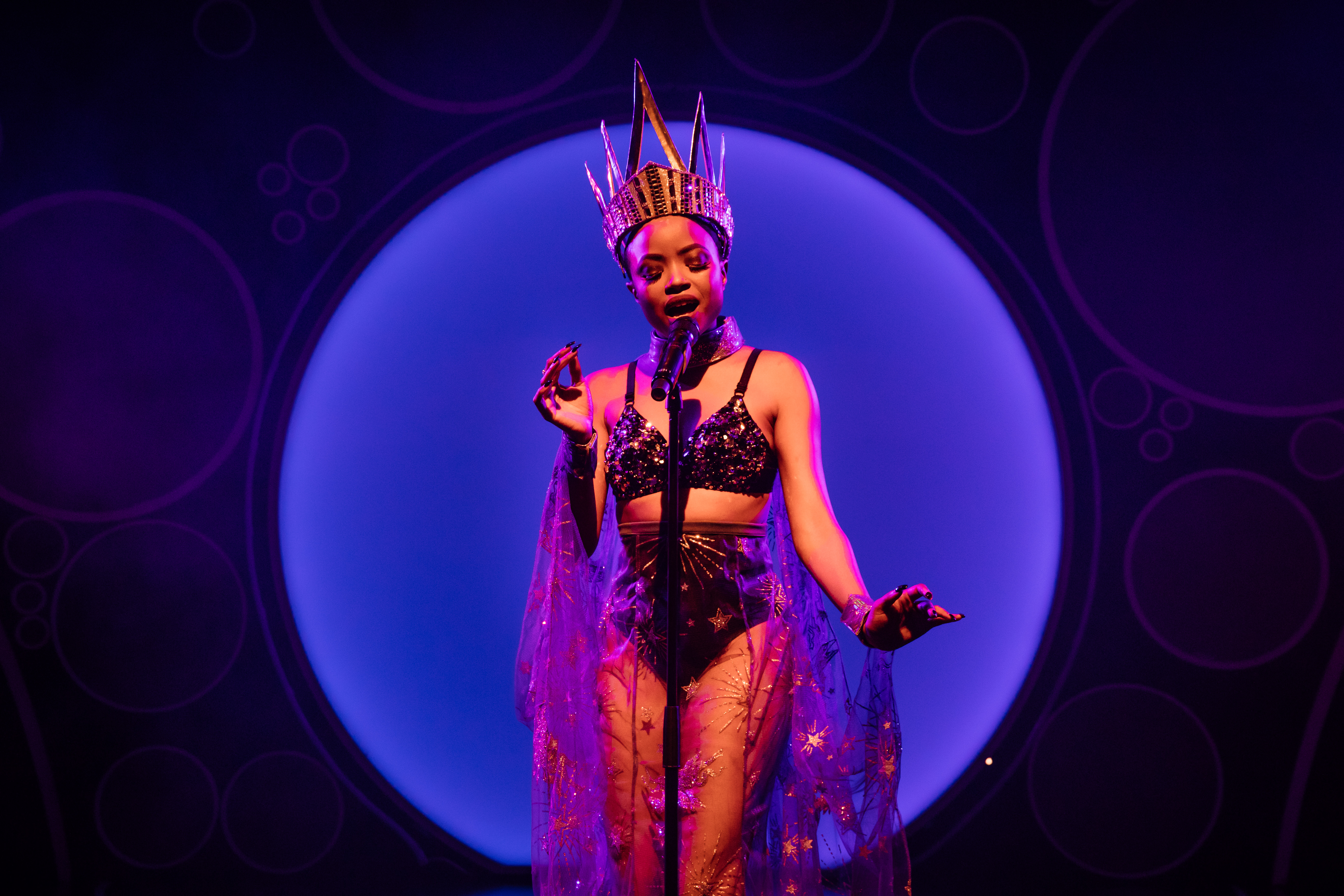 One of the new additions to the cast was Ashley Stroud. I cannot fathom how such a huge voice comes out of such a tiny woman, but her performances brought a level of sass and smoulder that rivalled Jessica Rabbit.

Skylar Benton and Laura New brought sultry burlesque to the stage, while aerialists Reed Kelly, Caitlin Tomson-Moylan, and Spencer Craig brought it to the skies.

It wasn’t all glamour though. The sex was perfectly broken up by hilarious intervals by the two hosts. I remembered Remy Martin Lenz’s energetic stage presence from Limbo Unhinged, and he had me laughing just as hard this time around. His co-host was award-winning clown Spencer Novich. Spencer was the goof to Remy’s cute, and the two were a seamless comedic pairing.

You’d be wrong to think Spencer was nothing more than a slapstick comedian. His solo later on in the show was the character skit of your nightmares. He shook and mimed to what sounded like a possessed radio, leaving me equal parts mesmerised and terrified. Imagine Count Olaf mixed with Jim Carrey, and you’d be getting close. 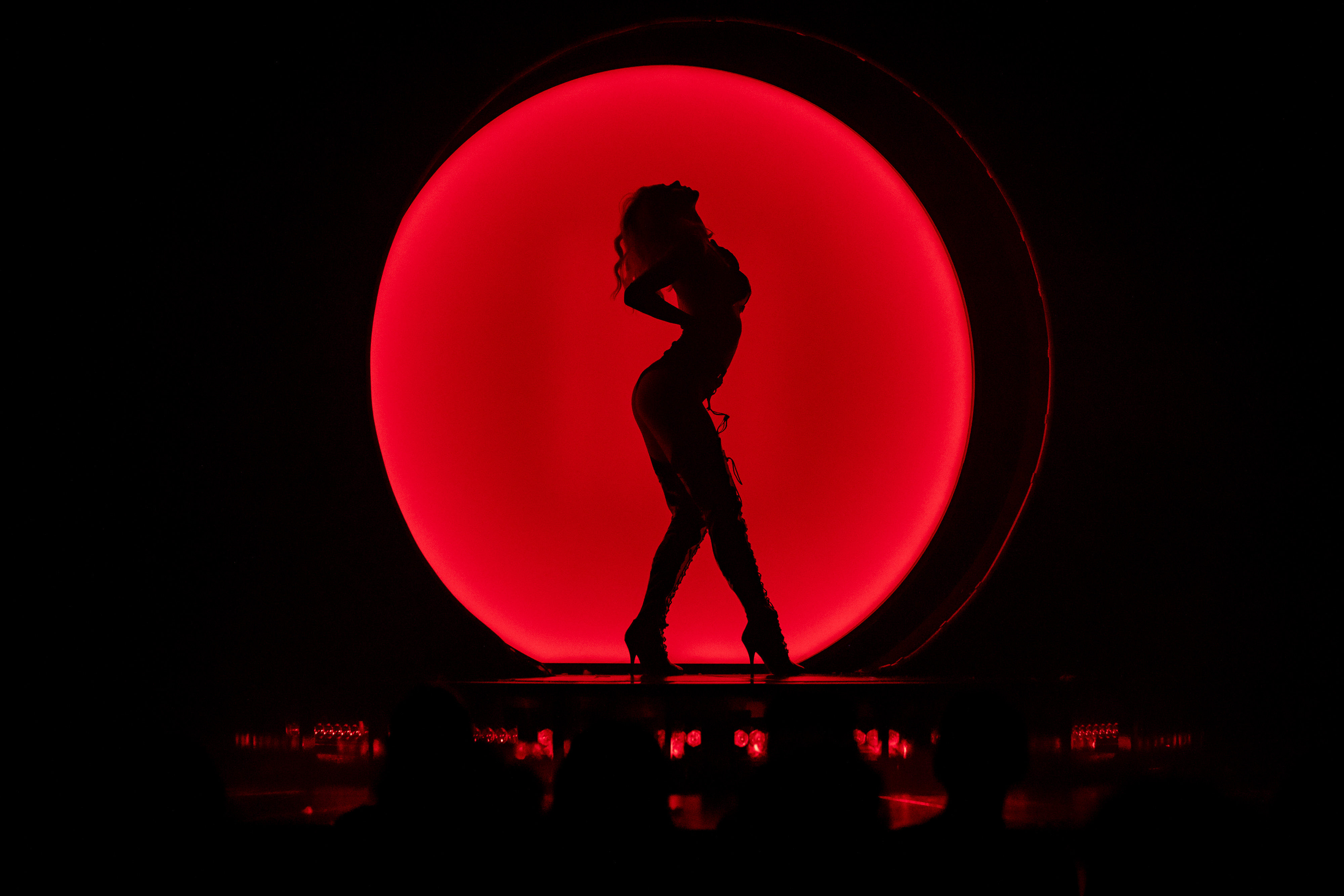 The show aims for Gatsby-levels of sensorial extravagance, and they succeed. The costumes are glamorous, the set and lighting design (courtesy of Philip Gladwell of Magic Mike London and Las Vegas) is brilliant, and the performers are vibrant. Singing, dancing, contortion, and comedy. Aerials and acrobatics. Sex, jazz, and a pillow fight.

The producers invite the audience to dress ‘vintage white with a dash of sparkle’. Dress up. Get some champagne. Cancel your plans for the following morning.

– Liv S
Liv Steigrad is a copywriter and editor fond of warm weather and negronis. Her interests include circus shows, trying new things, and triple utterances. Find her at www.tenderlcreative.com.au

You can catch Blanc de Blanc Encore in The Studio at the Sydney Opera House until March 9th 2019. Buy tickets now.
This venue is accessible.

Disclaimer: The Plus Ones were invited guests of Sydney Opera House.
Image credit: Daniel Boud and Jacquie Manning

‘HOME’ – a kinetic display of absurdism at Sydney Festival