Geoff Sobelle — a theatrical artist, creator and illusionist behind Sydney Festival’s HOME – knows what your ultimate dream is. But don’t you worry, he won’t confront you about it. Instead, he might make you revisit an almost forgotten one.

HOME is large-scale performance that addresses the contentious notion of what a home might be. But what makes a ‘house’ the sanctuary of a ‘home’ that everyone dreams of?

The show starts with Sobelle pointing two stage lights onto the audience. It’s a sign of making us feel we are part of what will take place on stage, which is at first empty. A two-story house is then built from nothing — a wild idea. 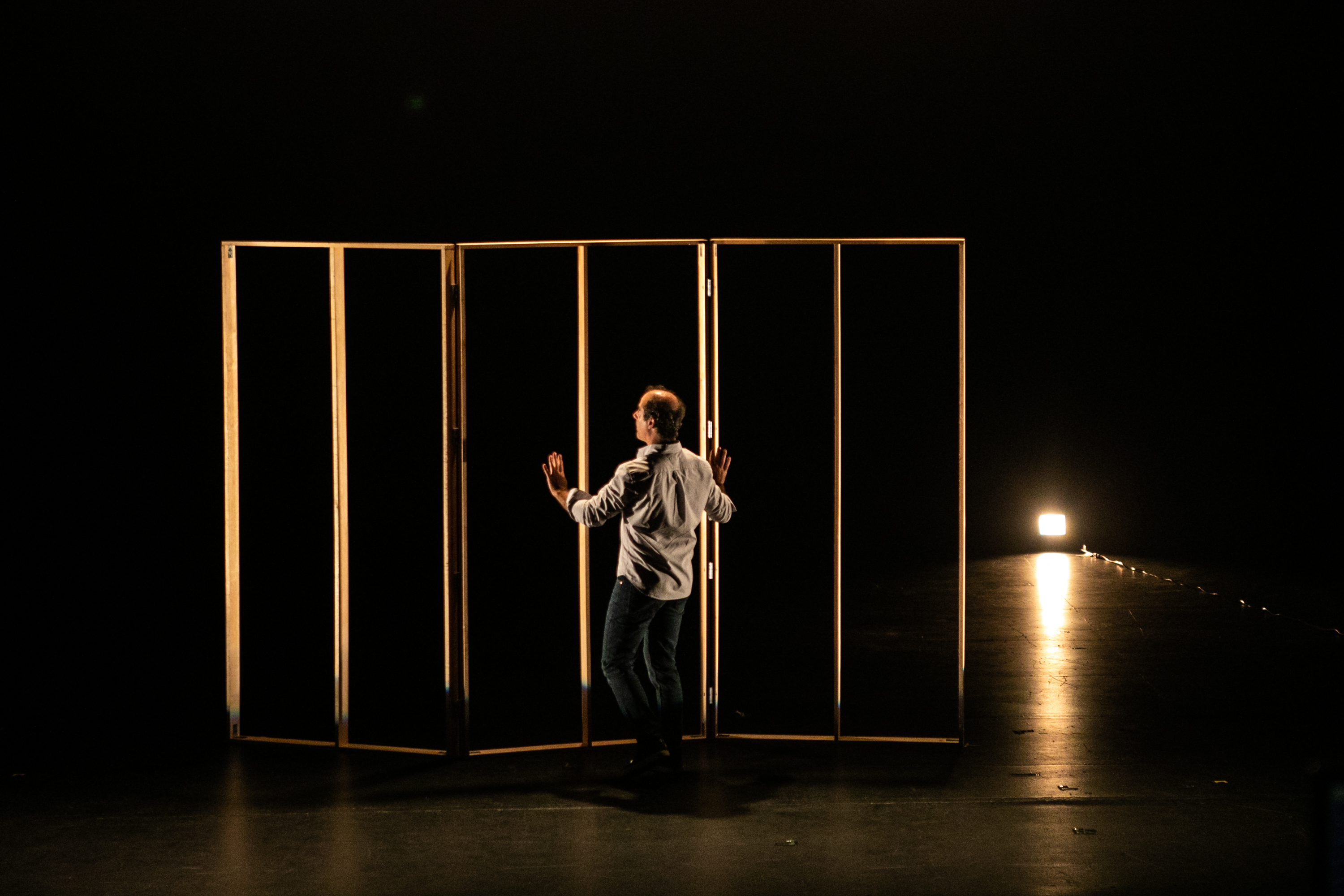 The show is presented to us lightly, with no audible dialog or plot. Sobelle’s art, as he puts it, is all about the ‘the sublime ridiculous’. With not a single word being uttered, so much is felt about life’s impermanence. It makes for a perfect play that tantalizes the silent-savvy theatre-goer.

The house gradually fills up with residents who carry out their everyday routines, from teeth brushing and showering to changing rubbish bags. The choreography becomes a real time-lapse of people coexisting without being aware of one another. The scenes of domesticity were played so genuinely it felt like it was real. The show sustains that rhythm for the full hour. ‘Surely watching that can’t be interesting?’ I found myself thinking in the first few minutes, but gladly, that worry was short-lived. 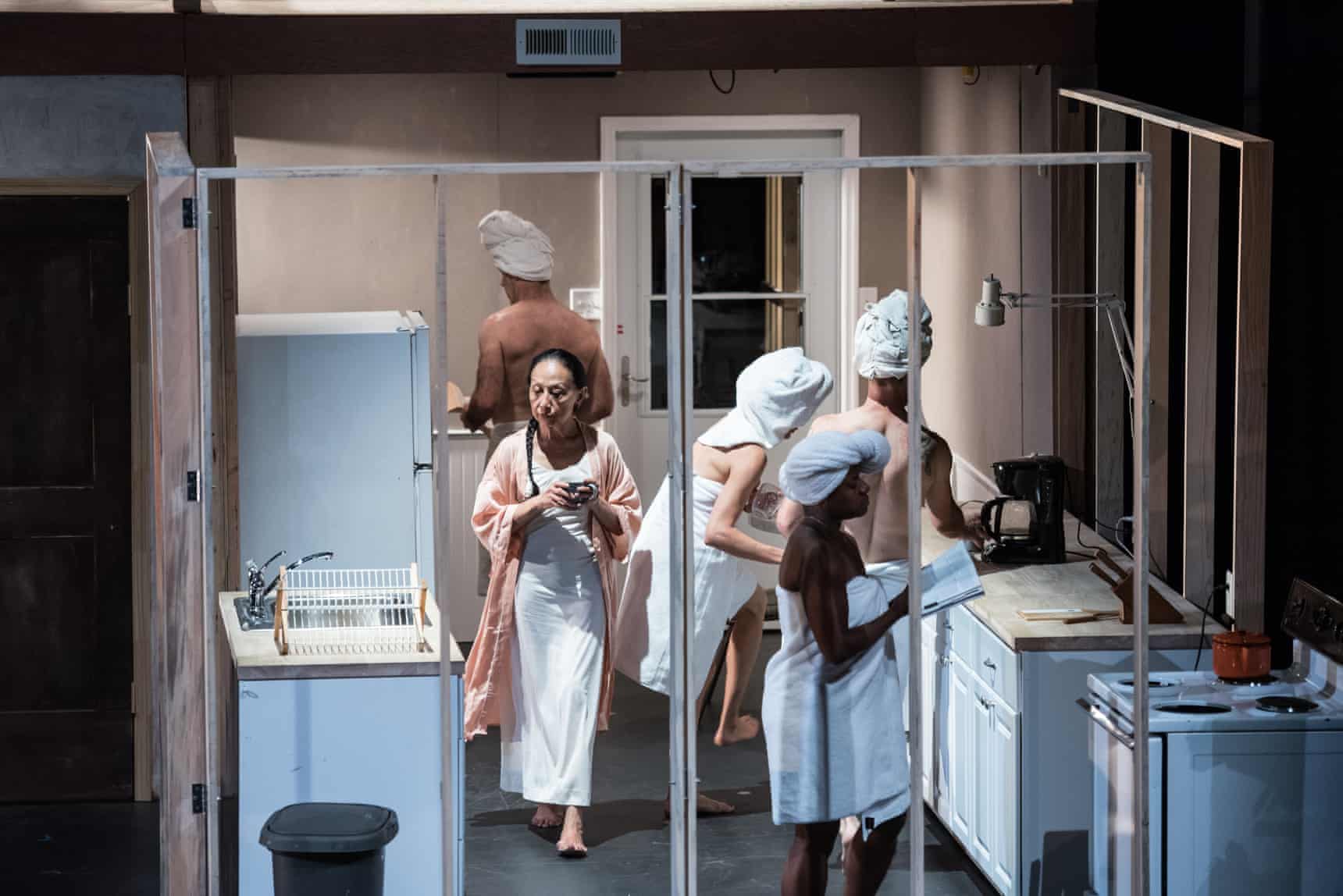 The brilliance of HOME lies in teasing meaning out of the mundanity of life, which is later realized when the show quickly picks up, turning the stage into a massive raucous house party. The audience is now invited on stage to take part in a series of parties — a creative way of audience interaction. The parties seamlessly transition from one occasion to another: newborn baby, graduation, housewarming, birthdays. It ends with a funeral and the unpacking of the house.

The stage ends up being free of cast members, but full of furniture and mess. This is the entropy of life we struggle to make sense of, and how it all leads to a disoriented sense of belonging. But wait — are we even meant to dwell and belong?

Towards end of the show I was left to feel ‘now what?’ This is not the type of play that will spoon-feed you any answers. Sobelle leaves it to the audience to engage with the question in whichever way they like. 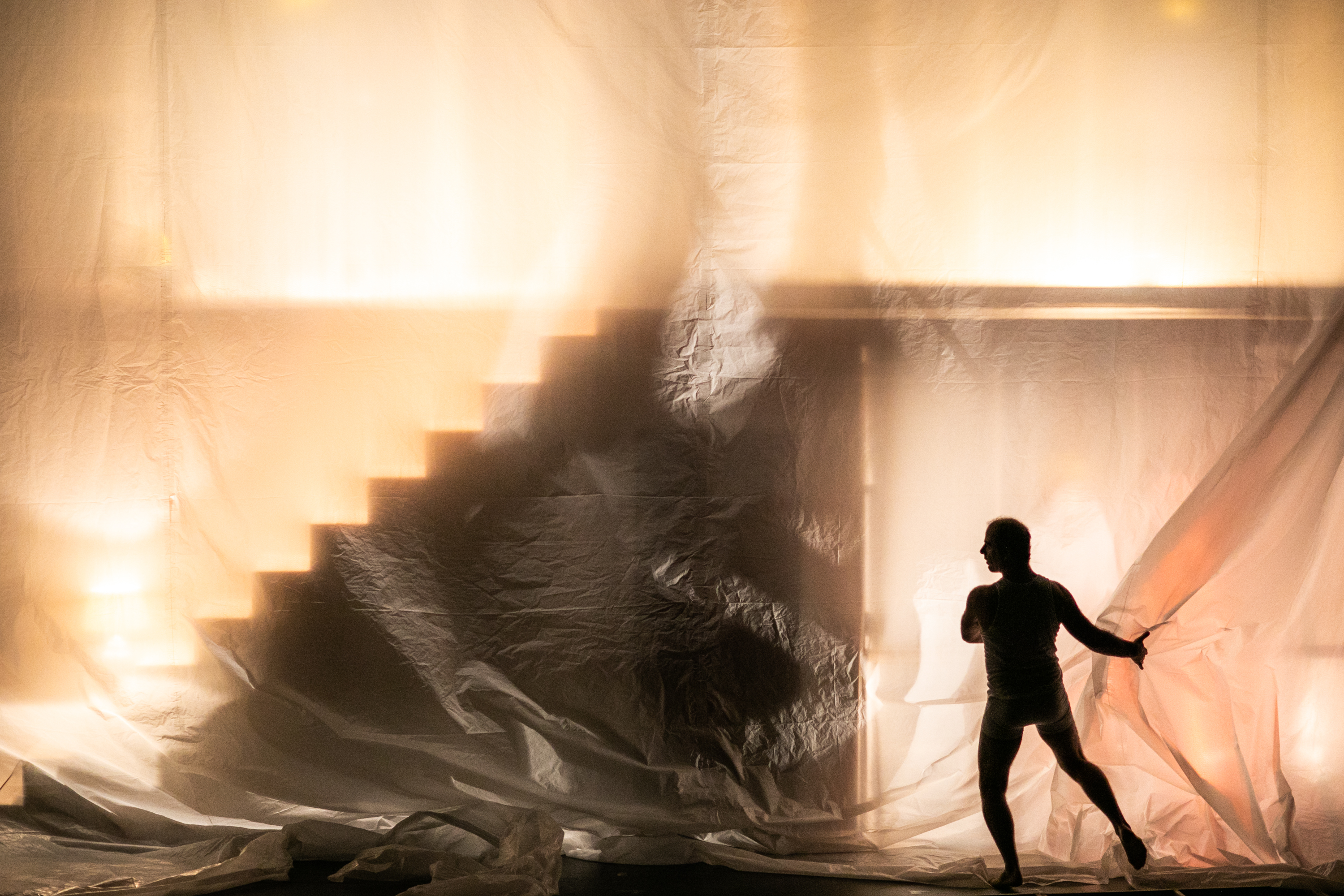 HOME aims at addressing a wide range of issues, from compact city living to the housing crisis. It make us reflect on the ephemeral nature of our being and how we navigate through life in a transitory manner. This is where you come to realise why there might never be one answer to what makes a ‘house’ a ‘home’.

– Sara
Sara Haddad is new to Sydney, where she’s been exploring many of the city’s cultural events.

Read The Plus Ones’ guide to the best of the 2019 Sydney Festival, and read all our coverage.

Disclosure: The Plus Ones were invited guests of Sydney Festival.
Image credit: Victor Frankowski.