We’re huge fans of craft beer at The Plus Ones — so covering one of the premier beer awards in the country was too good to pass up. The Indies Independent Beer Awards celebrates the people that make up the Australian craft beer scene. It was with much excitement and joy that The Plus Ones’ head beer writer, Jenny, and I rubbed shoulders with the crème de la crème of the Aussie craft beer community.

The Indies is part of BrewCon, the annual peripatetic craft brewing convention. Put on by the Independent Brewers Association, it visits various cities. Finally — it came to Sydney for the week! 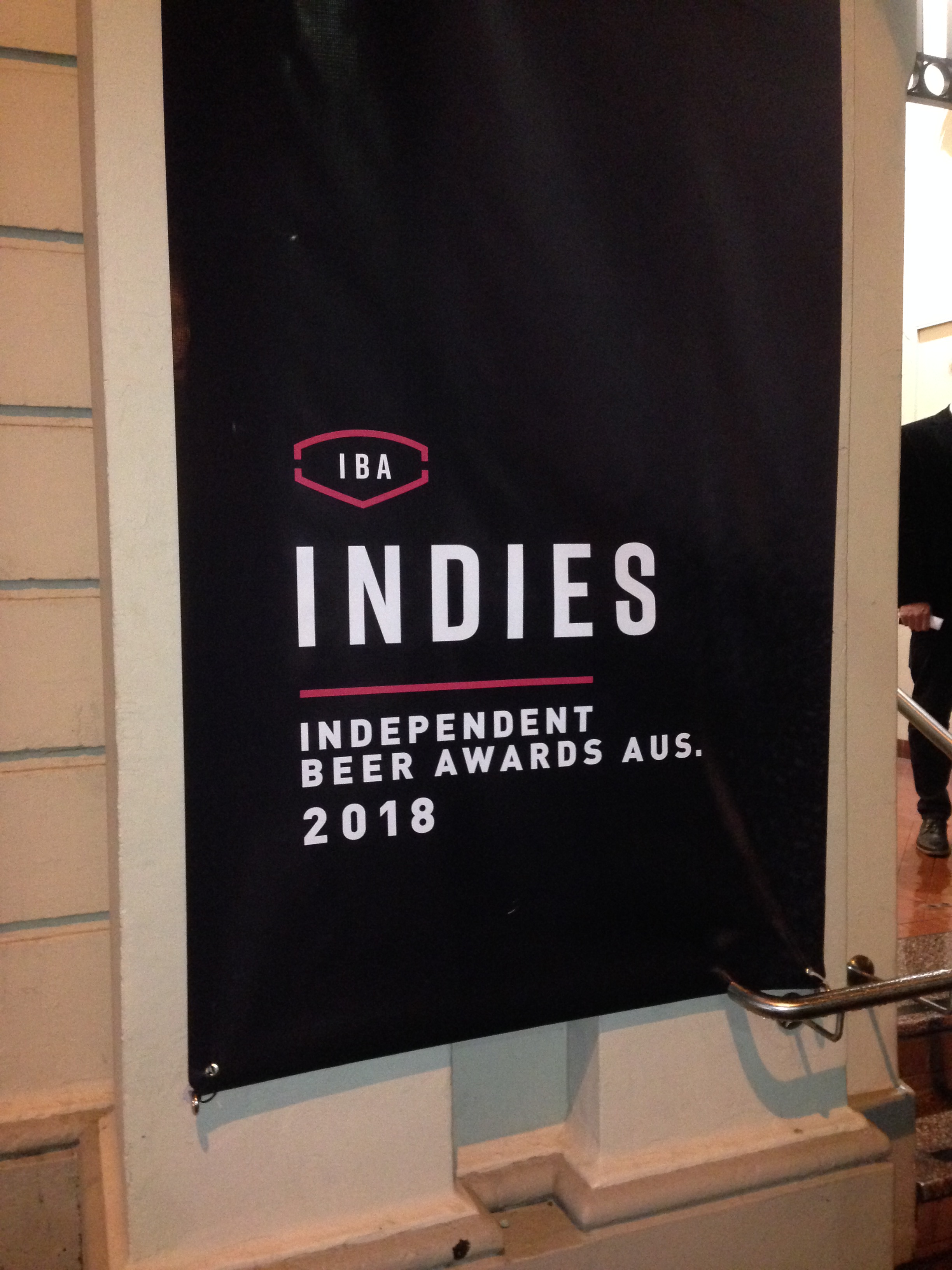 Over the course of BrewCon 2018, a whopping 756 entries from all over the country were judged. Imagine having to drink that many beers — kudos to the judges! The breakdown saw 179 Pale Ale beers entered, with 114 Lagers and 103 India Pale Ales along for the ride. A mere 10 beers were entered in the Hybrid Beer category, with one receiving a gold medal. The winners were awarded at the Indies.

Held at of our favourite venues, the lovely Paddington Town Hall, the sold-out event was showcase of the who’s who in the craft beer scene in Australia. Jenny and I caught up with the wonderful James Smith from The Crafty Pint/Good Beer Week, and hobnobbed with Victorian brewer mates at Kaiju, Two Birds, and 3 Ravens. Beers in hand, we mingled and made new friends with folks at Gage Roads (Perth) and Burnley Brewing (one of Melbourne’s newest breweries). It was such an energising and welcoming atmosphere — everyone was there to celebrate the amazing, growing, inclusive craft beer scene, drink some good drops, and see which of their mates would take the top prizes. 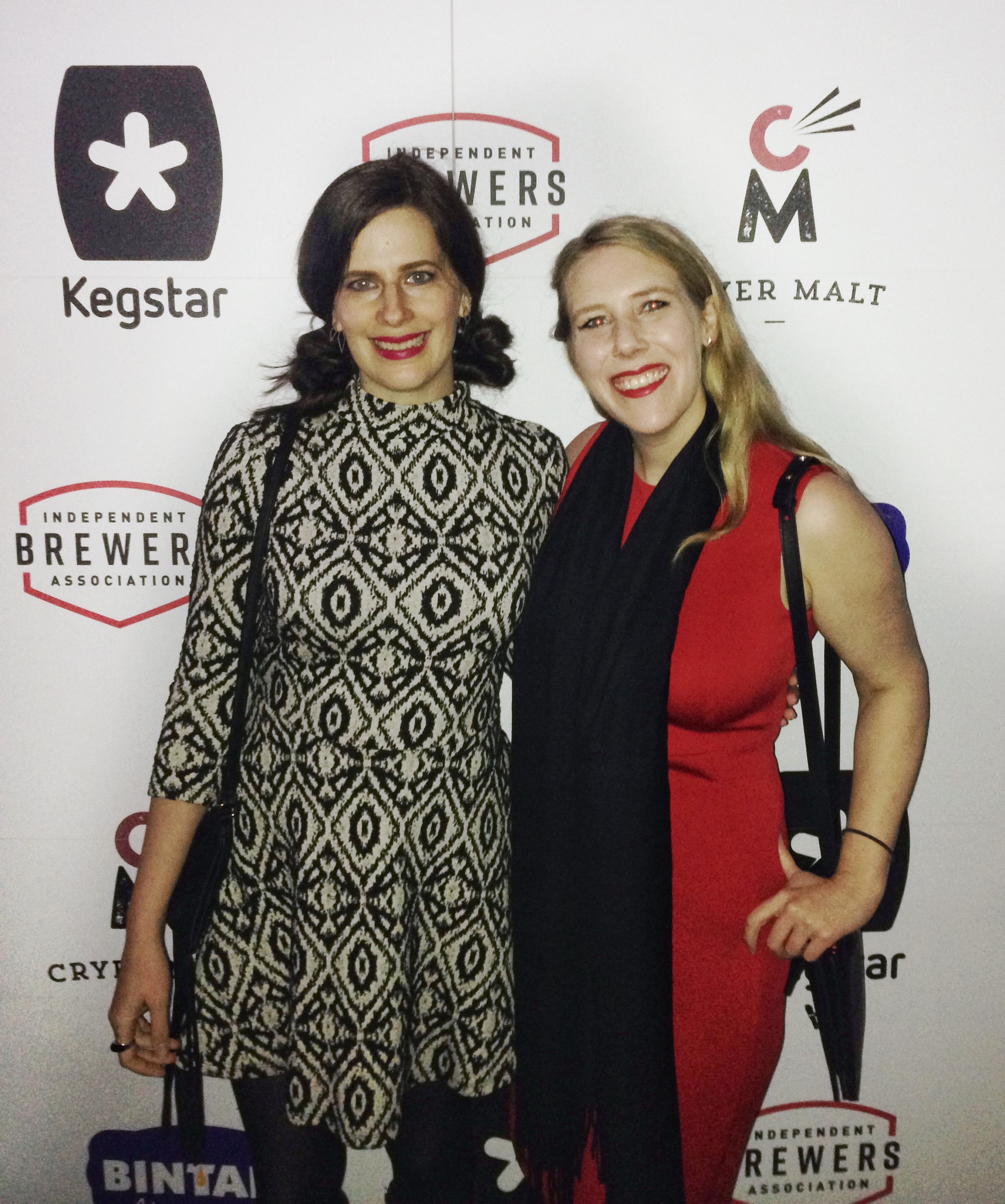 The Plus Ones’ Theresa and Jenny

Without further ado, we present the winners of the 2018 Indies:

Sydney came out with guns blazing, with Philter winning a second time. (The female-fronted brewery, under the legendary Sam Fuss, also won big at this year’s Australian International Beer Awards, which The Plus Ones covered.) Other Sydney breweries Modus Operandi, The Grifter Brewing Co., and BlackFont Brewhouse took top prizes.

Roars of approval and great speeches were part and parcel of the night — but perhaps the best part was when we all piled onto buses and took the party to Frankie’s to dance the night away in celebration. 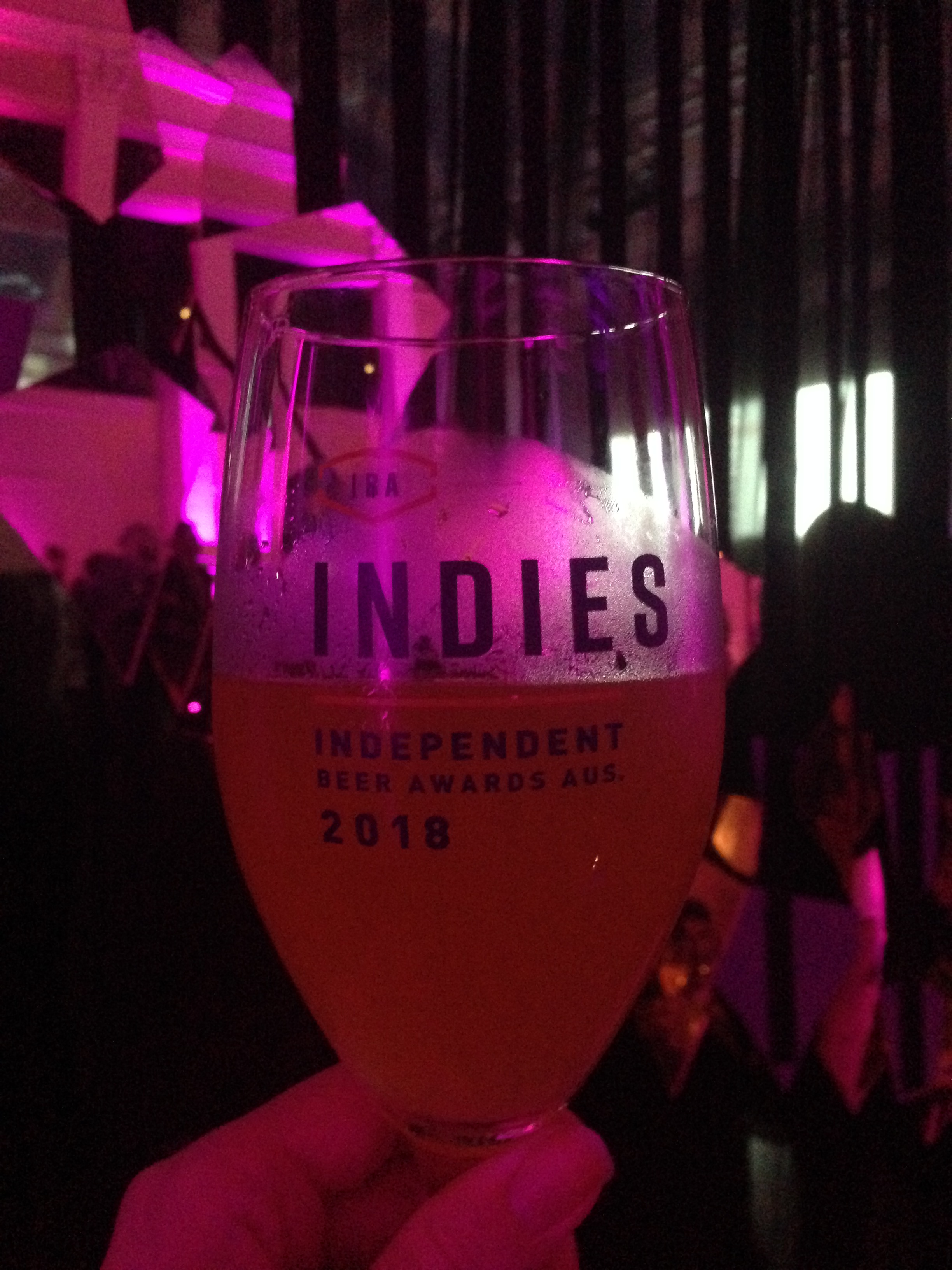 The craft beer scene in Australia is top-notch and only getting better with each passing year, thanks in part to activities like BrewCon and the Indies.

If the Indies travel to Melbourne next year, you can bet your bottom dollar I’ll be flying down and helping raise a toast to the next year of great craft beer in Australia!

– Theresa
Co-founder of The Plus Ones, Theresa loves Australia’s craft beer scene immensely. Follow her antics on Instagram.

Disclosure: The Plus Ones were invited guests of the Australian Independent Brewers Association.
Image credit: BrewCon and The Plus Ones.