Looking for an escape from everyday monotony? September marks not only the beginning of warmth and splendour but also the annual Sydney Underground Film Festival. SUFF features independent and experimental films that infringe upon the status quo, and in its 11th year it continues to bring the cinematic goods. Forever-babies and cardboard mazes are just some highlights of The Plus Ones’ top films to look out for.

From American director Bob Byington comes the darkly comedic film Infinity Baby. With an impressive cast highlighted by Kieran Culkin, Nick Offerman and Megan Mullally, Infinity Baby follows the life of an immature salesman in a futuristic world where babies never grow up. The film’s absurdist and dark comedy styling takes immaturity and life decision avoidance to the next level.

Tragedy Girls depicts two Gen Y, social-media obsessed best friends whose paths to fame lead them to a pile of dead bodies and the town’s local serial killer being kidnapped. Fusing narrative elements of Carrie, Clueless and Scream, Tyler MacIntyre brings a horror-comedy film exploding not just with gore but with the narcissistic ways of teenage murderers that will leave you in stitches.

Short filmmaker Janicza Bravo brings the themes of failure, heartbreak and alienation to SUFF, revolutionising them to create a film that is dry, hilarious and tragic. Taking five years to produce, Lemon focuses on a 40-year-old man and his downward spiral that occurs after breaking up with his girlfriend of 10 years. The film is similar in style to Wes Anderson style—quirky and absurd, with a type of cringe-comedy that continuously surprises the viewer. 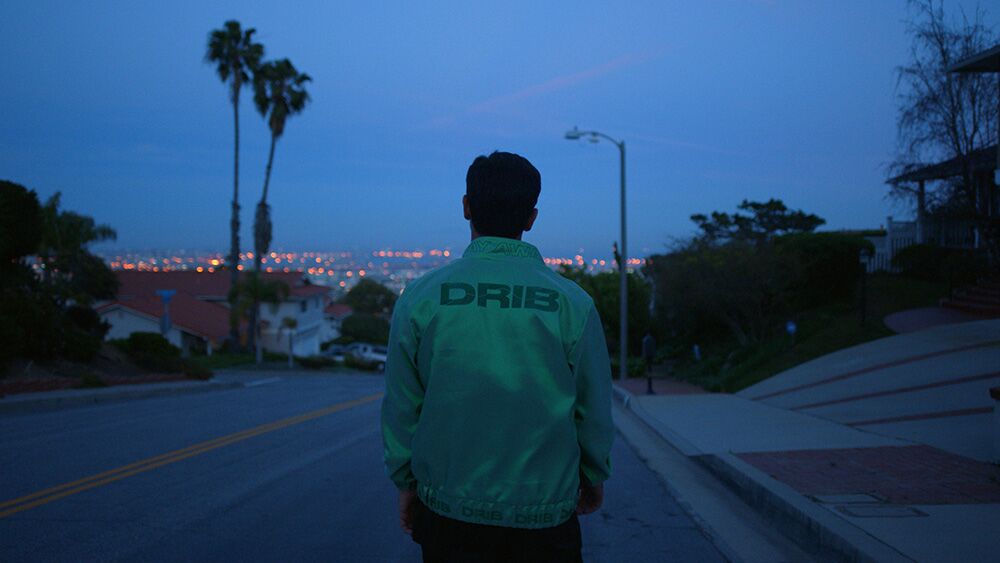 The mockumentary Drib, directed by Kristoffer Borgli, is a scathingly satirical survey of the advertising world. The complex plotline of this film primarily centres on the behind-the-scene story of an energy drink strategy gone wrong. However, Drib blurs the line between fact and fiction, leaving viewers questioning whether this was a mockumentary, a marketing ploy or, in fact, the truth.

Winning the Audience Award for Best Narrative Film at Slamdance 2017, Dave Made a Maze is a playful yet dark film about a man who makes a cardboard maze as a gift for his girlfriend. The film steadily intensifies, soon becoming an Indiana Jones replica in the hopes of getting Dave out of the maze. Dave Made a Maze’s satirical approach to a Labyrinth sequel is original and immersive, and needs to be seen to be believed.

-Riona
Riona is a freelance writer and avid filmgoer based in Sydney. She specialises in music, film and good places to go for a mean brunch.

Sydney Underground Film Festival is on at the Factory Theatre, Marrickville from September 14-17, 2017.

Disclosure: The Plus Ones were invited guests of Kabuku PR.
Image credit: Kabuku PR.