Dubbed one of the best beer events in the world, the GABS Beer, Cider and Food Festival is home to the weird and wacky — including salted caramel beer and bacon cider. If that doesn’t impress you, then I don’t know what does.

Thousands of locals and tourists across Sydney attended the spectacular event which showcased more than 170 beers and ciders from producers across the globe. Held at Sydney Olympic Park, organisers went the extra mile this year and added a giant Ferris wheel of beer. Towering 18m above the Dome, it offered views of the entire hall. 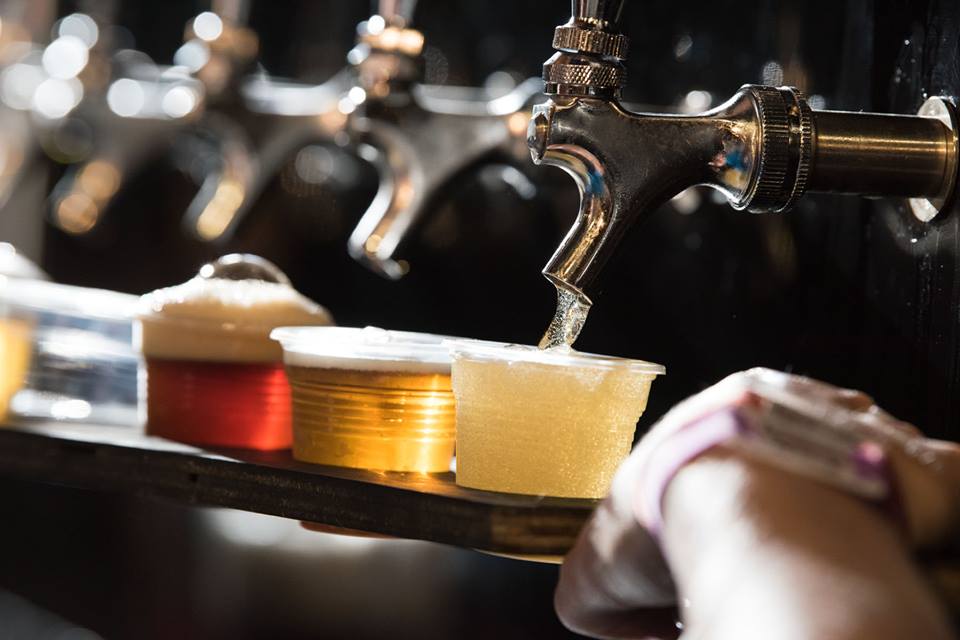 GABS is famous across the world for not only its ambitious ideas, but also its fun and educational way of giving drinkers an insight into the beer making industry.

Educational seminars were popular among the day with special guests talking about different beer trends overseas and what the future holds for craft beer in Australia and beyond. The Artisan Food and Drink Experience was a full house every session with chefs cooking with beer and demonstrating what dishes pair well with beer and cider. 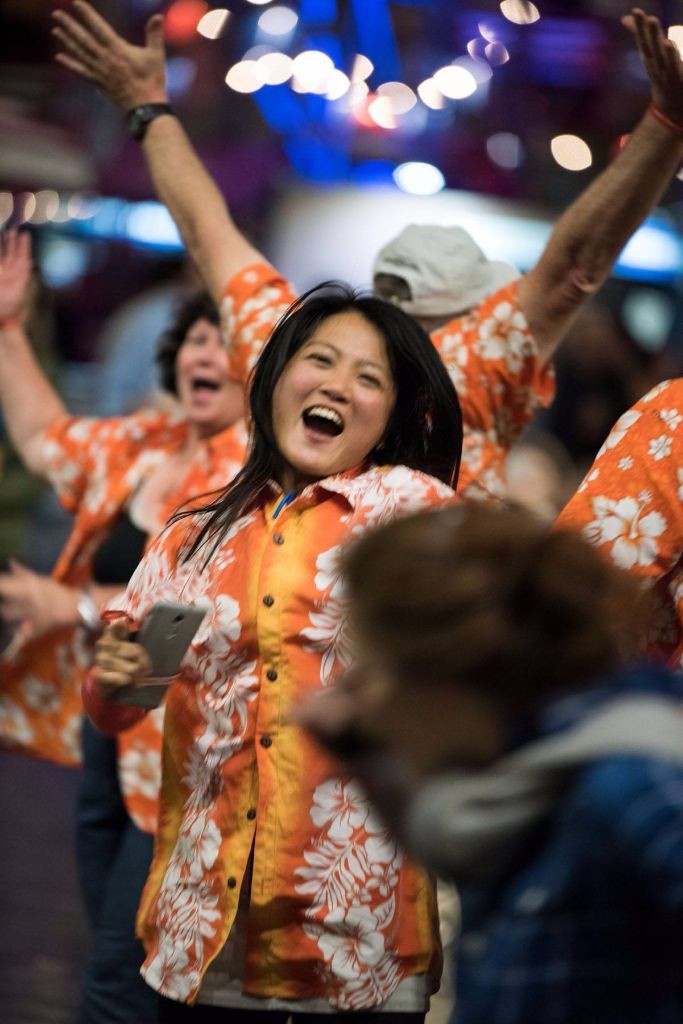 From the moment we walked through the doors, to the final minute, the mood was vigorous with roaming bands, acrobats, and performers getting the crowd on their feet and creating a memorable atmosphere. A large stage atop a shipping container delivered high-impact performances including hip-hop dancers and performers bringing old school back. It was the perfect addition to a jam-packed hall.

As well as scores of fresh beer and crisp cider, GABS also had a wide selection of delicious funky food to choose from including Nutella fries and lobster Mac and Cheese.

If you missed this year’s event, be sure to keep an eye out for 2018 with expectations it’ll be even bigger and better.

– Rita
Rita Rizk is a Sydney-based journalist. She’s curious about the world, the biggest foodie alive, enjoys the outdoors, and loves music. She’s forever exploring the world. Find her on Instagram at @rriitaxo and @SydneyTasteBuds.

Disclosure: The Plus Ones were invited guests of Rocket Comms.
Image credit: GABS.

‘Only Heaven Knows’ at the Hayes Theatre