As Mardi Gras entered its final week, a one night only performance of ‘Diamonds Are For Trevor‘ was back by popular demand at The Sydney Opera House Concert Hall. ‘Diamonds Are For Trevor’ is a smorgasbord of Dame Shirley Bassey hits by impersonator extraordinaire Trevor Ashley, with orchestra accompaniment conducted by John Forman. 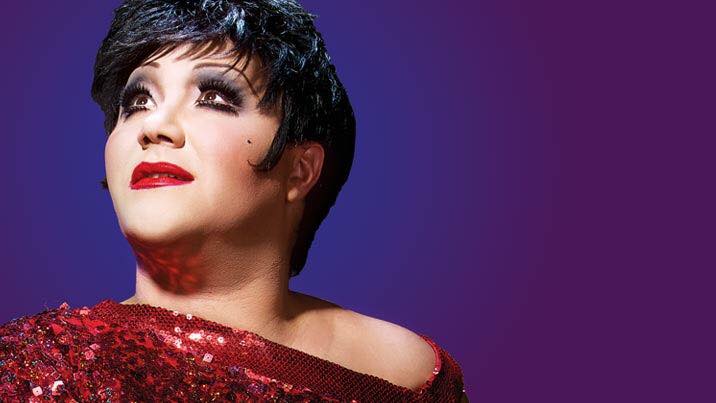 From the opening note, it’s easy to see how Trevor has made such a name for himself. He’s as comfortable working a 50 seat dinner and show as he is dominating one of the worlds greatest stages. It’s an impressive feat to replicate one of the centuries most powerful voices through a two and a half hour show without a single flat moment.

From tears of laughter to loss, the audience was eating out of his hands. One of the highlights was when Shirley, sorry, Dame Shirley, as we were corrected (on several occasions I might add!), reminisced on her visits to Australia. Her question when she first heard of Tina Arena was “how many seats does it hold?”.

After the hilarious rendition of ‘Chains’ I heard the first few cords of ‘Working Class Man’. As a huge Jimmy Barnes fan I couldn’t wait to hear it done by ‘Dame Shirley’. As the first vocals struck, we knew we were in for a surprise! 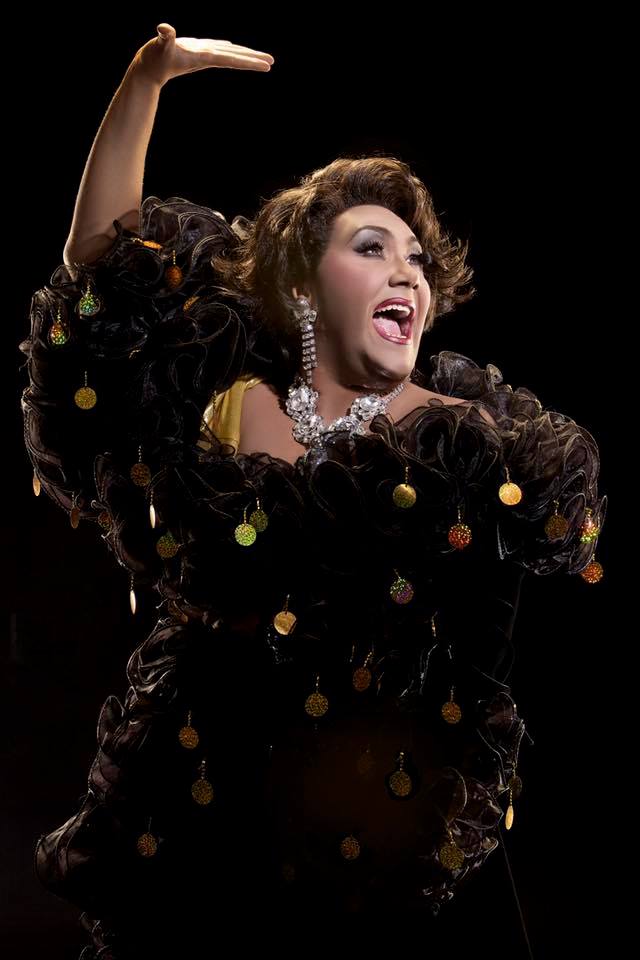 Enter stage right the man ‘Barnesy’ himself. The entire hall jumped to their feet as the duet brought the house down, with “She’s A Working Class Man”. Barnesy looked fresher then ever in his black and white tux while proving his voice is as strong as ever.

Trevor continued to bring the audience to its feet again and again over the last set. My plus one and I both lost our voices screaming out in applause by the last encore. We didn’t want it to end.

– Brenton
Brenton is a social Melburnian that has a soft spot for weekends in Sydney. Catch up with his shenanigans via Insta @SoSpinky

Want to see what all the fuss was about? The night was recorded on behalf of Foxtel Arts for a screening on the very fitting Queens Birthday long weekend.

Disclaimer: The Plus Ones were invited guests of Jameson and Co.
Photo Credit: Trevor Ashley.