Shakespeare’s Henry IV (1 and 2) is seamlessly combined with Henry V under a title called Superhal. This is set in a modern superhero universe…

Still cannot get your head around it? Imagine an alternate England where magic exists, where princesses can control nature, and where thieves as well as drunkards are hilariously prevalent. 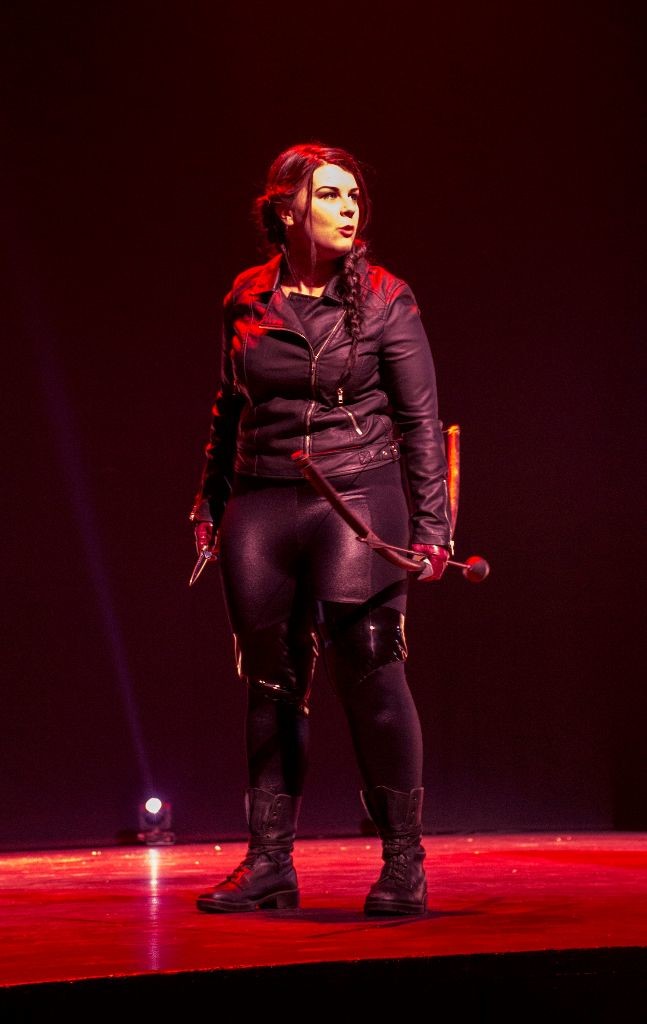 Adapted and directed by John Galea, Superhal takes a contemporary approach to a classic play. It’s an entertaining adaptation. From the actors/actresses to the props, it was superb. The costumes worn by the cast were beautiful. Items such as illuminated vests, crowns, and fairy-like gowns, guns, ‘Jedi-like’ clothing, Roman-like soldier uniforms were all shown.

The props has mesmerizing, and at times surprising, sound effects. This helped create a sci-fi alternative that did not overshadow the essence of the original play, but brought a different perspective. 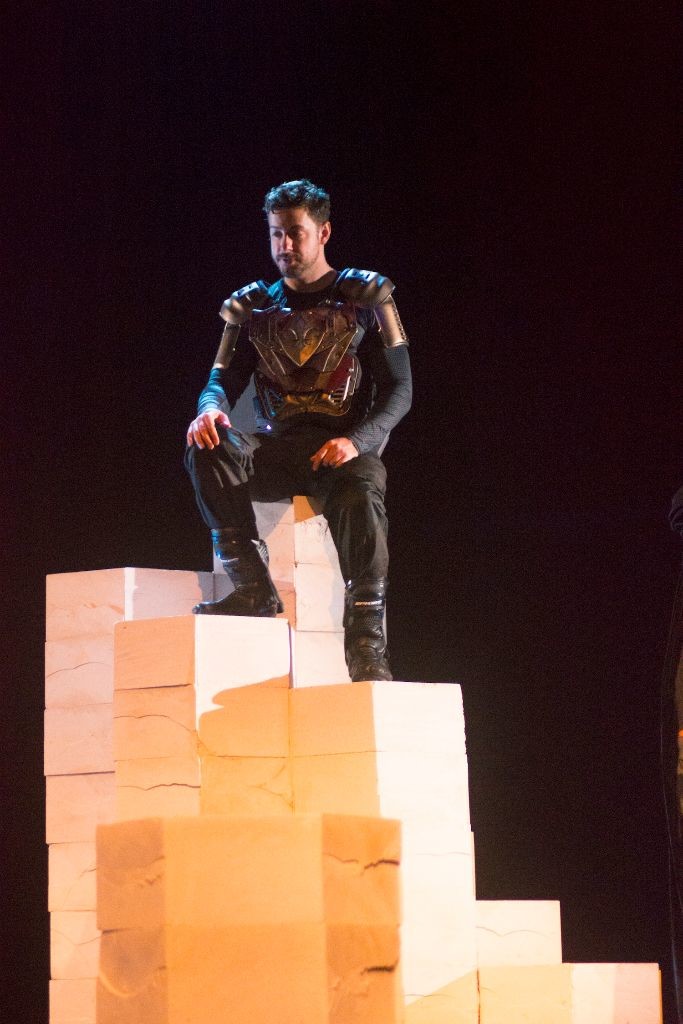 The plot follows Hal, otherwise royally known as Prince Henry. Speaking in the original Shakespearean English, Hal is initially portrayed as a typical rebellious son against his father, the King. King Henry IV, magnificently portrayed by David Attrill, brings about a classical approach to his character but at the same time flows effortlessly within the contemporary adaptation.

Accompanied by a troupe of jesters (including the infamous and comical Falstaff), Hal engages in bouts of mischief. Falstaff provides the entertaining relief juxtaposing the seriousness of the other cast members. Brilliantly played by John Burdon, we see his conflict with his identity which he tries to cover it with his reactive humour.

Richard Hilliar, who plays the main star Hal, is able to accurately portray the struggles and complexity of his character. As civil war looms, the audience is dramatically shown Hal’s character development — from being a dishonourable man to a respected leader.

Be sure not to miss out on seeing Superhal!

– MJ
Based in Sydney, MJ Quisumbing – through Purple Curiosity – uncovers, showcases and reviews hot-spots and happenings around town. Her avid indulges can be seen more here.

Disclaimer: The Plus Ones were invited guests of Kabuku PR.
Image credit: Kabuku PR.

Trevor Ashley’s Diamonds Are For Trevor