French cinema is always vibrant. Experimental, shocking, sensuous and artful, French filmmakers are always seeking to give their audiences a cinematic experience. The 2017 Alliance Française French Film Festival is a great opportunity to take a break from Hollywood’s franchise-based business ventures, and instead watch films that come across as genuine attempts to connect with their audiences.

Check out the Plus Ones’ top picks from the festival and have yourself a night out with some of the latest from the pioneers of great cinema.

A documentary film about climate change, Tomorrow separates itself from others in the genre which focus on the doom and gloom of the situation. Director Mélanie Laurent’s documentary seeks to inspire its audiences by looking at the people around the world working to reverse the damaging effects done to our planet. Laurent and ecological rights activist Cyril Dilon’s film is one for anyone wondering what they can do to help reverse the effects of climate change. 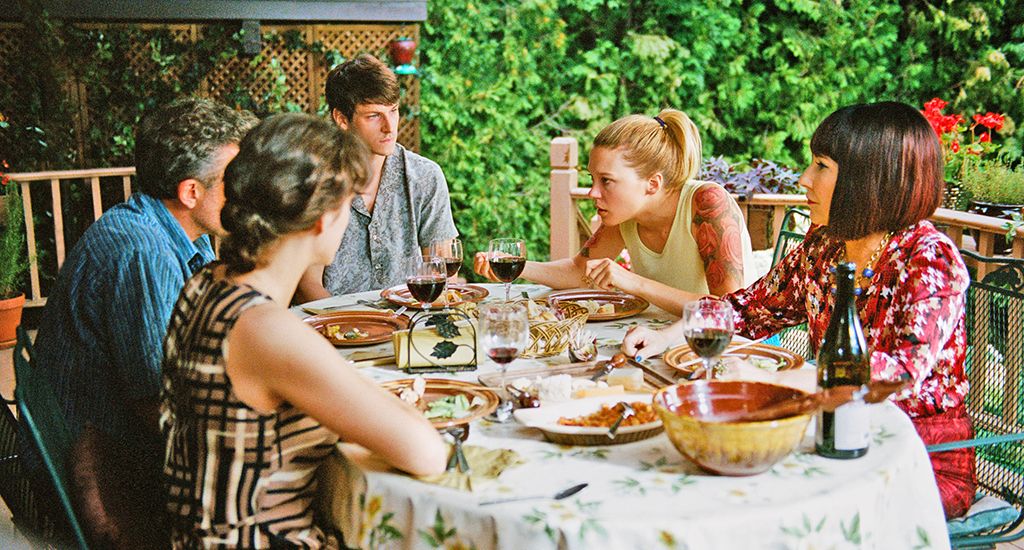 It’s Only the End of the World

At some point in time, during a catastrophic dinner with the family, you’ve probably said to yourself ‘at least it’s not the end of the world’.

Director Xavier Dolan’s film suggests that an apocalypse might be preferable to the situation in which Louis, a terminally ill dramatist, finds himself. Burdened with the task of breaking the news of his illness, Louis has to navigate complex family drama and try to ease the resentment put upon him for having been away so long. The film includes a cast of bona fide French acting talent, including Léa Seydoux, Vincent Cassel, and Marion Cotillard.

Acclaimed Japanese horror director Kiyoshi Kurosawa (Cure, Pulse) moves away from his homeland for the first time to direct Daguerrotype, a chilling picture about the dangers of obsession.

Jean is a photographer tasked to develop daguerrotypes (pictures developed by exposure to mercury vapour), where he falls in love with his employer’s daughter, who longs to escape the oppressive mansion where they work. Dripping with atmosphere and careful attention to its Gothic aesthetic, Daguerrotype is one for horror fans and cinephiles alike.

What would a French film festival be without a little absurdist farce?

Received with rapturous audience reception at the Cannes film festival, Bruno Dumont’s film sees the less-than-impressive Inspector Machin investigate a series of disappearances in a seaside holiday resort. Juliet Binoche stars in a comedy that fully embraces the surreal and proceeds to have loads of fun with it.

The film captures the experience of returning home from a warzone, only to find that all the partying, booze, and drugs you do to take your mind off the terrible experiences might only make things worse. Soon, the damage begins to take its toll.

France is the home of cinema’s beginnings, and this year’s festival shows they haven’t slowed down in over a hundred years of quality filmmaking. Be sure to also check out the competition to win a free trip to Paris including free accommodation.

Disclosure: The Plus Ones were invited guests of Ned & Co.
Photo Credit: 3B Productions, Film-In-Evolution, Sons of Manual, MK2 Productions, Téléfilm Canada

Best of Sydney’s events in March 2017