The bustling crowd, abuzz with warm, light chatter, begins to fill the Concert Hall of the Sydney Opera House, their palates indulging in a drink of choice – anticipation being the favoured cup – as they await one of Broadway’s reigning queens, Audra McDonald, to grace the stage. 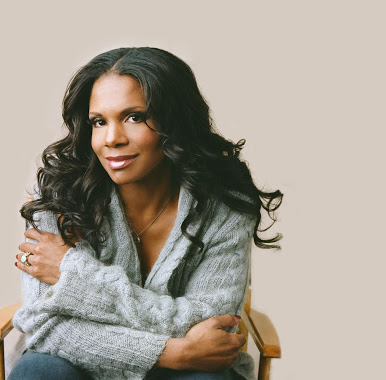 The Grammy, Emmy and Tony award-winning soprano powerhouse is joined by her travelling band and accompanied by the outstanding Sydney Symphony Orchestra, making this one of the must-see events of the year. McDoanld’s Australian debut comes as the final stop on her 62-city tour.

“I want to give the audience a full, multi-course meal, with a bit of everything,” says McDonald. And she does not disappoint, serving up some of the old, the new, and the iconic.

Broadway musicals have always encapsulated life’s biggest moments and grandest emotions into 5-minute songs. McDonald explores the range and depth of this nostalgic genre, captivating the audience in her woven web of musical bliss. 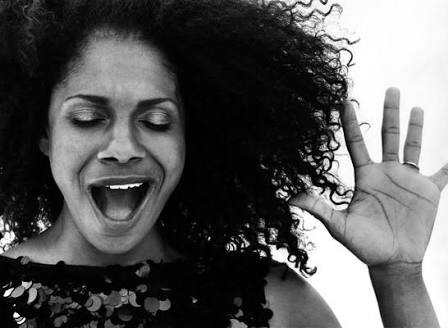 There are songs of love and heartbreak, of suffering and joy, of optimism and resignation. Some draw tears of laughter – The Facebook Song by Australian Kate-Miller-Heidke, with its unabashed F-bomb. Others leave not a dry eye in the house – I’ll Be Here, a chilling story about love disrupted by 9/11. Much-loved classics like I Could Have Danced All Night are sung along with note-for-note by an enthusiastic audience, unearthing budding sopranos amongst the stalls.

Deviating from the program, Audra tantalises the audience with a twist on a classic Cole Porter song, which she dubs Let’s not Talk About Love Version 2.0. The additional verse mentions her life and the things dear to her: Chipotle, Julliard, and equality.

The six time Tony award-winner – the only person to have won an award in all four categories – uses her gifts of a flawless, heavenly voice and a radiant charisma, to draw attention to the big issues, whether in song or speech. Her sheer talent has shattered inequality and has seen her cast in roles usually reserved for white actresses, including the revered Mother Abbess of The Sound of Music. “I like to say that my Mother Abbess lives on the sunny side of the mountain,” McDonald jokes.

Her honesty, candor and anecdotal interaction give the feeling that she is rekindling a long-lost friendship with the audience, whether they be of the loyal devotee variety or the breed of new-found enthusiasts. The stage is truly her home. A home shared.

The applause of the final standing ovation punctuates something intrinsic, something learned, something received and something left behind. McDonald achieves the purpose of her self-confessed mantra: “Make someone happy.”

Audra McDonald Sings Broadway, with the Sydney Symphony Orchestra, is showing at the Concert Hall of Sydney Opera House on 5, 6 and 7 November. Tonight is the last night! Tickets start from $39.
– Antoinette Milienos and Alicia Tripp

Antoinette is a musician and writer, with a degree in Media & Communications from the University of New South Wales.

So You Think You Can Dance?