Cancel your weekend plans and get along to the musical theatre event of the century, Do You Hear The People Sing? now playing in the renovated Concert Hall, Sydney Opera House.

As you may have guessed from its title, this event is tribute to the iconic collaboration of Alain Boublil and Claude-Michel Schönberg. This writing duo have given us such iconic songs as Bring Him Home, The Movie in My Mind, and I Dreamed a Dream. 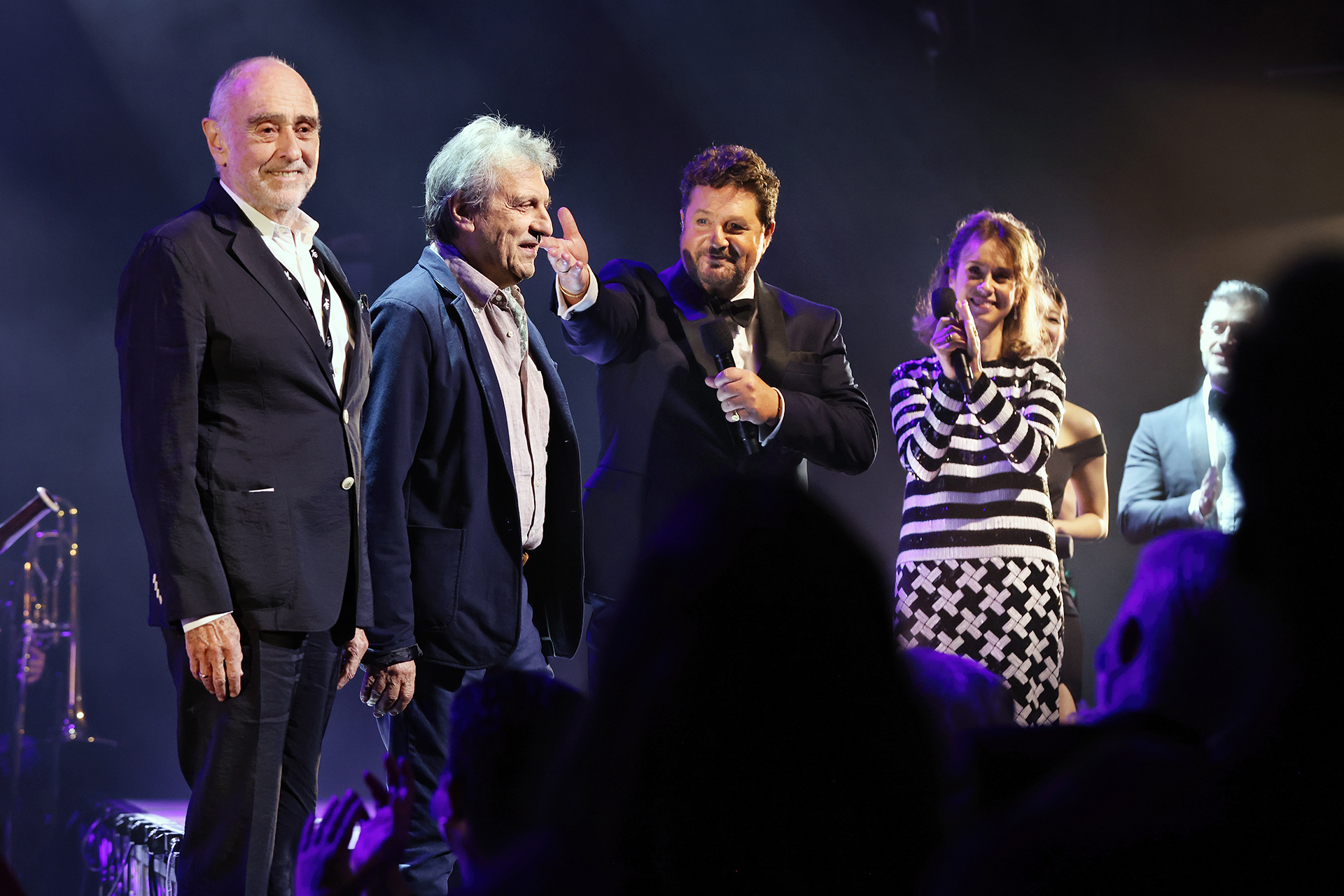 I’ve seen a lot of musical theatre on the major stages across the world and not even the Tony Awards or Olivier Awards have presented a line-up of international musical theatre superstars such as those currently performing in this incredible concert. The stars include: 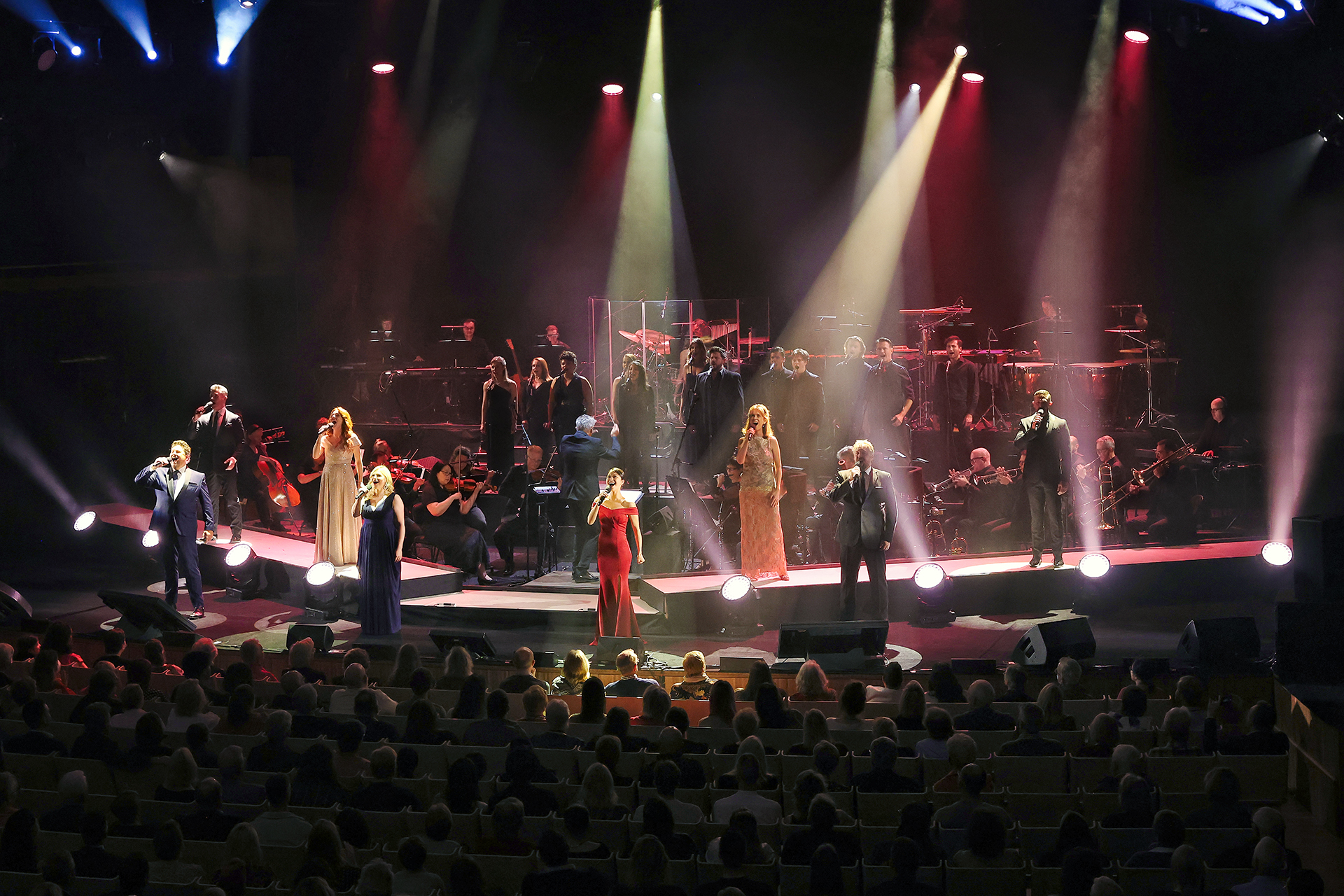 Combine these voices, backed by a brilliant 24-piece orchestra and 12-voice chorus, with some of the most iconic songs of all time and you have what can only be described as the most incredible celebration of musical theatre to ever grace Australian shores.

What I think made this event most special, were the anecdotes the performers shared of their interactions with Boublil and Schönberg’s music. Michael Ball talked about how he witnessed the birth of Bring Him Home by the legendary Colm Wilkinson, Sooha shared what was like to perform Kim in both Japanese and English, and Rachel Tucker and Bobby Fox shared the Irish story of Gráinne O’Malley now immortalised in The Pirate Queen.

Do You Hear The People Sing? is one of those must-see musical theatre events that people will talk about for decades to come. Don’t miss it!

Do You Hear The People Sing? runs for two hours 30 minutes (with a 20-minute interval) and continues in the renovated Concert Hall, Sydney Opera House until 2 October 2022. Tickets are available through Sydney Opera House. 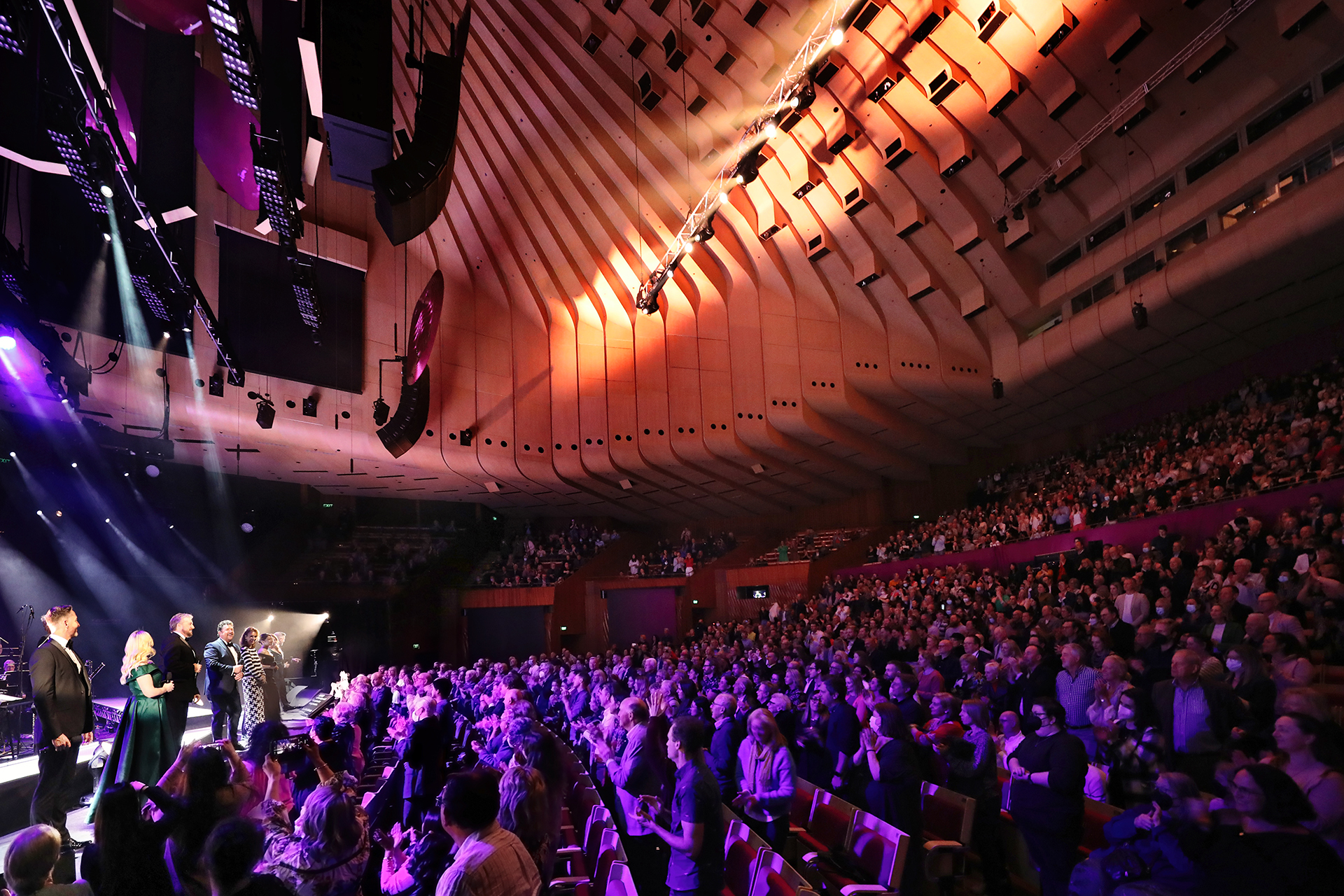 Disclosure: The Plus Ones were invited guests of The Sydney Opera House.
Image credits: Prudence Upton.

Escape into the Natural World with ARC by Erth

The Mousetrap brings murder to Sydney