Escape the rat race and get caught up in The Mousetrap currently playing at Theatre Royal Sydney.

Agatha Christie’s classic which started off as a radio show, is celebrating it’s 70th year on the West End. Officially the world’s longest running play, The Mousetrap, or Three Blind Mice as it was originally known, follows the story of a small town murder in the UK countryside. Monksville Manor is a newly-established guesthouse and opens on the day of a murder in the local town. As the snow sets in, the guests arrive to the news of this grizzly crime. What unfolds is a true crime masterpiece with accusations and twists throughout the story. 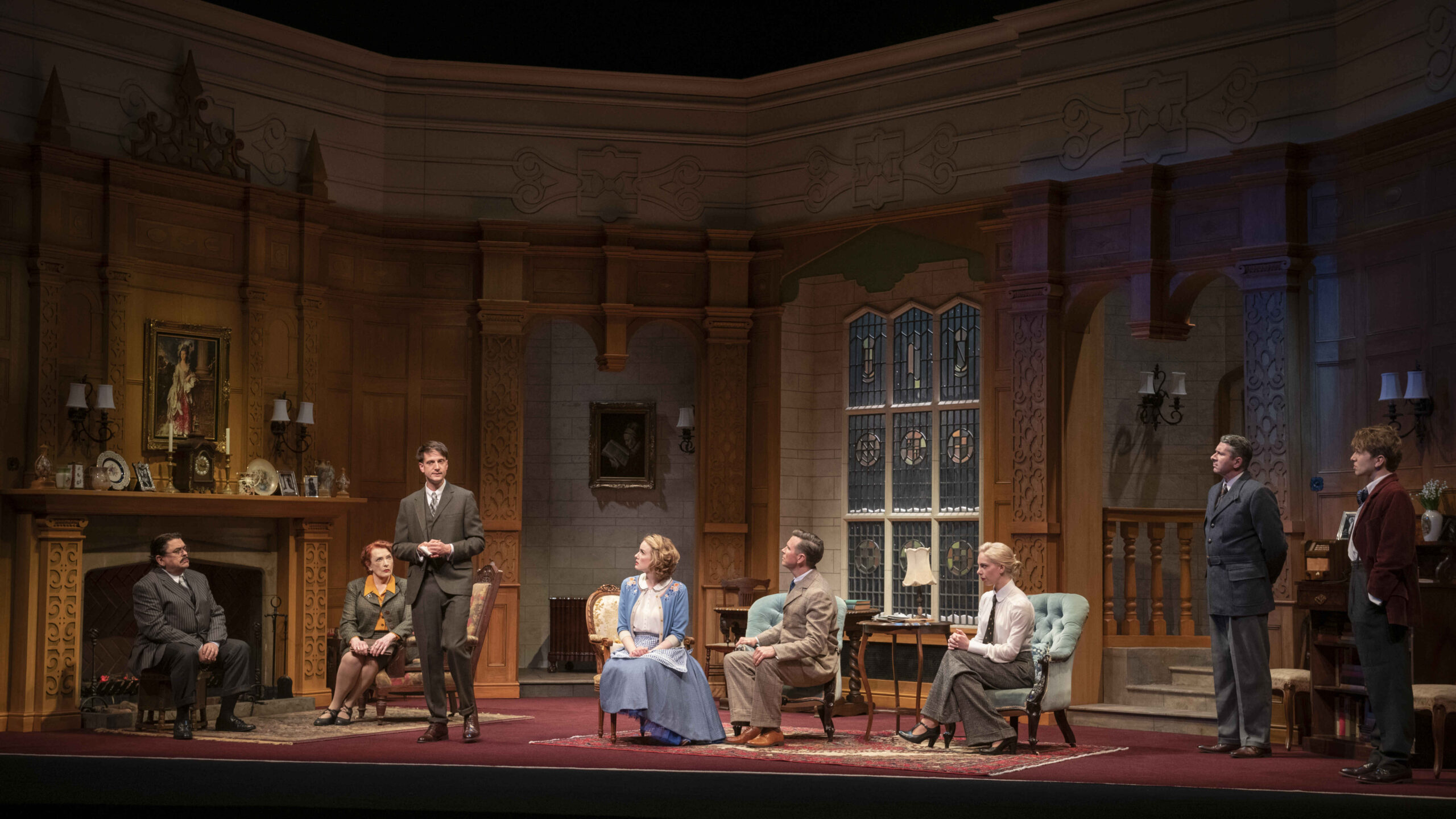 I’m not usually a fan of cookie-cutter productions, where they copy the West End production, but as this show is so classic it seemed necessary to preserve the integrity of the setting. Apart from a few little details, you wouldn’t notice any differences. Where I do think some creative licence has been taken is through Robyn Nevin’s excellent directorial interpretation of the script. Nevin’s clever use of the space and delivery of the script really gives this play new life.

70 years is a long time for anything to run, and the cast do an excellent job paying homage to the original while making the characters their own. 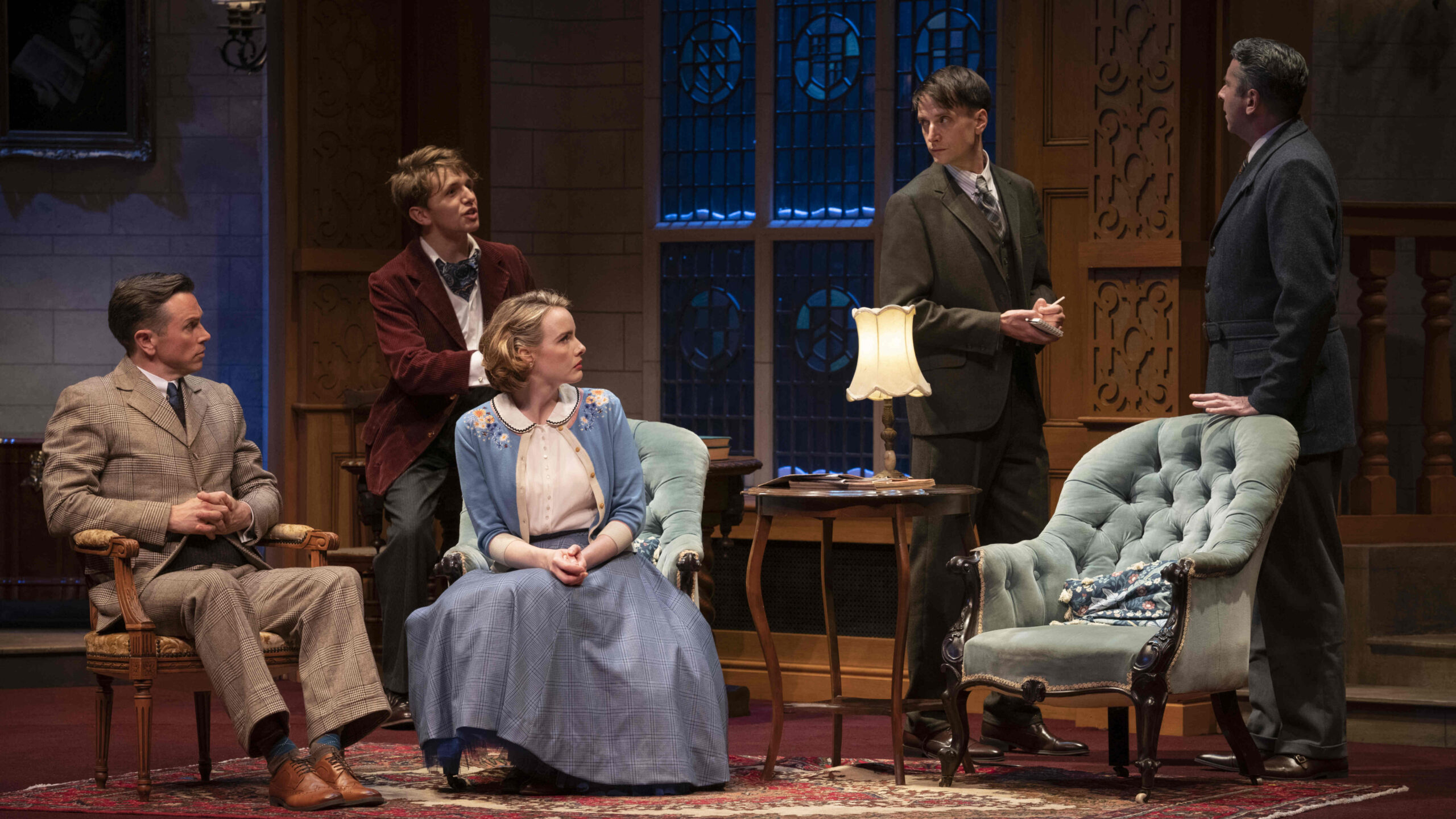 Our hosts at Monksville manor, Mollie and Giles Ralston played by Anna O’Byrne and Alex Rathgeber setup the calm naivety which turns to concern and finally terror as the guests begin to arrive.

Christopher Wren played by Laurence Boxhall injects childlike humour into the show through his antics and unpredictable nature while Mrs Boyle played by Geraldine Turner channels every grumpy old lady you’ve ever met. Major Metcalf played by Adam Murphy presents a stoic and unshakeable character which often calms the calamity, along with the sullen Miss Casewell played by Charlotte Friels. Rounding out our cast is Mr Paravaicini played by Gerry Connolly and Detective Sergeant Trotter played by Tom Conroy who both bring a certain unhinged malarky to the drama.

Listening in to the conversations over intermission, I couldn’t help but chuckle at how many people were trying to guess who the murderer was! Based on the audible gasp when their identity was revealed, I’m guessing not many people were able to pick the ending. If the thunderous applause from the opening night audience is anything to go by, this show will be celebrated by audiences for another 70 years. Make sure you get your ticket before the mystery of The Mousetrap disappears. 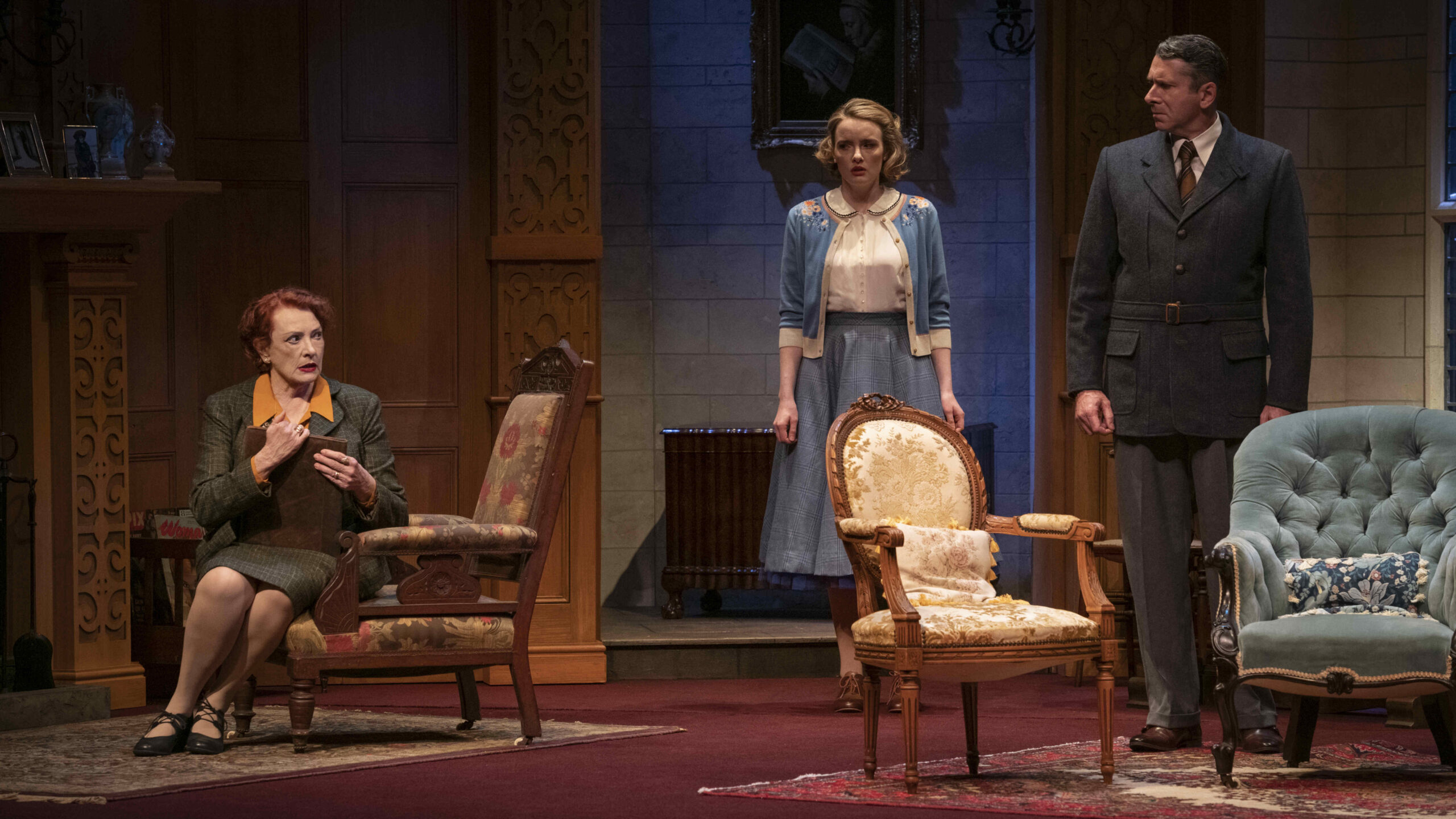 Disclosure: The Plus Ones were invited guests of IPPublicity.
Image credits: Brian Geach.

You should hear these people sing!

Head to the Heart of Surry Hills Festival in November