While David Attenborough is renowned for bringing the natural world to life, ARC by Erth, now playing at the Sydney Opera House, has brought endangered species into the theatre to excite kids of all ages about the world around them.

Erth Visual and Physical Inc are an Australian theatre company that pushes the boundaries of what puppetry can achieve. Best known for their prehistoric and dinosaur-themed productions, Erth have decided to focus on some of the world’s most vulnerable animals, ones at risk of the same fate as the dinosaurs. 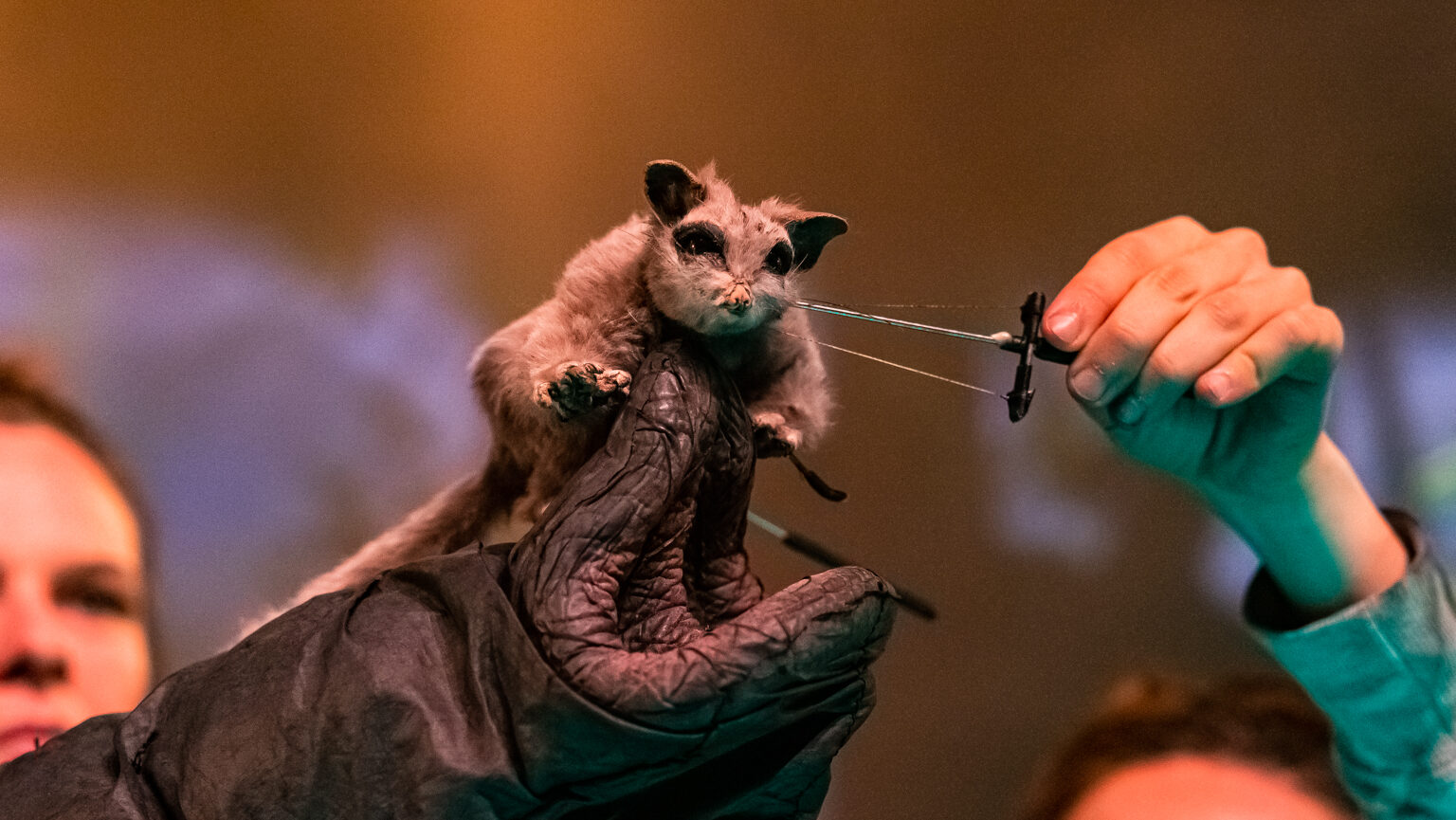 Within the intimate Studio Theatre in the Sydney Opera House, the audience is introduced to a curious Leadbeater possum, native to Australia, who encourages other animals to come out of hiding and interact with the narrator.

Our narrator, through poetic verse, explains that he is in mourning, and while we’re not explicitly told, I think the audience assumes extinction is on his mind.

It is through this poetry that we get introduced to other animals and other earthscapes. We are taken into the depths of the oceans and to the jungles across the world to meet some of the smallest and some of the largest animals threatened with extinction.

My plus one for this outing was my 8-year-old nephew, and it was a joy to watch his reactions every time a new animal revealed itself in the darkness. While at times he lost interest in the spoken word and was distracted by the change of lights or sounds from the audience, his attention was quickly recaptured as the next animal appeared. 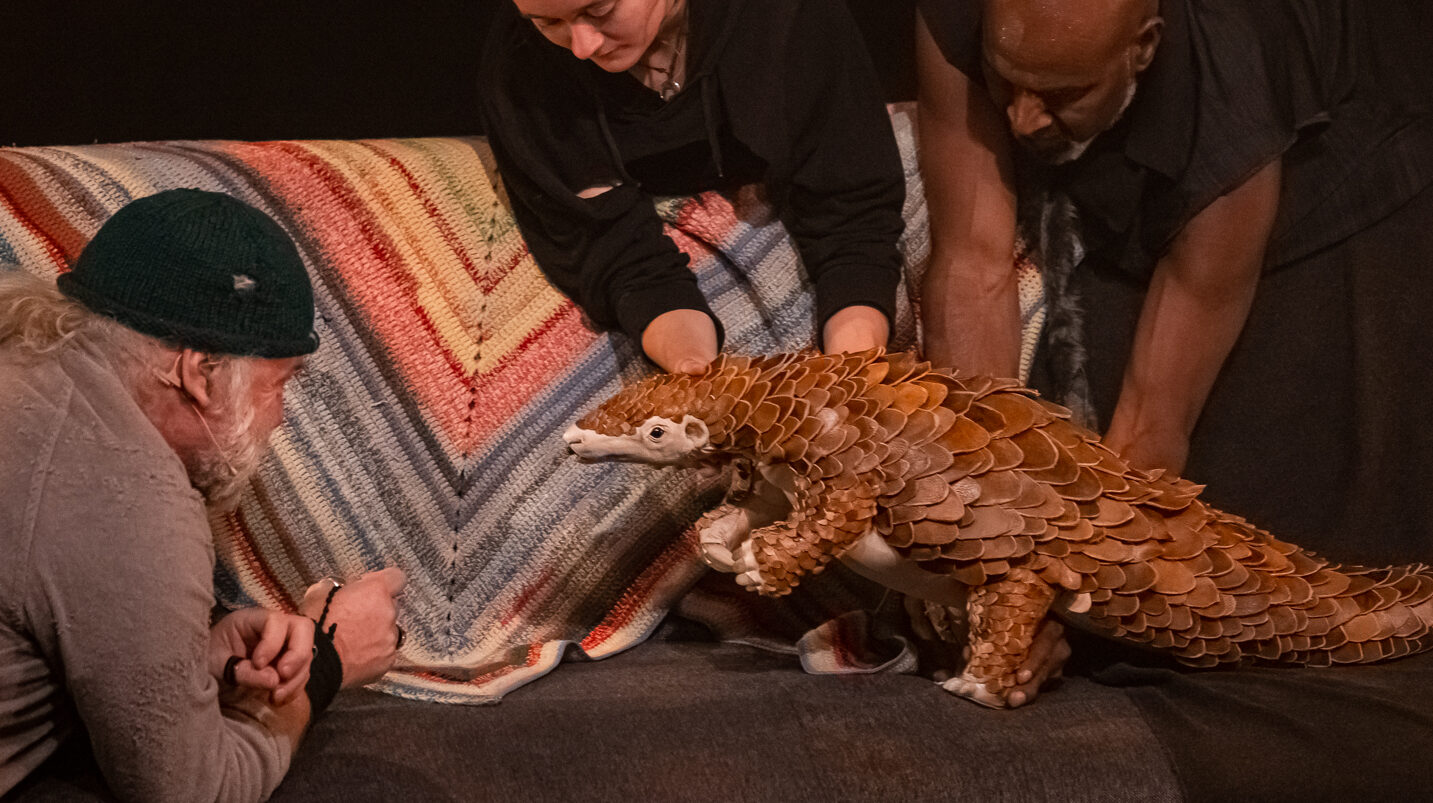 While extinction can be a sad topic, Erth’s approach gives a sense of hope and makes the audience realise that these animals can be saved if we all do our part. There was also some great comedic relief from some of the antipodean creatures from across the ditch. If you want to know who, you’ll have to see the show.

So while these school holidays, you could go to the zoo or the circus or watch these animals on TV; I recommend taking your family to the Sydney Opera House for an intimate audience with some of the wonders of the natural world. 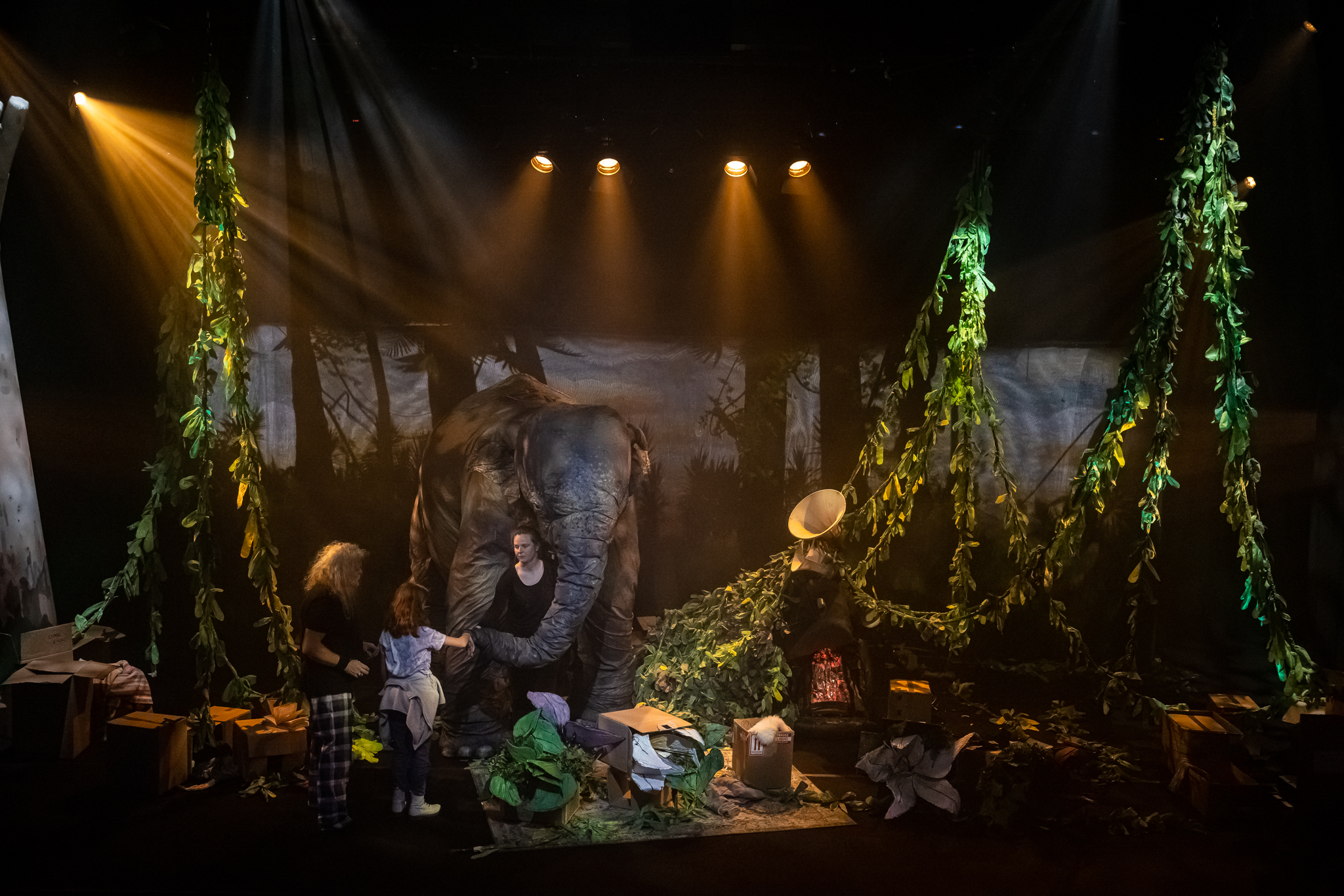 Disclosure: The Plus Ones were invited guests of the Sydney Opera House.
Image credit: Jacquie Manning.

You should hear these people sing!