If a funny little man in the desert, demanding drawings of sheep and talking of roses means something to you, then I’m sure you will already have your tickets to the stage performance of The Little Prince at The Opera House.

Antoine de Saint-Exupéry’s much loved novel has long been a firm favourite worldwide, as well as a personal favourite – so when I saw a poster a few months ago advertising its arrival to the Opera House, there was no doubt in my mind that I would go to see it. 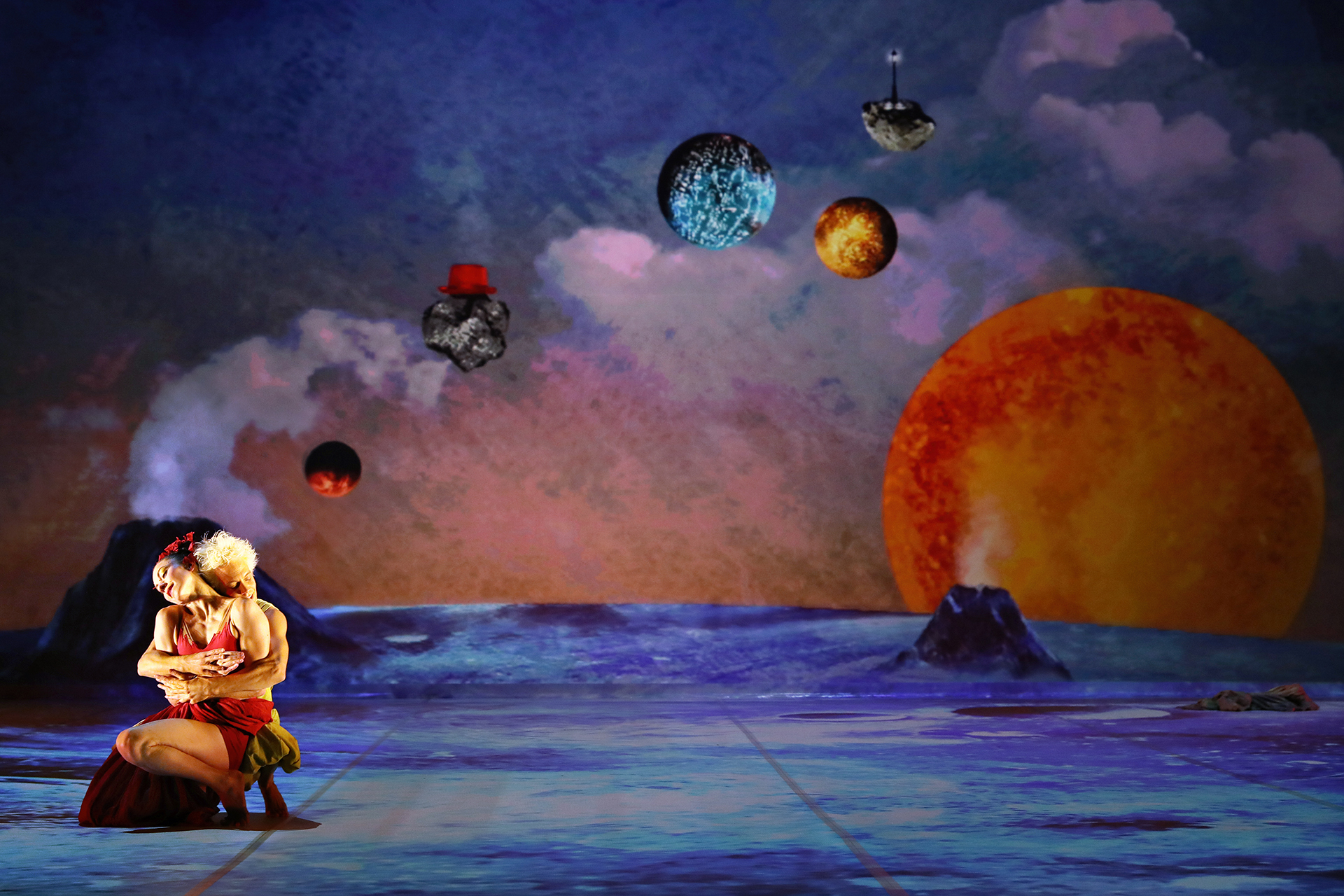 I went without researching too much into the performance beforehand, simply wanting to see how this book had touched others – how it would be reinterpreted and retold. I only knew there would be some combination of dance, aerial and acrobatics. And really, if you want to see how your favourite book has touched others, how better to find out than from the kind of creative team capable of reinterpreting a children’s classic into an acrobatic, aerial, contemporary dance performance? 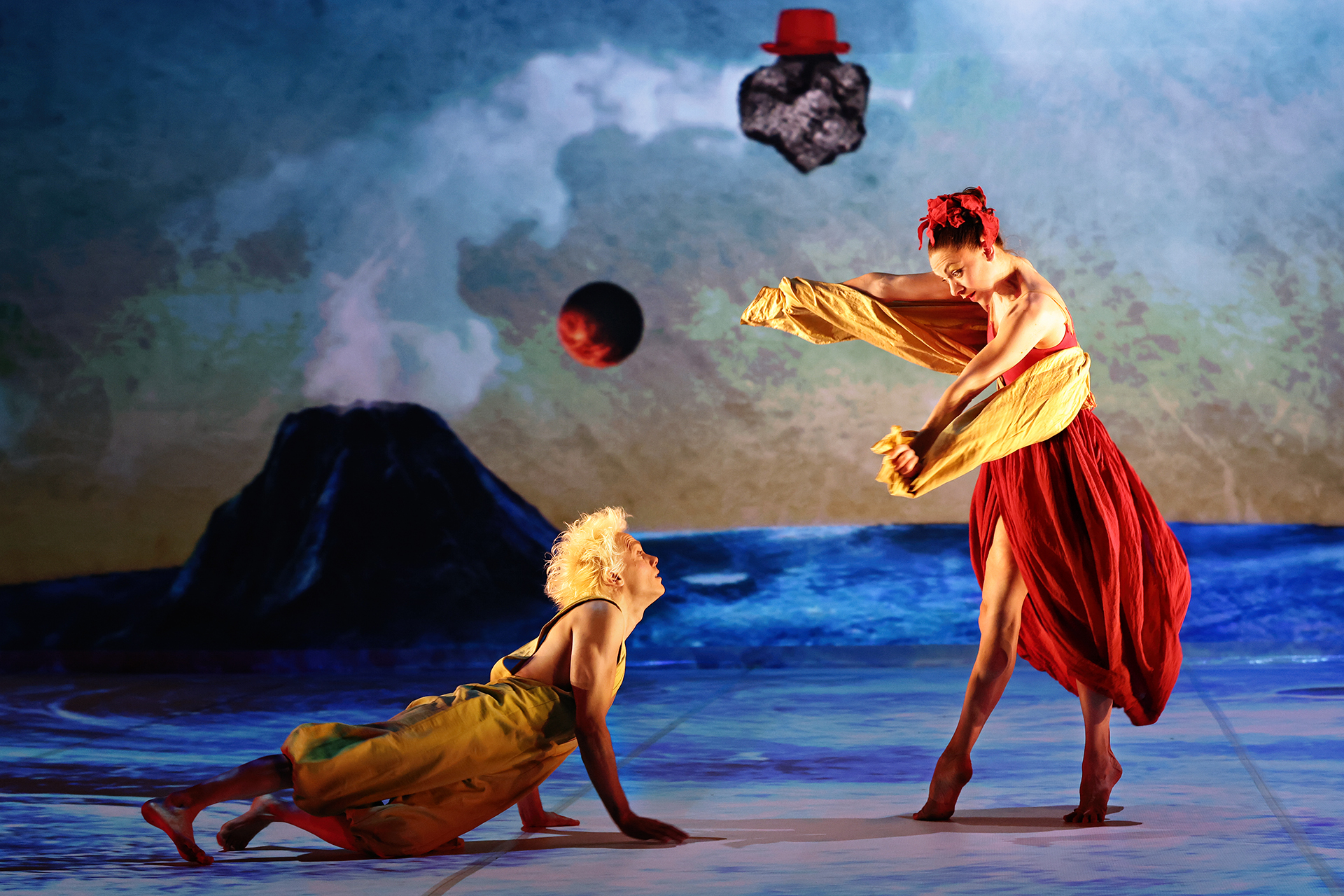 The atmosphere from the outset was one of awe and contemplation. As we took our seats in the packed out Joan Sutherland Theatre, the stage and surrounding areas were backlit by tiny stars, which soon bled seamlessly into the desert setting where we would meet our protagonist and little hero.

I was on the edge of my seat for most of the performance, anticipation and awe mounting as my favourite story unfolded before my eyes. I was thrilled and enchanted to see the characters and worlds de Saint-Exupéry had described almost 80 years ago – so vivid even on the page – brought to life with such feeling, beauty and intensity. 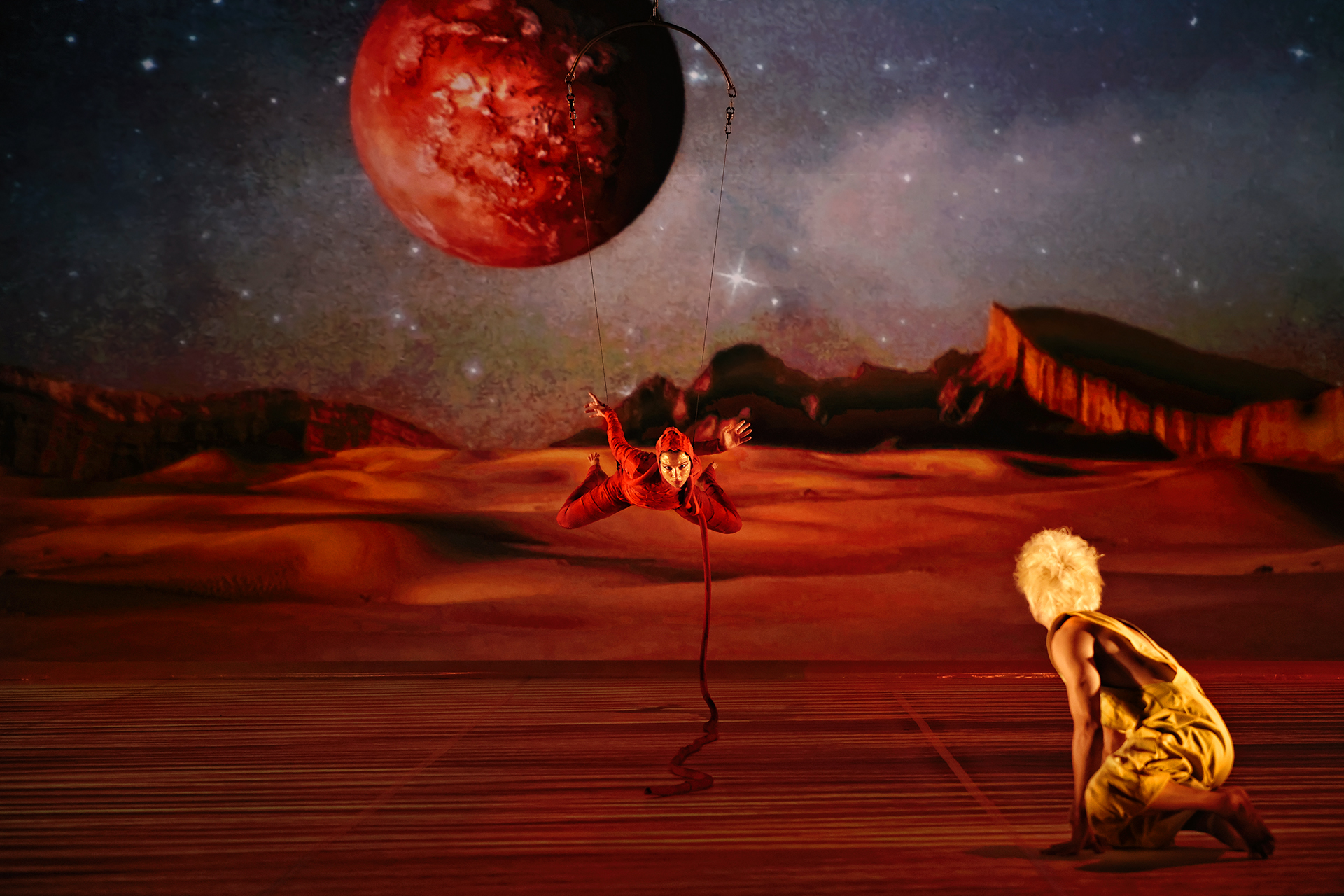 My plus one, having never read the book, was struck by the graceful ability of the performers. The swooping aerial movements and interpretive dance were both impressive and touching – whether or not you had previously read the book. 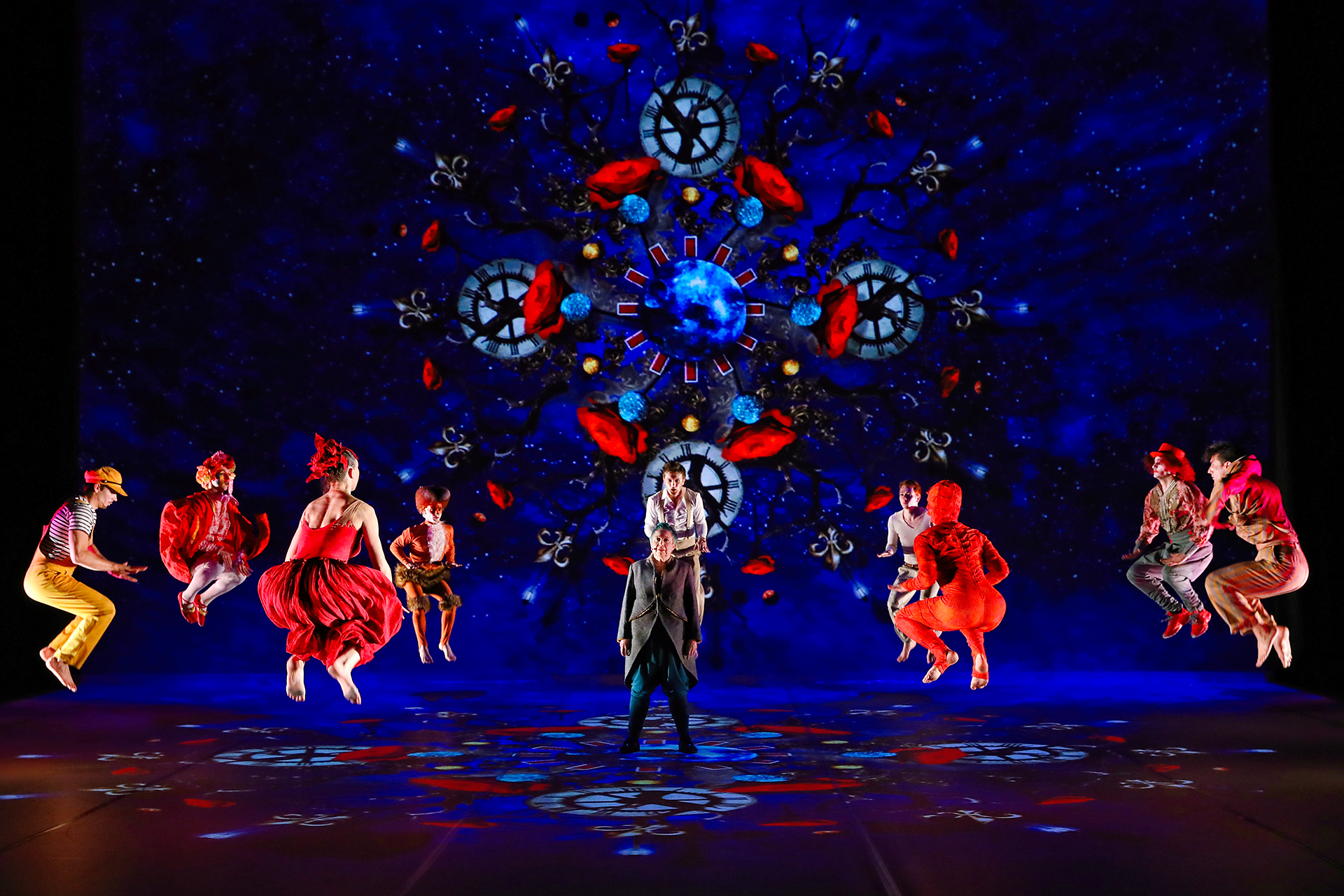 The Little Prince was one and a half hours of fluid dance, aerial moves, light and music combining to bring characters, worlds and feelings to life. This performance took the essential put it right there on stage – visible for all to see.

Elli de Ryckman de Betz has had the pleasure and the privilege of experiencing incredible theatre, fantastic events and culinary delights in her four years writing for The Plus Ones.

Tickets available directly from The Sydney Opera House to see The Little Prince until Sunday 6 June.

Disclaimer: The Plus Ones were the invited guests of The Sydney Opera House