Eager diners can start lining up for the next best thing that’s hit George Street. Canton! Canton! is the first restaurant to be opened by dining group, The Jewel Pantry, led by Dim Sim master and Executive Chef, Jacky Chan who previously was Head Dim Sim Chef at the Shangri-La Hotel in Singapore.

The Cantonese restaurant’s menu and interior is designed to reflect that of the provincial capital of Guangdong, with exposed brick, dining booths and traditional lanterns. This 68-seater restaurant makes it perfect for dining with many or just a few. 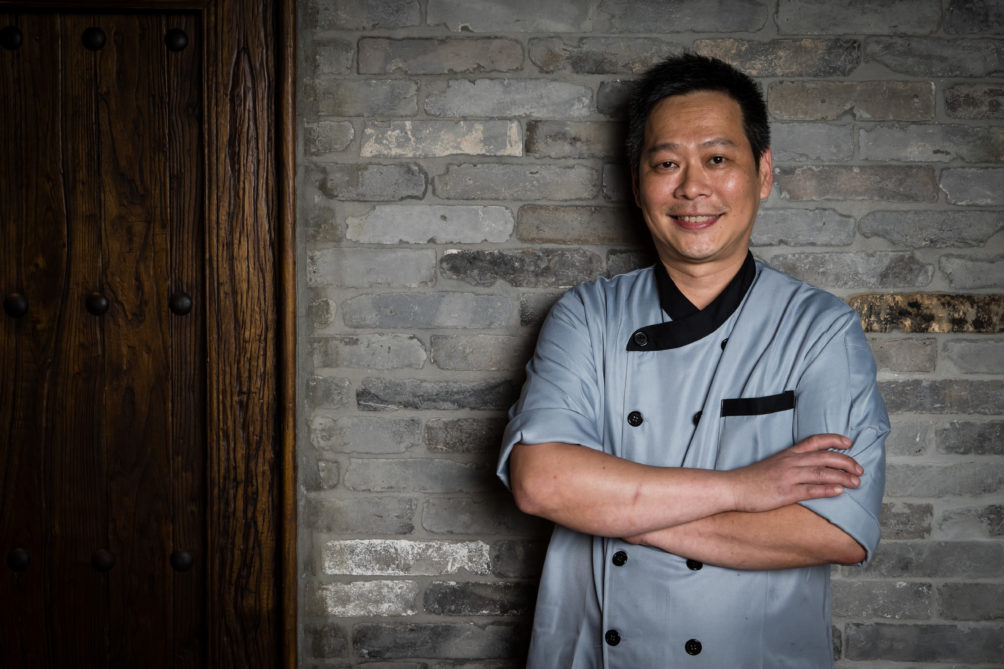 Open daily from 11am, Canton! Canton! offers a Yum Cha style menu during the day and banquet dining options at night. Order the baked BBQ pork buns – crispy, sweet pastry on the outside with classic pork filling encased inside.

The ‘Signature Dim Sim Platter’ is presented in a birdcage, perfect for those foodies who are after something unique. The Roast Duck ‘Ten Wonder Herbal Broth’ is a recipe that has been handed down by many generations using traditional herbs and spices for good health and energy, which pairs perfectly with the broccolini in a garlic and oyster sauce.

Finish with the steamed Malay cake – a spongy and caramelised dessert, perfect for those after something sweet. 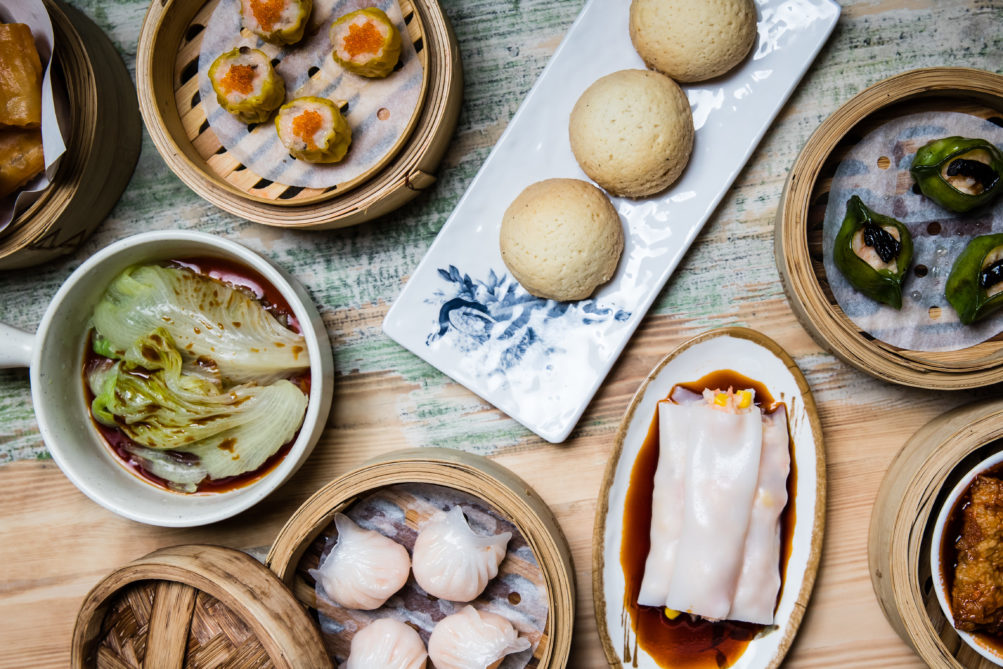 You’ll be in good hands visiting Canton! Canton! with more restaurants expected to join The Jewel Pantry Group in the coming months. Trust me, I’ll be back for more.

Caitlin Martin
When she’s not globetrotting, Caitlin Martin loves to scope out Sydney’s hidden gems, with a camera and coffee in hand. Follow her adventures @caitlineliseeee.

Disclosure: The Plus Ones were invited guests by We Are Example PR.
Image credit: Nicky To.

The Heavens Open on West Side Story Opening