The Red Rattler Theatre, since its establishment in 2009, has been a ‘playground’ for all types of performers. Playground is indeed an adept adjective in the case of the Bedlam Cabaret: Mardi Gras Edition, as the variety show turned concepts of performance, gender, and sometimes their bodies, upside down.

The first act, MC James ‘Brecko’ Brechney assured us, was definitely not lip syncing. We wondered why such an assurance was necessary. Ben Noir took to the stage armed with fitted tux and chiseled jaw, and proceeded to make everyone in the audience wonder how on EARTH he wasn’t lipsyncing. Ben’s flute-like vocals alone are an excellent performance. You don’t get to perform around the world at burlesque festivals (including Paris and Montreal) just by being able to sing though. We were treated to a slow removal of his tux. His equally buff partner, clad in minimal tight leather then emerged and together they took the show from traditional masculine to glitteringly queer, assisted by humorous vocal quirks in Ben Noir’s opera. 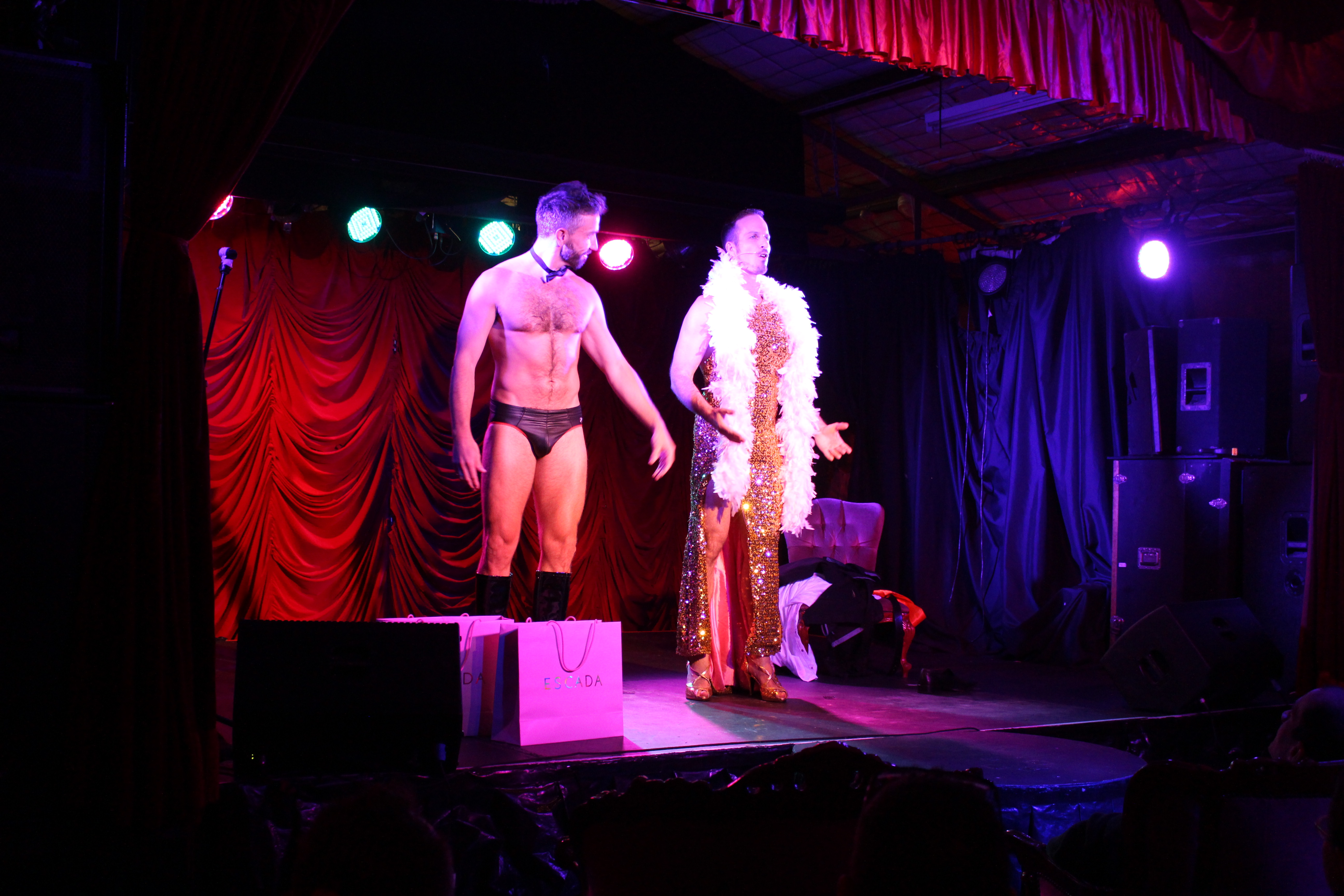 Up next was Curly Fries, to perform Wet-  A Dadaist performance commissioned by The Powerhouse Museum, we were told. I have to admit I know very little about Dadaism, but if it really does involve raincoats, kmart underwear, and gargling the national anthem, I might need to spend some more time looking into it.

I’m a big fan of any kind of gender bending burlesque, and Marlene Dali hit just the right mix of excitement and confusion with her drag king performance, bringing us a fabulous melding of glam and grunge, masc and femme, as well as something quite…unexpected with a very long balloon.

I was struck instantly by the incredible grace of Kael Murray’s (of Empire Strips Back) hand gestures, in full period dress, as she twirled to crescendoing orchestral music. The music did very little to drown out the shrieks of anticipation as fans of hers realised which routine she was doing. The victorian gown costume was removed and transformed, amidst undulations and gyrations, into a war-painted, helmet-toting tank girl. 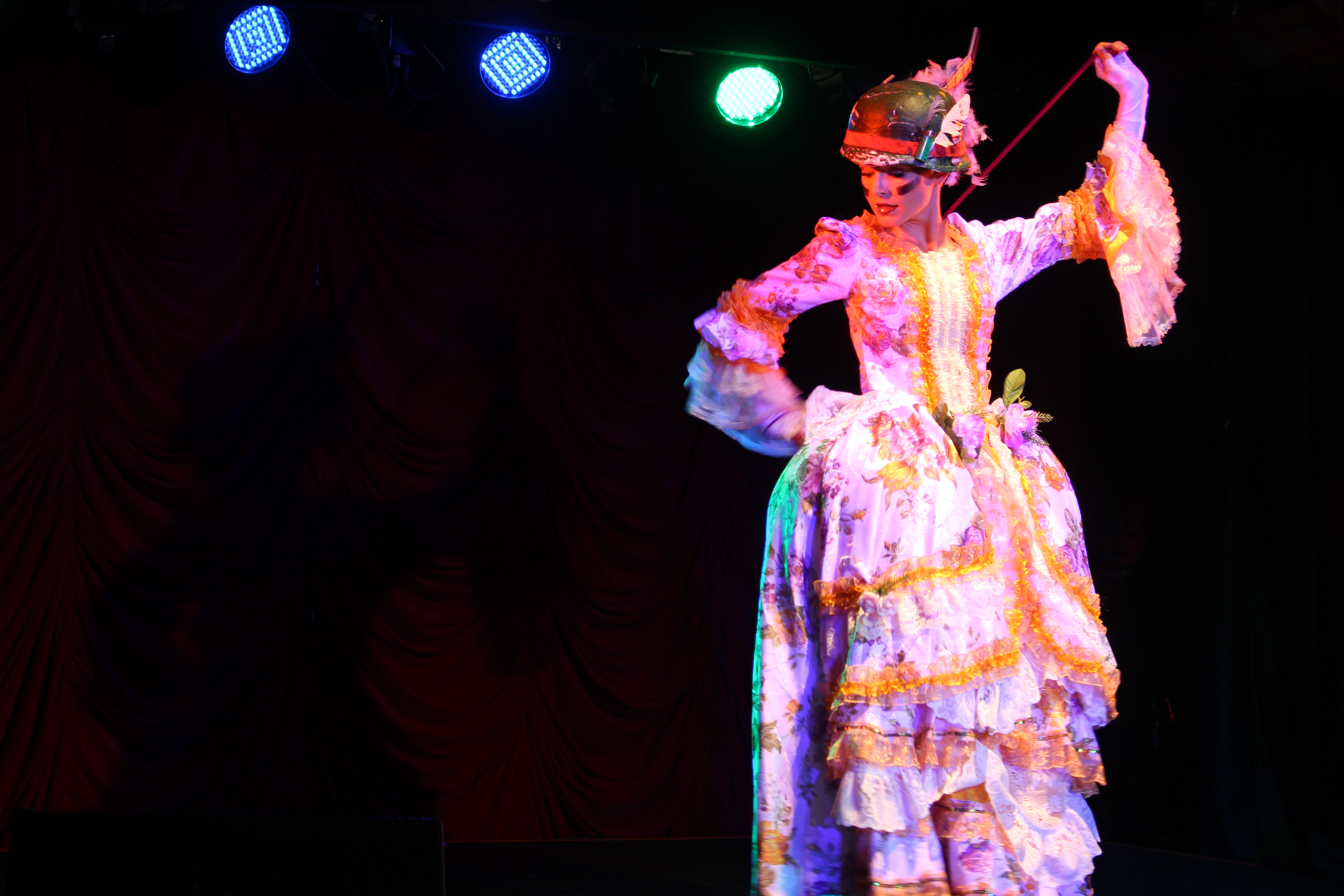 The lineup, curated with evident love by Creative Producer Robbi James and Artistic Director Goldele Rayment featured plenty of sex appeal (no matter your preference), interspersed with plenty of humour, bound together by Brecko’s easy charm.

Without describing the minutiae of each performance, suffice it to say the Bedlam Cabaret is one to look forward to.

– Liv
Liv S. is a creature of warm weather and negronis. Her interests include breakfast, trying new things, and triple utterances. Follow her frolics on @callmememphisjones.