Enter the Inner West Warehouse HPG Festival Hub, into a foyer of sorts, featuring food truck, sitting areas, and art installations. The rest of the warehouse space looms in the background, and it’s into this dimness that we make our way over to Stage One for the show. Feathered and Fierce promises a peek behind the sequinned front of professional Latin dance, and it delivers. Utilising the flexibility of the warehouse-style setting, Amy Mills and her pro samba squad create a backdrop encompassing various behind-the-scenes aspects of dance. Costume racks and various pieces of exercise equipment strategically frame the space which by turns becomes stage, street, and dressing room.

The proximity to the ‘stage’ provided a visceral vantage point for the audience. The lighting clearly illuminating both the shimmering costumes and the sweat gleaming across muscular shoulders and backs. The choreography itself moved beyond traditional samba. A whole track was dedicated to a gruelling conditioning routine. Other moments showcased the competition and camaraderie of competitive dance — the closeness and support between dancers who train together mingling with drive for individual success, the physical and mental drain of learning new choreography with the requisite showcasing of individual strengths. The performance evoked struggle and satisfaction, the joyous achievement of resolutions realised, and the harsh, exhausted exhalations of countless hours of rehearsal. Elements of comedy also appeared, taking the form of moments recognisable to anyone who’s ever taken a dance class– the person who always ducks into class late, misplaced items in the midst of frantic costume changes. 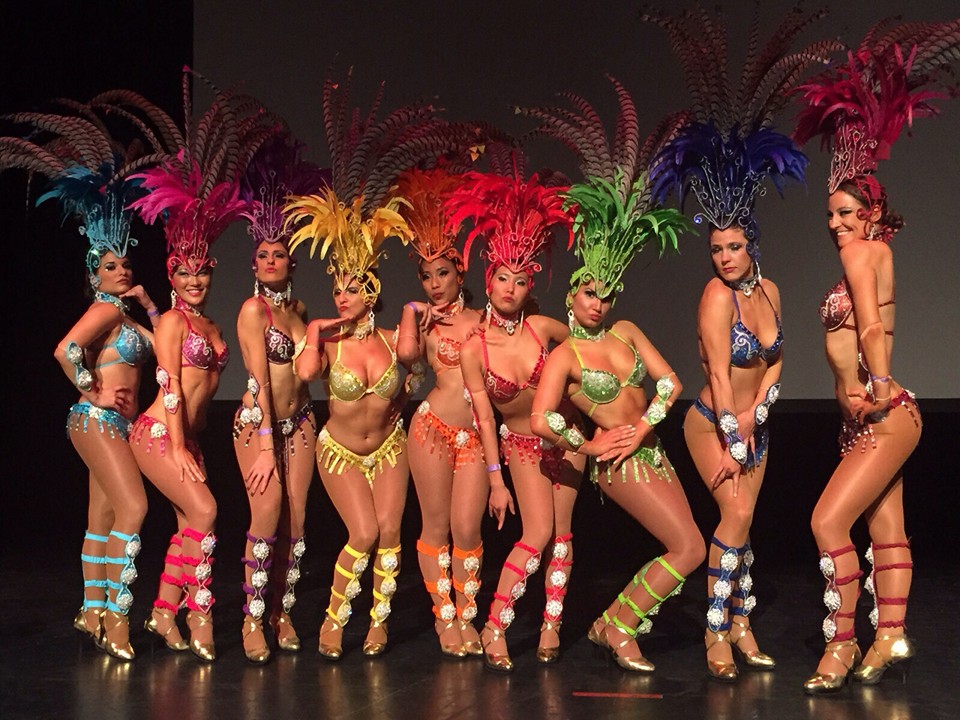 Despite all the talk of seeing what goes on behind the vibrant costumes, the show is not lacking in this respect. As a spectator, you can expect to be treated to a full spectrum (literally and figuratively) of costumes, from rehearsal active wear through to the sparkling, exuberant carnivale getups associated with samba.

– Liv S.
Liv S. is a creature of warm weather and negronis. Her interests include latin dance, trying new things, and triple utterances. Follow her frolics on @callmememphisjones

A ‘Glorious’ and fun night out with Florence Foster Jenkins