It’s midwinter and time to get into the winter festivities. There are festivals coming out of our ears this month, haunted tours, and so much more including partying with dinosaurs. Check out our top picks for July, grab your coat and amongst it.

Fairies, unicorns, jousting contents, knights, and archery. Winterfest Sydney brings all the best aspect of a medieval festival and more to the Hawksbury  for the perfect family day out.

Come down to the Australian Museum for a multimedia storytelling experience. Travis De Vries tells the untold stories of Australian lore, myths and legends while interacting with artefacts from the museum’s Indigenous collections.

We all know Cockatoo Island has had a grisley past. These nearly sold out tours will take you right into the heart of it and see what spirits from Sydney’s past are still hanging around.

What’s mid-winter without a pagn festival full of fire, cider and fancy dress. Willie Smith and Huon Valley Mid Winter Festival are throwing a mini festival for all you Sydney folks so come and get your pagan party on.

Sounds from the Grounds (7 July)

After something a little more low key for July festivities? Head down to The Grounds of Alexandria for an evening of live blues and soul music, mulled cider and a cosy winter garden atmosphere. 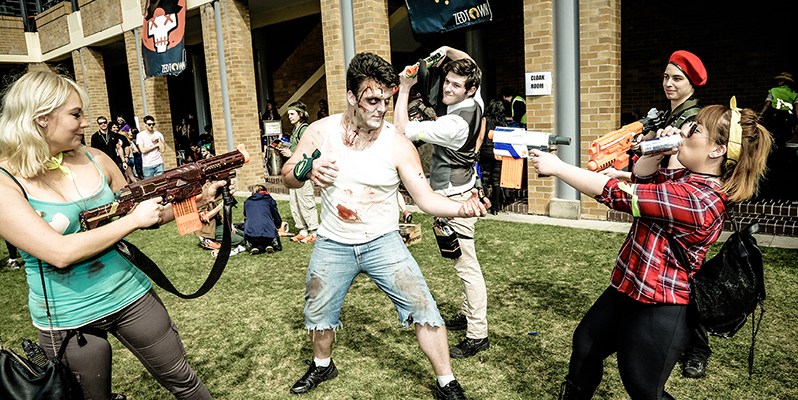 Zombies are on the lose and the governement in in crisis. Gather your nerf guns and battle against the impending apocalypse. Get a break from the day to day and all the wonderful food and drink this month with some blood, gore and LARPing.

Desserts more your thing? We’ll see you at the Shangri-La Hotel Sydney for the biggest dessert festival of the year as their ballroom is converted into a dessert market full of music, graffiti artists, and breakdancers. Just watch out for the impending sugar crash!

The Most Wuthering Heights Day Ever (15 July)

Pull out our red fock and join in the whimsical joy of Kate Bush’ masterpiece Wuthering Heights. Channel Kate in this international event of dancing and frolicking. 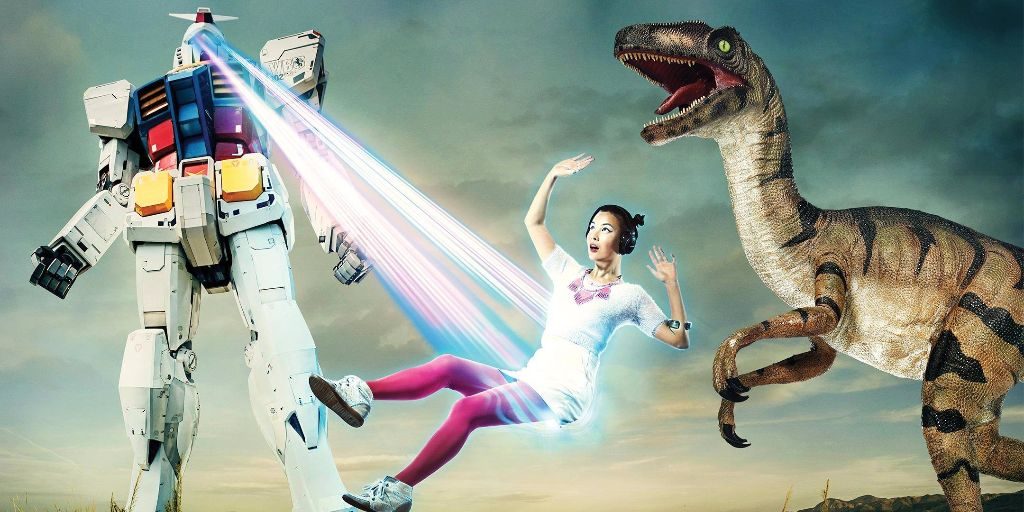 Everyone wants to party with dinosaurs and Jurassic Lounge is your chance. Pick a side and work your way through a series of different experiences, dance to DJ sets and silent discos and find out if its robots and dinosaurs who are superior.

Oxford Art Factory is celebrating their 10th birthday with a series of free live music events. Freedom 2.0 is just the second in this line up and features fantastic band and DJ acts. You would be mad to miss this party… and who doesn’t love a free party? 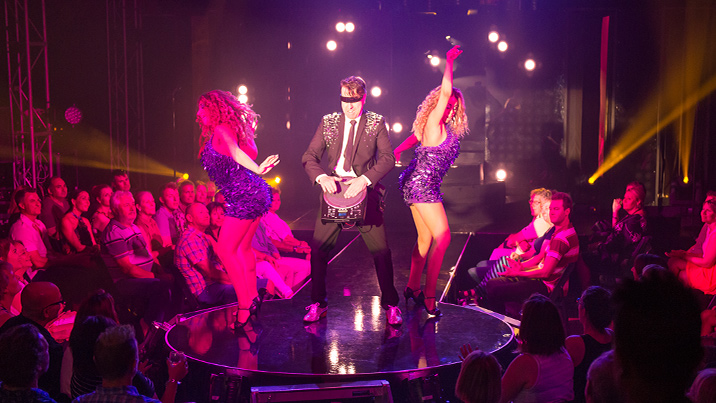 Needing more cabaret after the Bastille Festival? Head for Roslyn Packer Theatre for a glittering homage to the 1970s. Velevet meets circus with music, cabaret, and comedy, and promises to be a fun night out.

Where does science stand in a world of ‘alternative facts?’ Everyone’s favourite astrophysicist and science educator (well with the exception of Bill Nye the Science Guy) is coming down under to talk A.I, Space Races and what might happen when we encounter alien life.

Buskers are taking over Bondi as part of BondiWinterMagic Festival and turning the streets into a suburban beach-side music festival. It is the one day buskers are legally allowed in Bondi so get down there and see what up and coming music acts Sydney has to offer.

– Lara
Lara would much rather be on a beach with a cocktail at nearly any given moment, though she will settle for just the cocktail.

Sydney’s grooviest hot drinks to warm up your winter

Sydney’s bookstores with a twist