Burlesque Idol. How to begin describing that evening. Waiting for the show to start was an experience in itself as the audience began to arrive. They filtered in fairly quickly, in groups adorned in sequins and leopard print, immaculate high heels and coiffures, and three-piece suits.

Host Mike Payne was dashing and irreverent, easily warming up the crowd before introducing the first act of the evening. Amelia Du Vale wiggled and wowed in a spectacular gown by Catherine D’Lish (costumer designer to Dita Von Teese). She took a costume mishap in the form of a kamikaze nipple pasty in stride like a pro — the expressions that flashed across her face breaking the fourth wall just enough to delight the audience.

The next act was Bettie Bandit (her name and appearance a nod to Bettie Page), who delivered a delicious western-themed act with an outfit comprised of a surprising number of layers. She was followed by the athletically impressive Cherry Button, dressed in white offset by her full back tattoo. I loved how she threw in a quick nod to first wave feminism amongst her butt-shaking and high kicks, and her final backlit pose was stupendous. 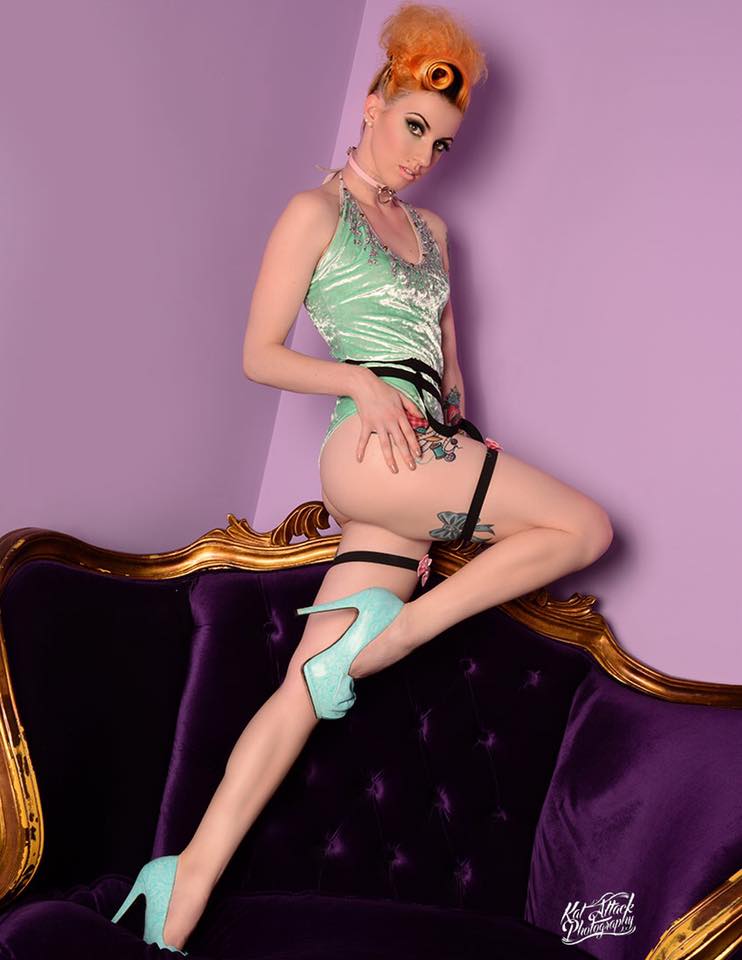 For me, the standout performance was delivered by Cherry Velour — it takes balls to come on stage, mime the end of an opera aria, then exit again to an applause track. The scene she presented though, of an opera diva unwinding in her dressing room after a performance was hugely entertaining. Think hip flask in a garter belt, full body shimmies, and unexpected red hair cascading from underneath a short black wig.

After a brief intermission in which the audience members enthusiastically participated in a best dressed competition, the rest of the performers had their turns. The stage saw feathered fans, silks, hula hoops and some obscene implications using various lollipops. Jack London‘s ethereal, flawlessly executed performance drew an exclamation from one of the judges I’ll never forget. ‘I’ve never seen anything so camp. Then it went pink. Then it lit up!’. 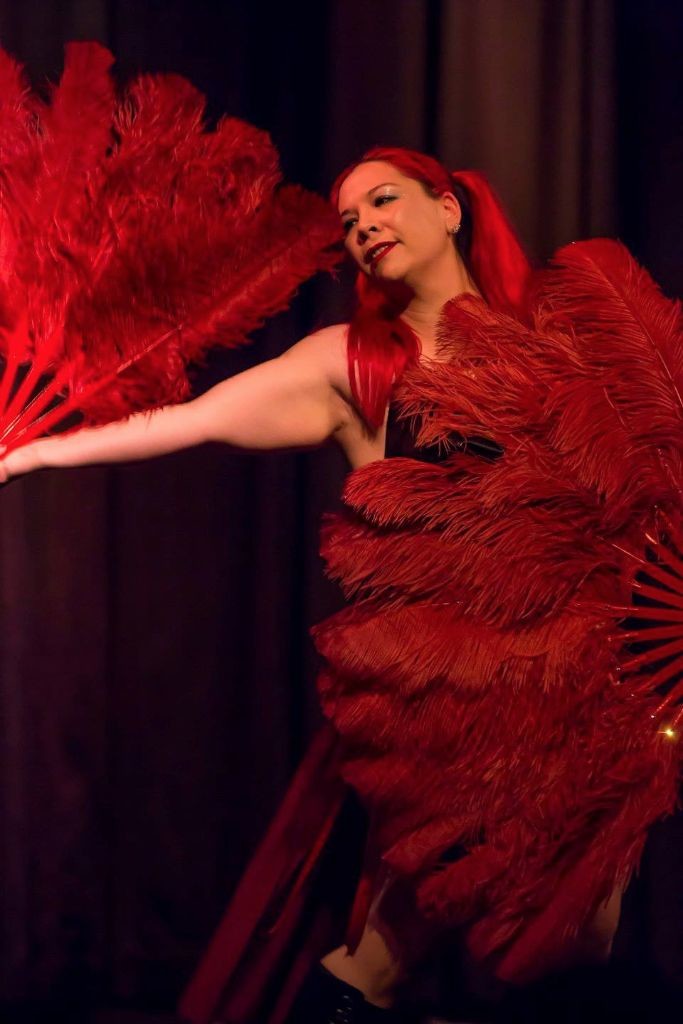 You might think Burlesque Idol sounds like a good time. Take how good you think it is, and multiply it tenfold. My plus one and I were laughing, gasping, and cheering the whole night.

– Liv
Liv S. is a creature of warm weather, negronis, and writing. She can usually be found elbow deep in a pile of chicken wings. Check out her musings @callmememphisjones.

Irish Film Festival 2017 – The Plus Ones Guide