St Patrick’s Day has come and gone for 2017, but if you didn’t get Irish culture fix, the luck of the Irish is on your side. The Irish film festival is coming to Sydney from 30 March to 2 April, featuring plenty of Ireland’s latest talent in filmmaking and some of its most iconic screen presences.

Check out the Plus Ones top five picks for this year’s festival.

Released in the UK to rave reviews, this is a caper comedy that takes a real-life event as inspiration. Based on a massive cocaine haul in 2007 in County Cork, Southwest Ireland, poor and dim-witted 15 year-olds Alex and Murphy find some cocaine washed up on the shore, with the hopes of selling it to lift them out of their troubles.

It’s being compared to last year’s beloved Irish comedy Sing Street, and it looks to be a real festival highlight of 2017.

Starring Australian actress Rachel Griffiths, Mammal is an intimate exploration of grief. It focuses Margaret, played by Griffiths, whose calculated and solitary life in Dublin is upended when her ex-husband suddenly reappears to tell her that their son has gone missing. 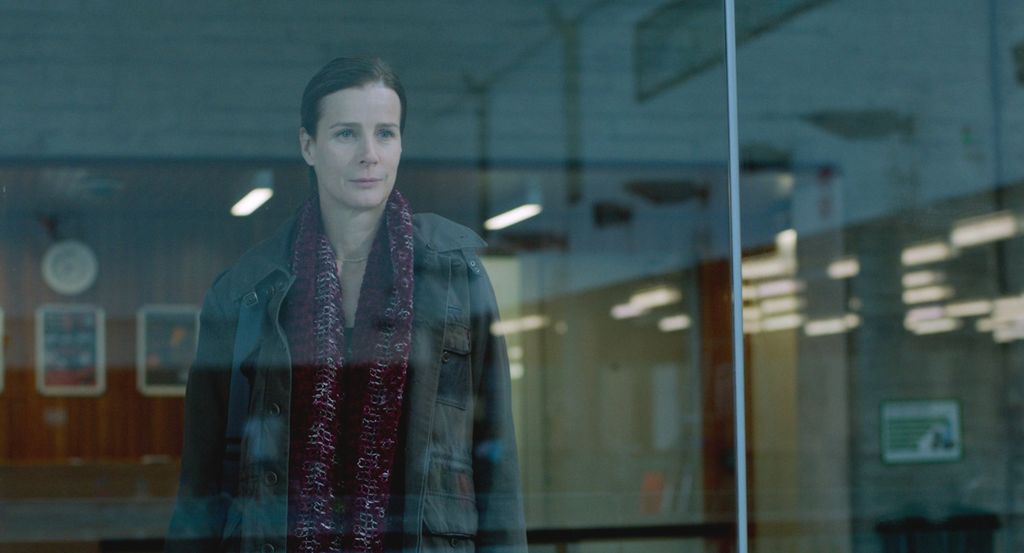 Written and directed by Rebecca Daly, this moody and tense film was nominated for the Grand Jury Prize at Sundance.

Narrated by Irish actor Brendan Gleeson (Harry Potter and the Goblet of Fire, In Bruges), this documentary takes an unflinching look at three coastal communities in Ireland, where oil exploration and industrial fishing is having massively adverse consequences on the environment and the town’s residents. 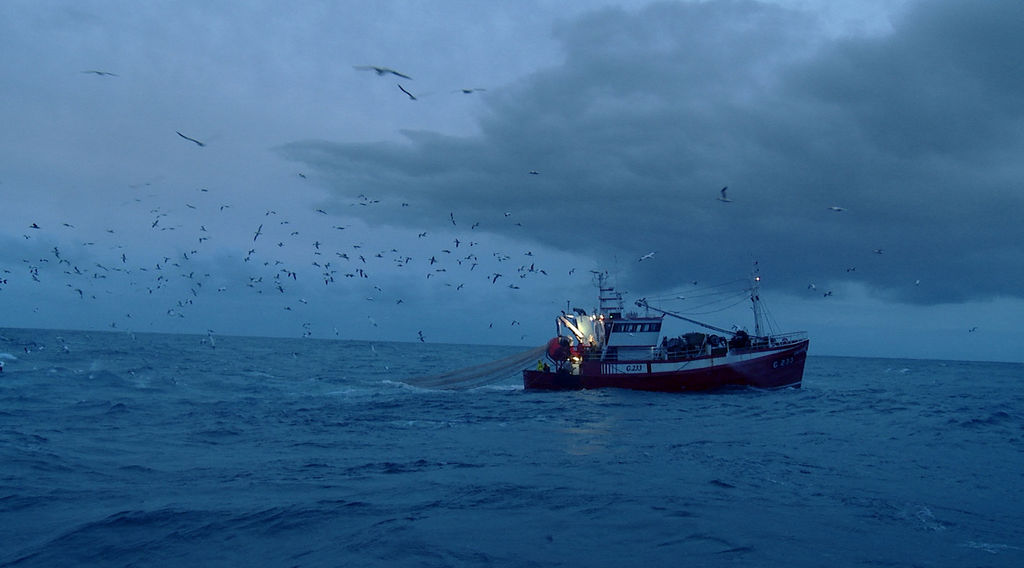 A crowdfunded project, Atlantic has already inspired vicious responses from viewers who are horrified at the actions of the oil and fishing companies.

Upon learning of Maggie’s unplanned pregnancy, she and boyfriend Andy embark upon a journey from Ireland into the UK. It’s an actor’s piece and a character-driven drama with two fresh young actors in the lead, both of whom have won Irish Screen America Rising Star awards. 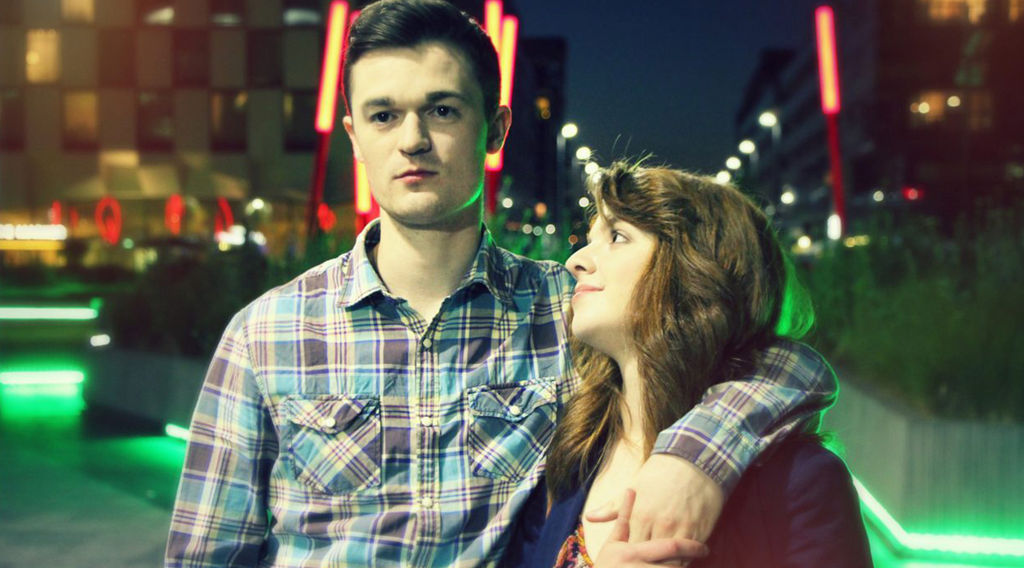 It would be a shame for a tender, powerful film like this one to slip under your radar.

Struggling mattress salesman Paul comes up with a plan to boost his mattress sales. He invents a ridiculous persona for his boss, filming all sorts of bizarre, over the top videos. When the videos go viral, the pair finds themselves in a whirlwind of unexpected success, raising all sorts of questions about their future careers. 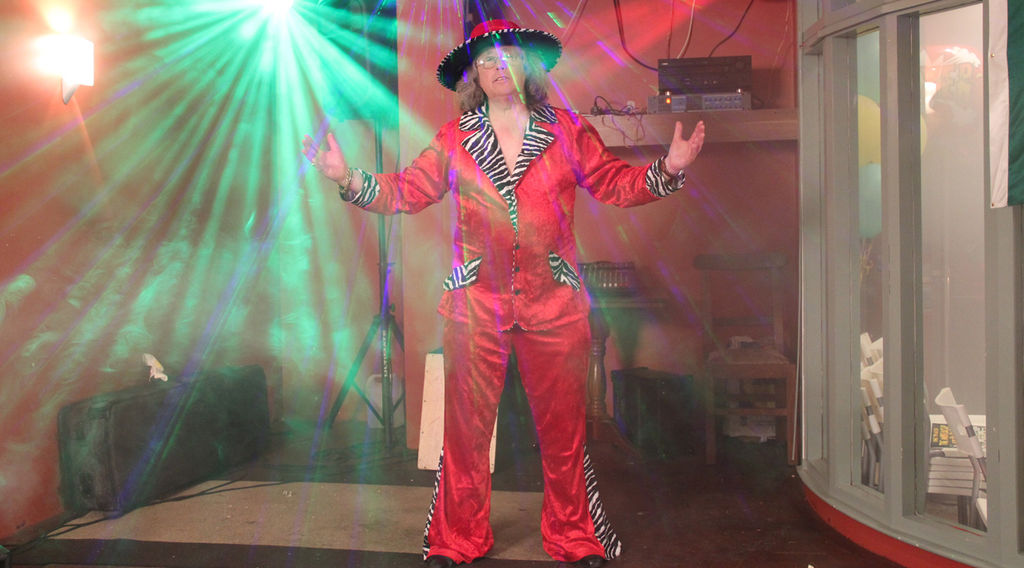 A funny, offbeat documentary, Mattress Men also presents itself as a commentary on the unemployment crisis in Ireland, as well as a story of a hardworking man trying to make ends meet for his family.

The films may be from Ireland, but their stories are about the wider world. Take a cinematic trip to this beautiful land and come back enriched, with a newfound passion for Ireland’s filmmakers.

The 3rd Annual Irish Film Festival is running from 6 to 8 April 2017 at the Palace Kino cinema. The venue is wheelchair accessible.

Film Review: ‘The Family’, a fascinating investigation into a bizarre Australian cult