Aussie Disney fans young and old were treated to an enchanting red-carpet premiere of the recent live-action remake of Disney classic Beauty and the Beast, directed by Bill Condon.

Held at the opulent State Theatre in Sydney’s CBD, slender waiters with bodies painted in gold served sparkling drinks in the foyer, while real roses adorned the glittering media wall.

In a pre-screening catch up with starring actor Josh Gad (who plays Gaston’s adoring sidekick LeFou), Gad gushed that the role was particularly important to him, because it would be the first time that his daughters will see him on the big screen. 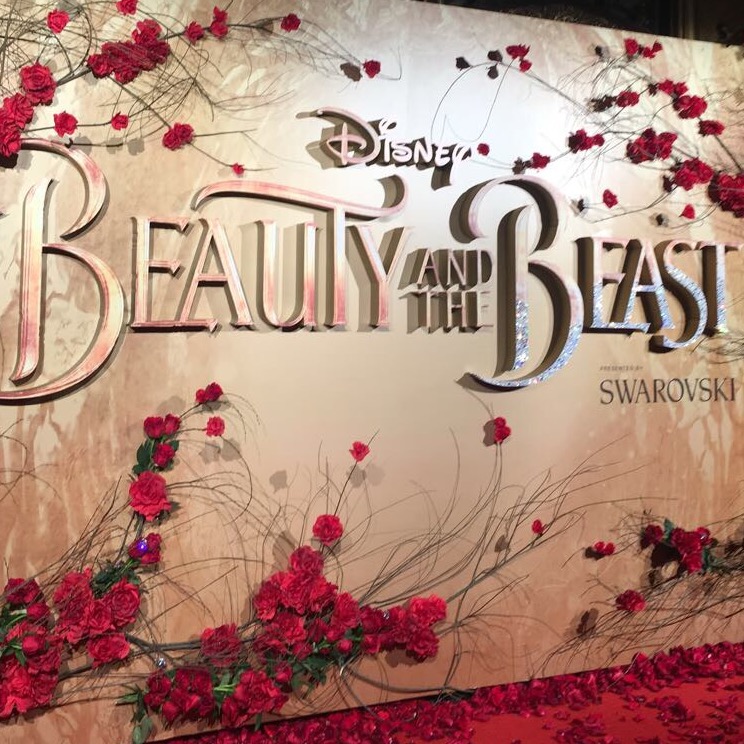 See, that’s the thing about Disney. Such timeless animations as Beauty and the Beast have always appealed to children, but are also held dear by so many now-adults who appreciate the nostalgia that Disney classics bring to their youth.

As Beauty and the Beast was the first film I recall seeing as a little girl, I was both excited and skeptical of the new one. Just as my favourite talking clock Cogsworth said — I thought, ‘if it’s not Baroque, don’t fix it’. But of course, you really can’t help but want to see a film like this.

As with any extremely well loved book-to-movie, then movie-to-movie adaptation — expectations are high, and reviews are mixed. So ‘both a little scared, neither one prepared’ — my friend and I entered the theatre stalls ready to be either delighted, or disappointed. The live-action version did not let us down. 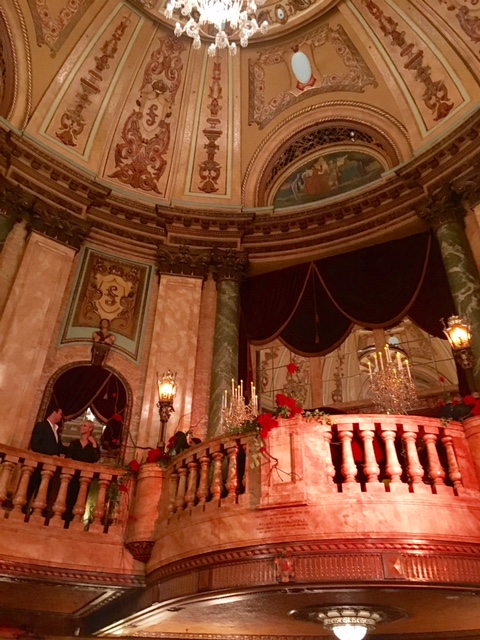 It’s still the wondrous age-old tale about a beautiful girl who loves books, and definitely doesn’t judge them by their cover. But this time the story’s told in dynamic live-action, starring actors we know and love, alongside highly impressive digitally-rendered walking and talking pots, clocks, and candlesticks.

The film also does very well to include all of the iconic lines, with the dialogue almost identical to the original, and to feature all of the music as it was before, plus more. Bill Condon’s Beauty and the Beast is as the lyrics to the song go: ‘Ever just the same, and ever a surprise’.

When it comes to remakes, I’ve noticed people don’t want too much digression from the original plot, characters, dialogue and soundtrack — yet they do expect some kind of unique variation (so that it’s not just in fact, a regurgitated ode to itself).

For that reason, be sure to see the brand new version of Disney’s Beauty and the Beast in all its refashioned glory. After all, ‘there may be something there that wasn’t there before.’

– Jill
Jill is a Sydney-based journalist who is always wearing rose-coloured glasses. Follow her on: @jillamint

Beauty and the Beast is released to Australian audiences in cinemas on March 23. Find ticket information via Disney’s website.

Disclosure: The Plus Ones were invited guests of Anouconcept Integrated Marketing.
Image credit: Brendon Thorne/Getty Images for Disney, The Plus Ones.

Win a VIP Heineken Saturday Experience from Olena (‘The Bachelor’)