The Casula Powerhouse Arts Centre opened its doors Saturday evening for a screening of the Indian movie The Lunchbox with the Sydney Film Festival.

In addition, the monthly film screening can be booked with a movie-themed dinner at the Powerhouse. Frederico Rokowski is a highly-praised chef and the new head chef at the Bellbird Restaurant.

The Indian dish for The Lunchbox was fittingly served in a cardboard box resembling a lunchbox. Unfortunately, the meal left some guests disappointed — due to an organizational error the food was almost cold. If the issues can be resolved, however, the dinner option will be well worth it. 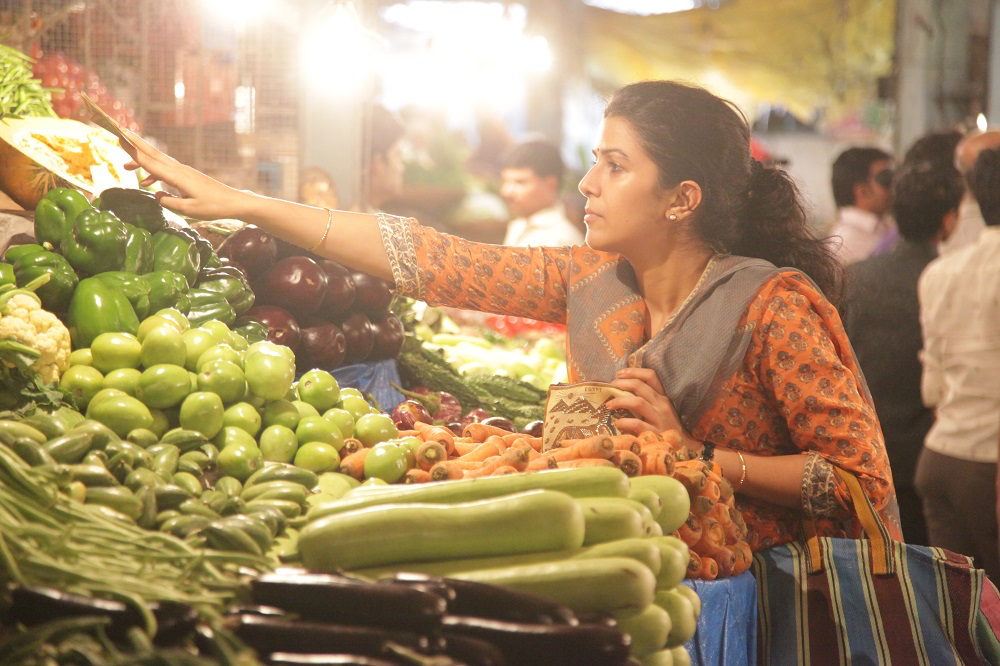 The screening was preceded by a little quiz with giveaways, along with a showing of the short film Spice Sisters. The plot was a hilarious story about two Indian women who apply for a chance at a TV cooking show because they feel unappreciated by their own families. It shows that even in your late 50s, you can chase your dreams.

The Lunchbox, which was the main movie, was a very moving and quite funny comedy drama. The movie doesn’t follow the rules of typical Bollywood movies, as it was less about choreography and more about a believable story of potential romance that can be enjoyed by everyone.

A lunchbox, put together by a young unhappily-married woman, is delivered to the wrong workplace. It’s returned to the woman at the end of each workday through a special delivery service known throughout India, and the two main characters begin to share a dialogue through letters placed inside. Over time they share their private experiences with each other, bringing them closer together. Yet, how can they feel this way when they haven’t even met yet? The female lead is struggling with life, while the male lead lost lamenting his wife’s death. However, the developing romance gives them both hope for a better future.

The evening at the Casula Powerhouse is something for everyone who loves food and movies. It makes for a very special night out.

For more screenings at the Casula Powerhouse, visit their what’s on page.

To book a meal you need to call or email the Powerhouse (+61 02 9824 1121 or reception@casulapowerhouse.com). The menu is available on the Bellbird Facebook page.