The inaugural celebration of Sydney’s Street Food Circus included a funky foodie playground filled with live entertainment and a number of food and drink options. The circus took place at Fraser Park, which on rests quaintly between the Sydney Portuguese Community Club and the Marrickville soccer pitch. For the food circus, local food traders and craft beer and wine specialists set up shop for a few days of laughs, dancing, and plenty of treats.

The local flavor included Big Papa’s, the ultimate burger specialists. I can personally attest to the quality of their Philly Cheese Steak Sandwich. After a couple of Mountain Goat craft beers, I could not stave the temptation of one of my American favorites.  I also sampled the pork skewers from Saigon Summer, an authentic Vietnamese food stall that momentarily transported me back to the streets of Hanoi. 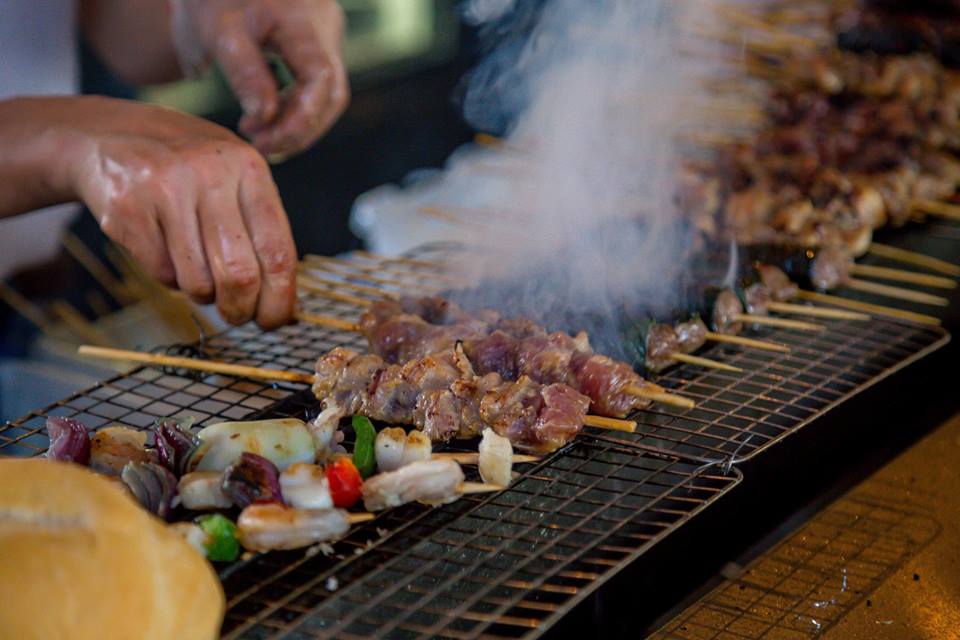 Though I wish I could have sampled more, my stomach would not allow it. The rest I had to lust for from afar. There was Let’s Do Yum Cha for dumplings, Fritto + Co for all your Italian favorites, and Agape Organic with an array of health-conscious treats. For those with a sweet tooth, there was Torch Me Brûlée, Donut Dealers, Over The Moo, and Waffles and Dom. For local gin enthusiast, Archie Rose was ready with a full menu of hip new cocktails.

Bringing the whole thing together was the live entertainment. I got to see the Swinging Gypsies do their thing under the shade of Fraser Park’s big green gazebo. Other performers included King St Swing and BeatLab, who teamed up with Soul of Sydney to provide three days of vinyl goodies. 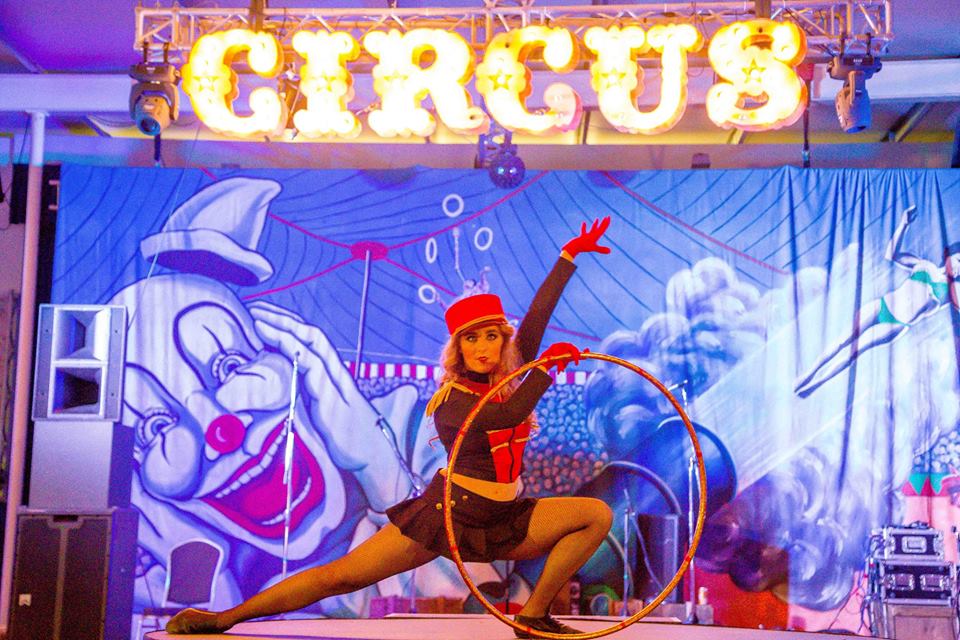 The ringleader of the whole circus was Alysia Rose.  Her team of live performers put on an acrobatic show complete with handstands, cartwheels, and even a few flips. Overall the event was perfect for a chilled-out day away from work, a perfect way to grab a beer and a bite with your friends and family. There was enough flavor to go around to fit anyone’s tastes. For their inaugural showing, Street Food Circus knocked it out of the park.

– Michael
An international vagabond, Michael has bounced from all corners of the United States, then to Asia, and now to Sydney. When he’s not out on the water racing sailboats, he can usually be found at the local pub laughing at his own jokes.