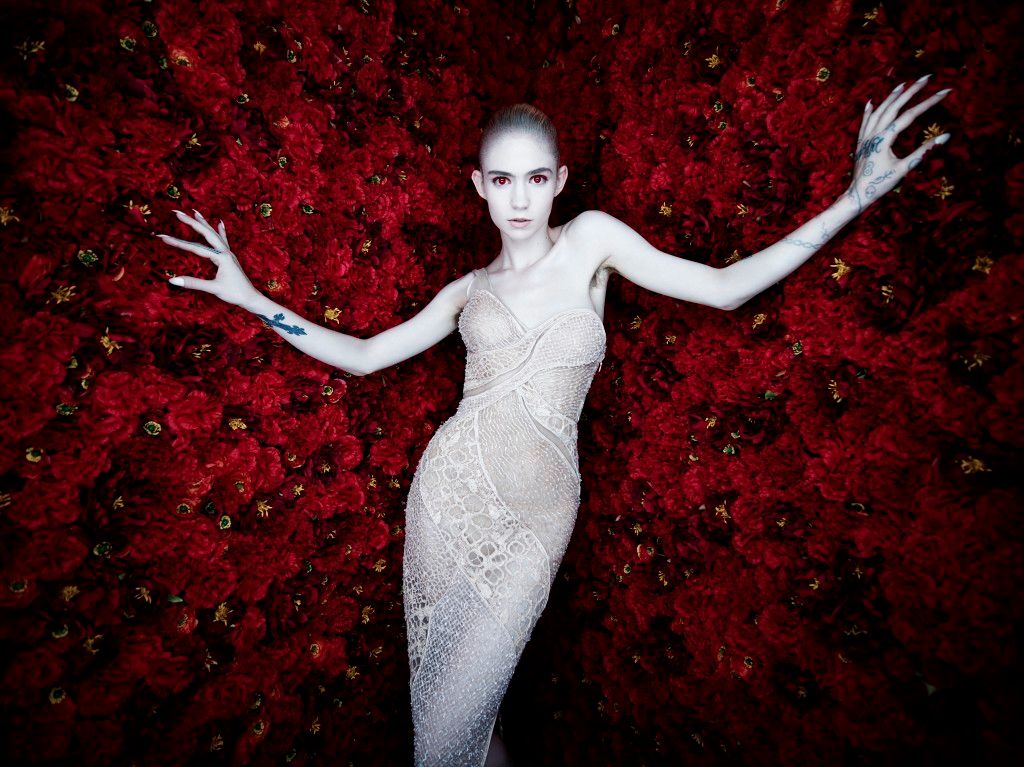 In a first-rate set that combined bangers from her newest album, Art Angels, with some crowd-pleasers from past records, the former bedroom producer had the crowd in the palm of her hand, as much due to the high quality of her performance as her untiring stage presence.

Wearing a giant red bow over bleached hair, a nod to her signature kawaii/anime-grunge aesthetic, Grimes was joined by two fantastic backing dancers and, for several numbers, her support artist for the evening, and “close friend”, Hana.

The Art Angels overture, ‘laughing and not being normal’, made a strong opening and ‘SCREAM’, an Art Angels track produced with Taiwanese rapper Aristophanes, had the whole room jumping (literally – I don’t know if you have ever been to the Enmore, but the floors are hollow and were bouncing as much as the crowd).

Other great moments were when Grimes whipped out old favourites ‘Genesis’ and ‘Oblivion’ from the 2012 album Visions, and when she brought the room to a dead silence with her ethereal cover of Bach/Gounod’s (via Beyoncé) Ave Maria. Baroque music was a theme of the night in fact: the producer had requested that baroque pieces, including a Bach Brandenburg Concerto, Pachelbel’s famous Canon, and some opera arias, were played between the artists’ sets; a very effective way to build suspense before a show, it turns out.

Someone who “doesn’t do encores”, Grimes ended her electrifying show with the massive Art Angels single, ‘Kill V Maim’. 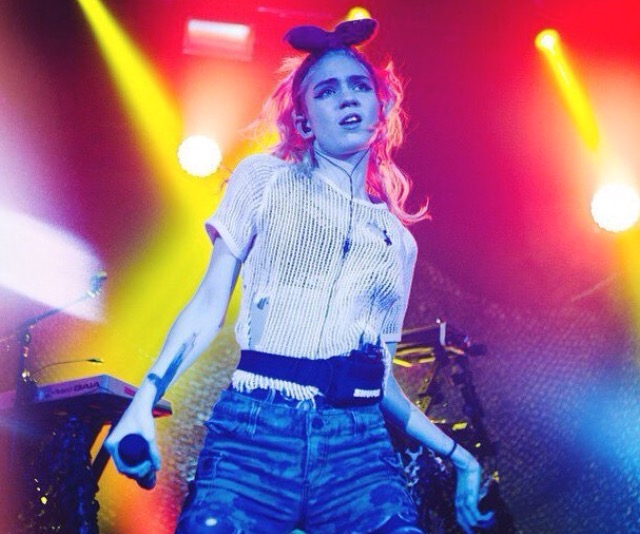 Words: Rosie Pentreath
Rosie is a freelance arts journalist who moved from the UK to Sydney in April 2015, just to shake things up a bit. Formerly Digital Editor & Staff Writer at BBC Music Magazine, she has bylines in Sinfini Music, BBC Music Magazine, Homes & Antiques and The Debrief, to name a few. When she’s not writing, she’s most happy running around with a Pentax MV1 SLR camera or discovering as much new music as she can.

Alesandro Ljubicic, The Scent of Painting

A romantic escape to The Rockies