On a sweltering Sydney Sunday morning, and on Valentine’s Day no less, you could be excused for thinking it was rather odd that I would be sat at a screening of the Rocky Mountain Express at the IMAX Darling Harbour. But, my friends, I can tell you with genuine enthusiasm that the story of Canada’s first transcontinental railway is the ultimate in romantic escape. Admittedly, being my first time at an IMAX screen, I was impressed by such an overwhelming cinematic experience anyway, but the simulator-style shots from a steam train journey through the Canadian Rocky vistas were one of the best debut IMAX experiences I could hope for. 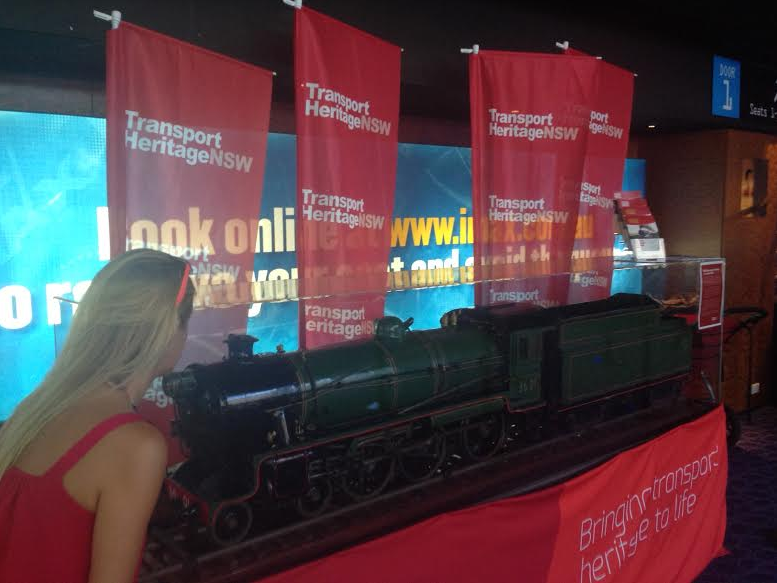 Rocky Mountain Express, the new giant screen experience by award-winning filmmaker Stephen Low is rolling into all IMAX theatres this week. More educational than the usual Sunday morning cartoons for children, and intelligent enough a story for adults to be enthralled from start to finish, this is nothing short of a perfect Sunday chill-out documentary that accompanies a steam-train ride and tells the story of the adventure to build a nearly impossible transcontinental railway in the late nineteenth century. 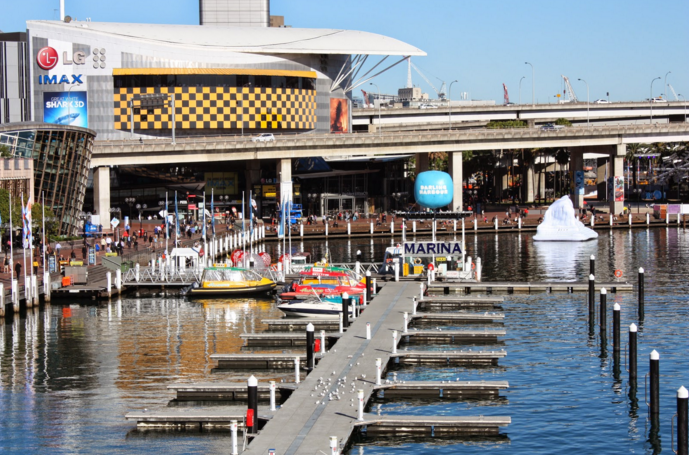 Not one for lengthy or embarrassingly educational documentaries that remind me how short my attention span can sometimes be, I was delighted to realise I had more than enough interest to withstand this hour-long film, and come out having learnt something. As it weaves together spectacular aerial cinematography, (yes, even more amazing on a screen so big you can’t see anything else!) archival photographs and maps that make it self-explanatory to explain the creation of each railway section, the film successfully captivates it’s audience. The energy and rhythms of a live steam locomotive, alongside the most gorgeous theme tune I have heard in a long time, (‘500 Miles,’ by Peter, Paul and Mary since you ask) creates a remarkable story from the age of steam for those of us for whom this is an unknown world. To put this venture into perspective, it is one of the greatest engineering feats of all time, and you leave with a genuine respect and admiration for the engineers and labourers from around the world who made it a reality.

With thanks to Kabuku PR and IMAX Darling Harbour for the special invitation.

– Eleanor Luther
A London girl in Sydney with a love of everything glamorous, trendy and genuinely vacuous.

We have love for ‘All My Love’