New choreographies, new dancers, new costumes, new lights. Same show, same music: still so intense to overwhelm and drag the audience through all the 5 stages of the performance. The production didn’t loose any of its intensity and perfectly conjugated the new layout with the music – as though they were created expressly for these dancers. 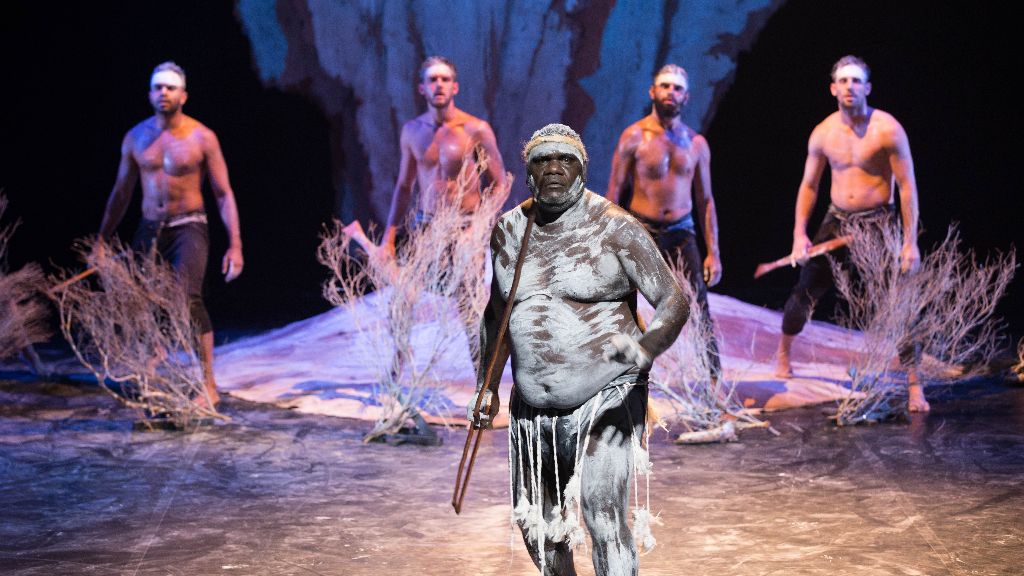 Elma Kris’s slow and intense start, under a warm light, introduces the audience into a dimension where there was no expectation or waiting. There’s  a spontaneous development that naturally introduces a new color and a new atmosphere, and that slowly approaches the audience –  as if it were introducing itself. That is exactly what happens when a depersonificated aboriginal women appear under yellow lights and on a minimal set. She creates a timeless sensation that will be suddenly broken by the appearance of feminine bodies dialoguing amongst each other. This sensuous conversation is accentuated by their wild nature, underlined with an elegant and gentle nudity that brings complicity amongst the dancers. 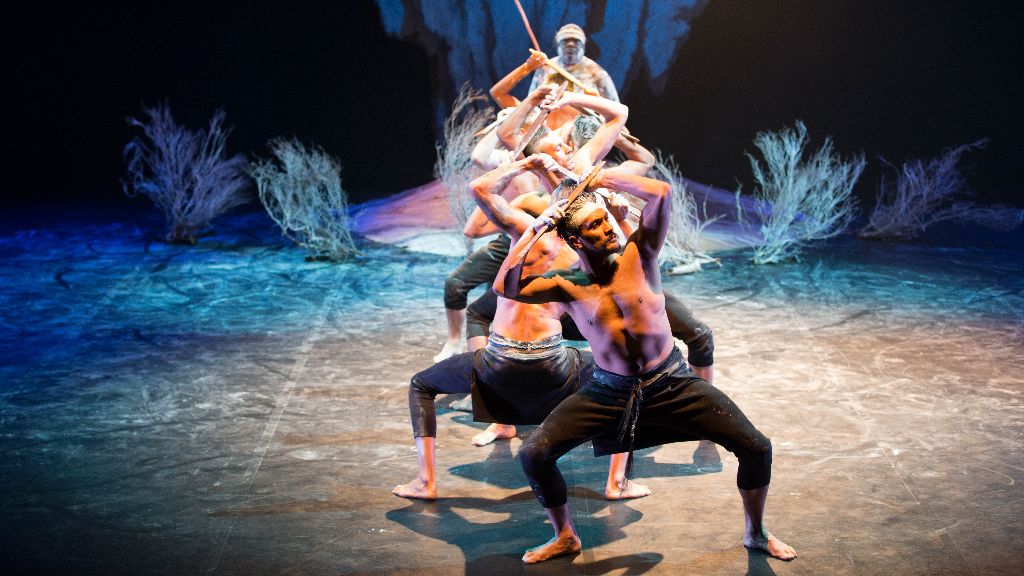 Counteracting this dialogue between feminine presences, a male energy is brought on stage under a black deep light, coloring specular and powerful movements. And finally, a meeting and confrontation between the two sexes is explored through baby games. The choice of red for this act gambles a sexual reference to indicate rage and conflict between children playing and fighting. This violence is then dragged between love affairs that quickly and unexpectedly switch from attraction to rejection. This is followed by a regained harmony between the male and female, showing explosive and beautiful bodies that startlingly find themselves old and sick, without giving up nor abandoning each other, but continuing the journey together. 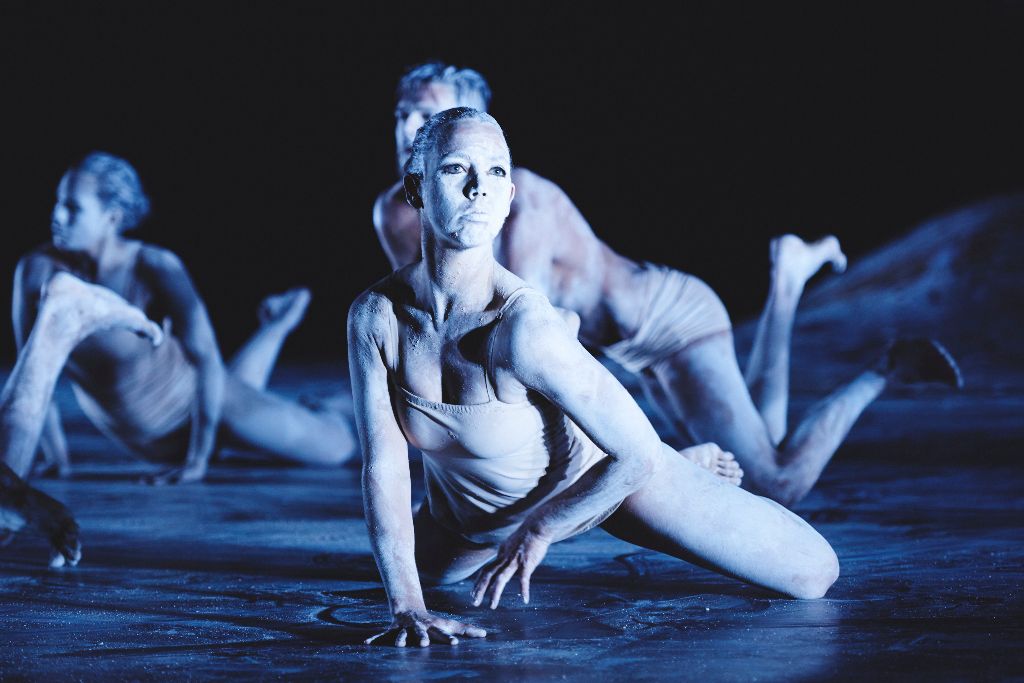 After the death of the body, our only solace is leaving the soul free to dance into the future. White spirits are then represented with more classic choreographies that shock spectators creating a break from the rest of the show, with the sharpness of the white lights and costumes.

As though it all was a dream, Elma Kris brings back the public to the very beginning of the piece, where we were still conscious of the aboriginal nature of the piece. 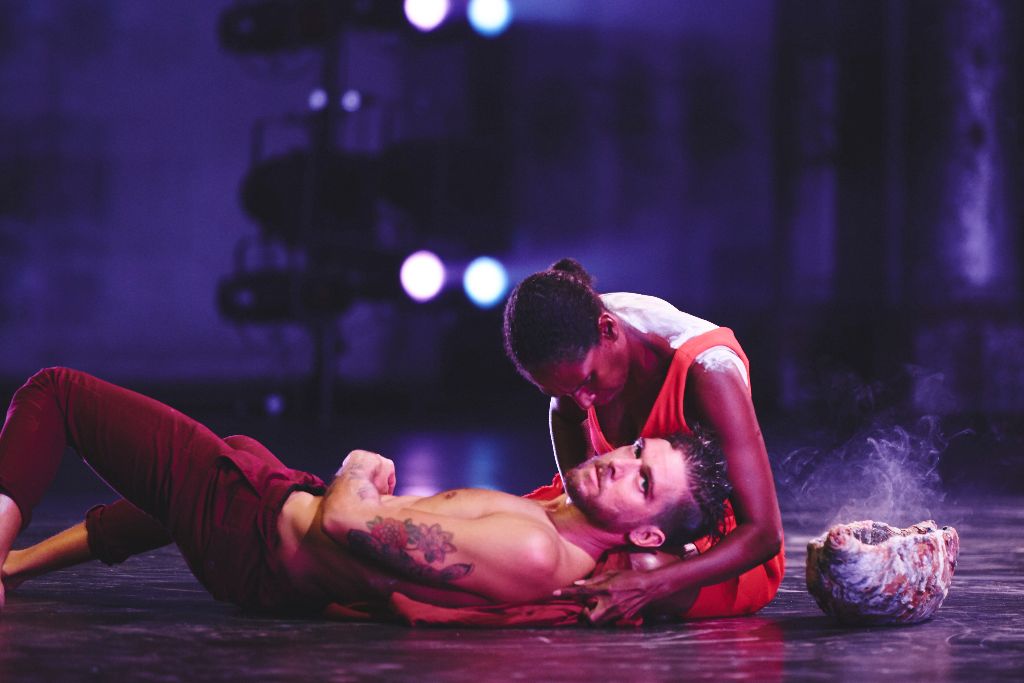 I am not surprised that a standing ovation welcomed the team after the opening night, forgiving the initial endless welcomes that suggested everything but the surprising intensity of the performance.

Ochres is simply glorious and didn’t loose any of the original splendor. Bangarra Dance Theatre maintained, yet again, its guarantee of quality and I have no hesitation in including this new production in my 2015 ‘must see’ list. Breathtaking.

– Beatrice Giorgi
Beatrice is a eventaholic based in Sydney. Active in the Creative Industry, she is specialised in Cultural and Artistic Festivals. She travels around to experience the most she can of the best of Sydney’s offerings.

Disclaimer: The Plus Ones were invited guests of Bangarra Dance Theatre.