The golden age of musicals has made a triumphant return to Sydney, with Cinderella currently playing at the Lyric Theatre. Opera Australia and John Frost for Crossroads Live, two stalwarts of Australian performing arts, have come together to stage this beautifully classic musical.

Cinderella, a timeless rags-to-riches fairy tale, has entertained people for centuries, with estimates of 850 different versions in most cultures worldwide. This musical version, adapted by Rodgers and Hammerstein in 1957, was created for television before being transformed for the stage. While there has been some tweaking since it was written, this interpretation of Cinderella still entertains audiences as much as it did 65 years ago. I’m sure you’re eager to know what this production is like, but can I say no one writes overtures like Richard Rogers. As the lights go down and the orchestra swells, you are transported into the fairy tale world. 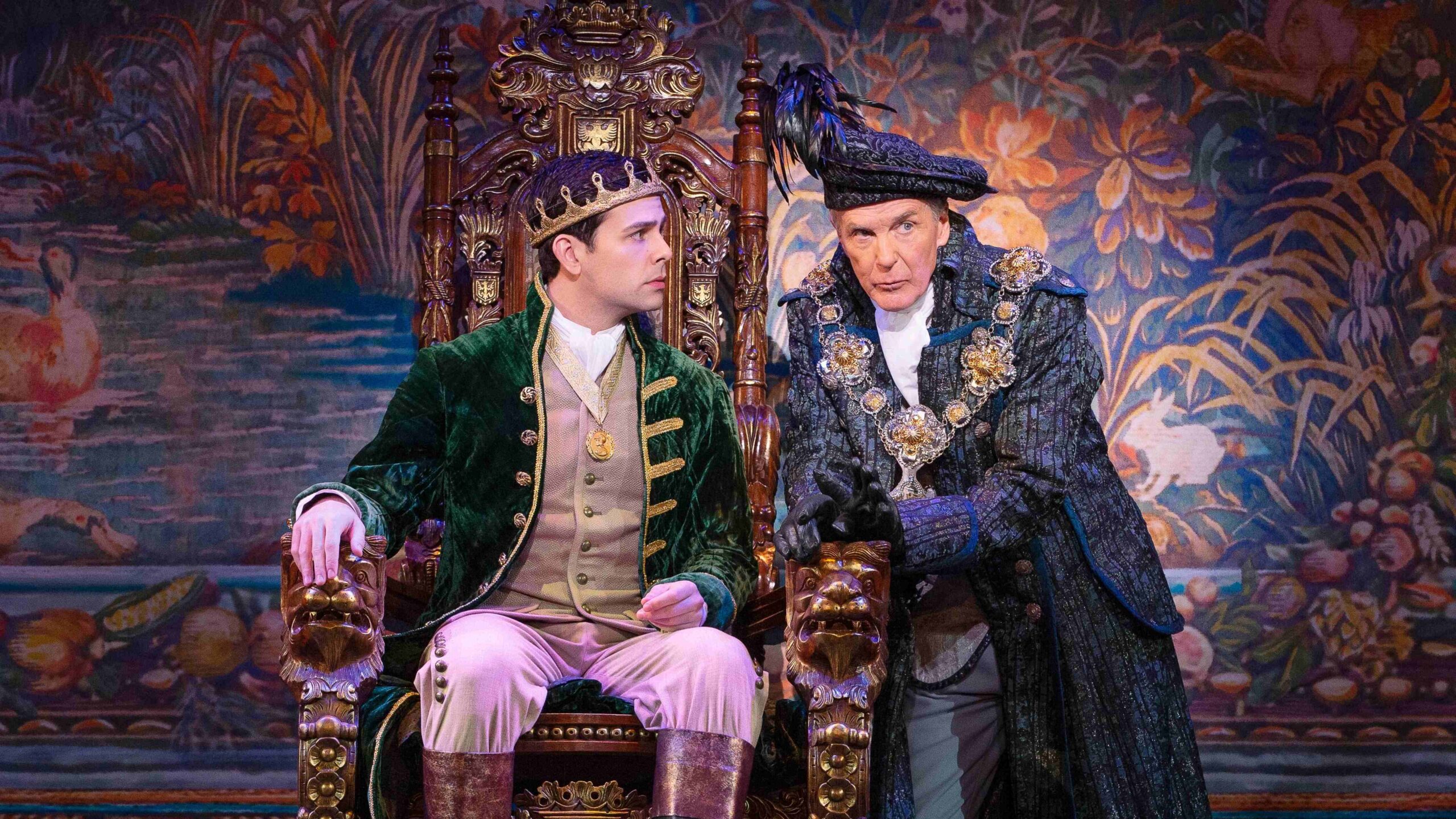 In 2022, theatres goers have become used to hi-tech productions full of screens, projections and robotics. The brilliance of Cinderella is that they have stuck true to the classic nature of the musical and not over-engineered it.

There is nothing about the scene or costume changes that the audience couldn’t explain. That’s where the true magic of Cinderella lies. Instead, it impresses you with its lavish sets, opulent costumes, stunning vocals, and mesmerising dances. The creative team have indeed returned to the foundations of theatre to stay true to the show. Of course, while all this is remarkable, the show would be nothing without their superbly talented cast.

Shubshri Kandiah dazzles in the role of Cinderella. She brings fervent kindness and fierce femineity to the character, a welcome change from the expected ‘damsel in distress’. Kandiah holds her own in the dance breaks, effortlessly matching the dance corps’ energy while producing striking vocals. Ainsley Melham, in the role of Prince Topher, cheekily brings a boyish charm to the misunderstood royal. His comforting vocals surround you like a warm hug, but his menagerie of facial expressions makes the audience fall in love with him. 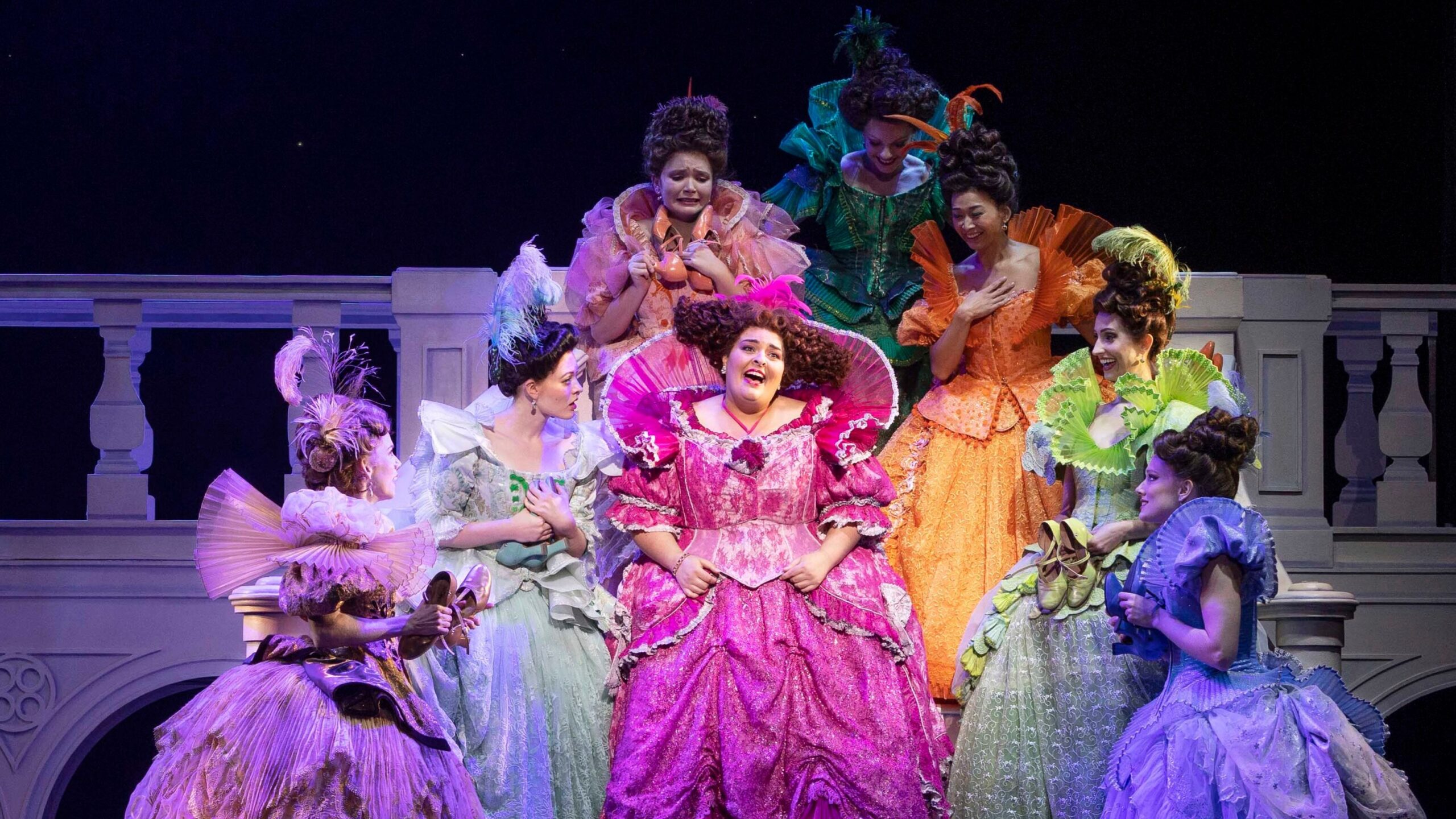 Supporting the two leads is a cast of outstanding character actors. Tina Bursill, in the role of Madame (Stepmother), brings a bullish stage persona to life, enough to make anyone quiver in fear. Her grumpiness is offset but the comedic genius of Bianca Bruce as Charlotte, Cinderella’s pushy but dim-witted step-sister.

If that’s not enough to entice you, Opera Australia, then bring out an Australian theatrical Goddess, Silvie Paladino, playing the magically crazy Marie. Her powerhouse vocals leave no doubt in your mind that “impossible things are happening every day”. How Paladino can go from a screw-loose beggarwoman to an all-powerful mystic has to be seen to be believed.

Add to this an ensemble of triple-threat performers and acrobats and you have a performance that would blow Rodger and Hammerstein’s minds.

Perfect for a family excursion or a night out with friends, be sure to grab your tickets to this magical night at the theatre.

Cinderella runs for 2 hours 30 minutes (with a 20 min interval) and plays at Sydney Lyric through 29 January 2023. Tickets are available through Ticketmaster. 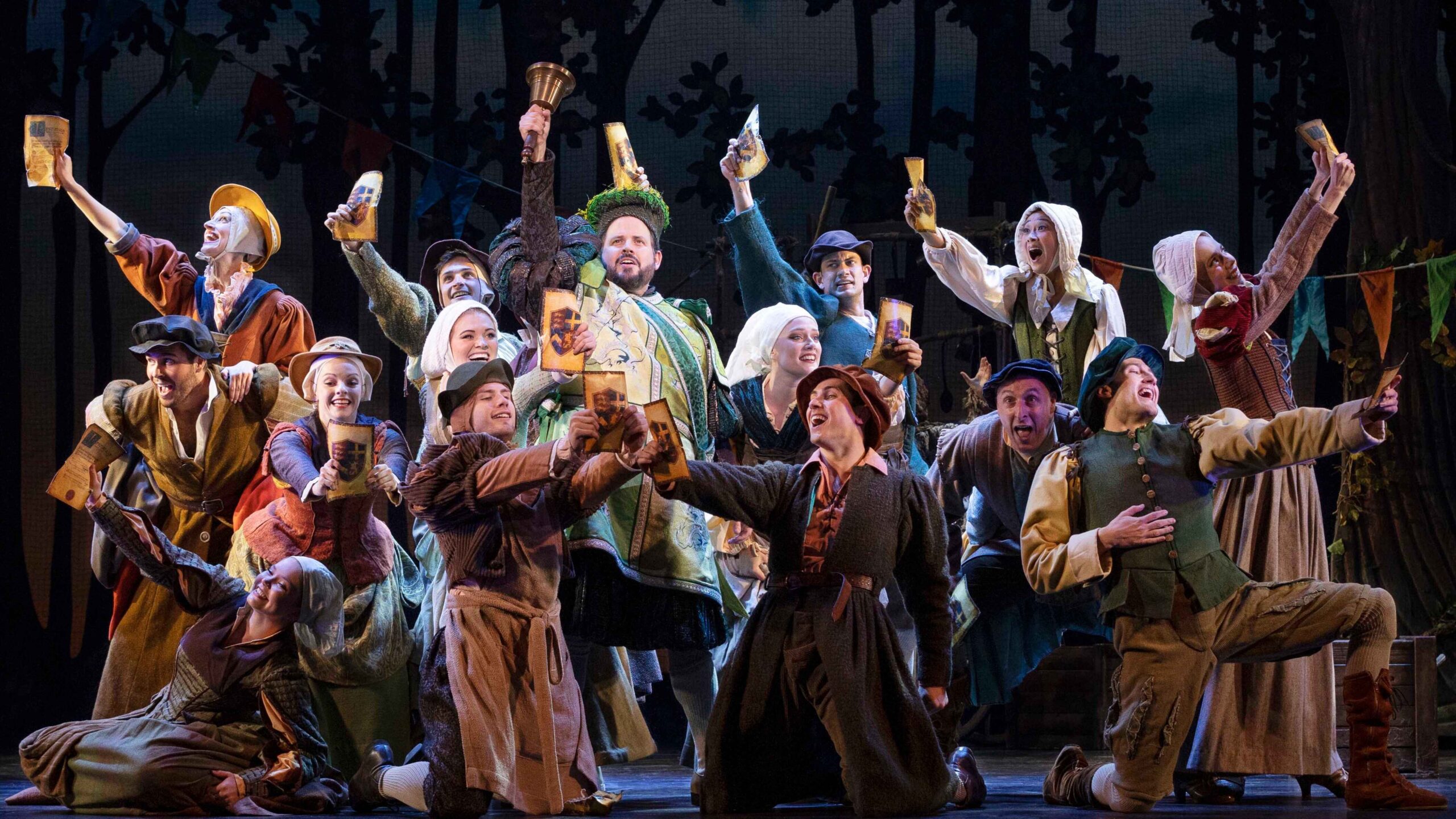 Disclosure: The Plus Ones were invited guests of IP Publicity.
Image credit: Jeff Busby.

Head to Surry Hills in November for the #heartofsurryhills festival