While many of the world stages are still dark and the future of shows unclear, Australian producers continue to bring tasty Broadway morsels to our shores. Girl From The North Country, currently playing at Theatre Royal Sydney as part of the Sydney Festival, is one such show. 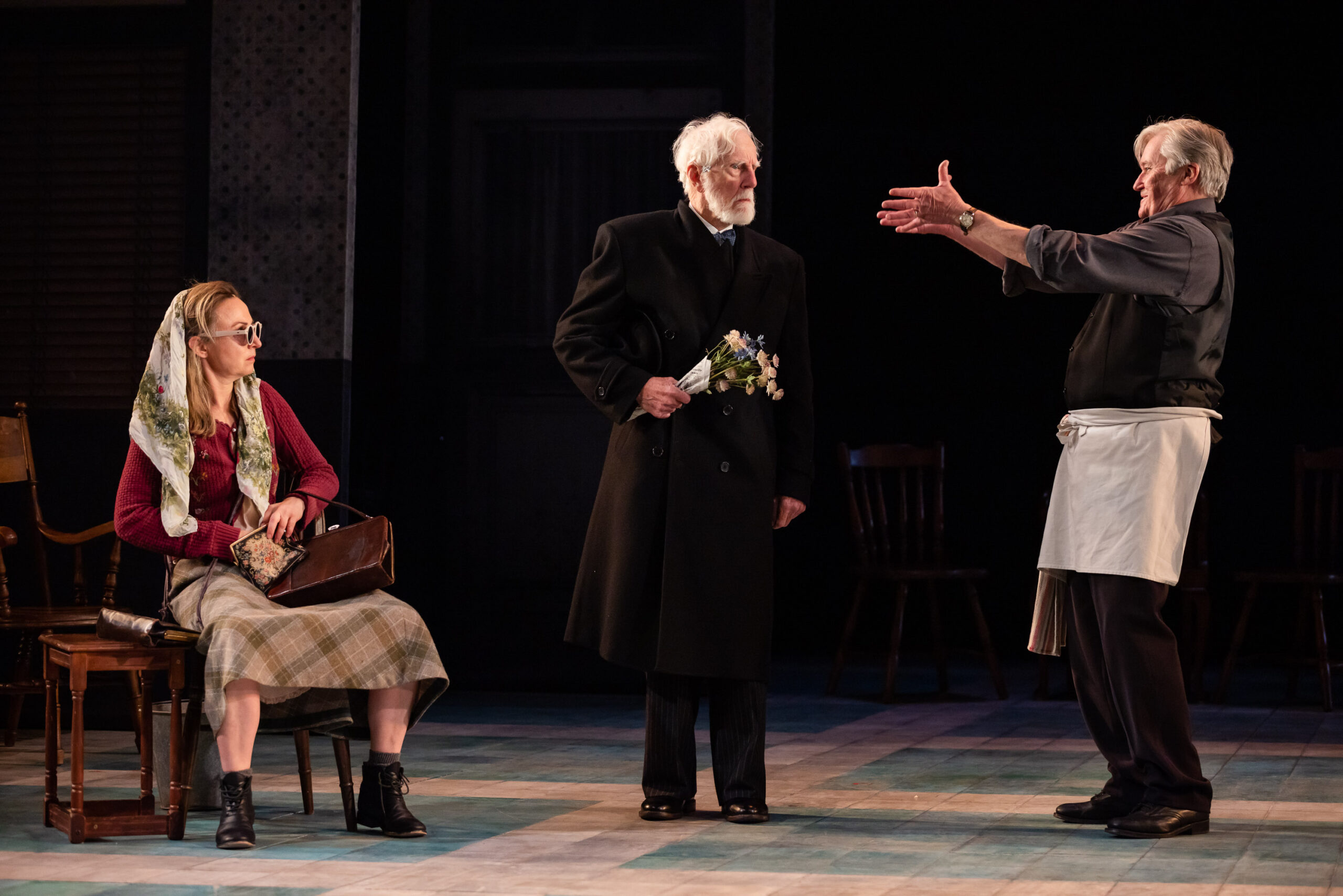 Another jukebox musical, this time with the music of Bob Dylan, Girl From The North Country tells the story of the Laine family during the depression years in Minnesota, USA. The Laine family runs a guest inn with semi-permanent residents and itinerant visitors. As expected from a depression-era musical, no one is having a good time, lots of bad things happen, and no one is happy at the end. The only thing that sets it aside from a Sondheim-esque show is the number of deaths.

The show is loosely narrated by Dr Walker (played by Terence Crawford), who you see more of in character than in the narration role, and the show finishes with him narrating from the grave. While the Broadway and West End reviews rave about this intricately crafted production, I felt it worked a) well as a play with music and b)  the music was great but c) at times it felt like someone had made a list of favourite Bob Dylan songs and then tried to piece a show together around it, which didn’t make sense. At two different points in the show, they had back-to-back songs which weren’t blended but just abruptly stopped and started like a new DJ at a lousy nightclub.

As with most transfer shows, where we see exact replicas of the Broadway or West End versions, there was little space for Australian creatives to come into their own. However, unsurprisingly, the Australian cast grabbed their characters with both hands and put on stellar performances. 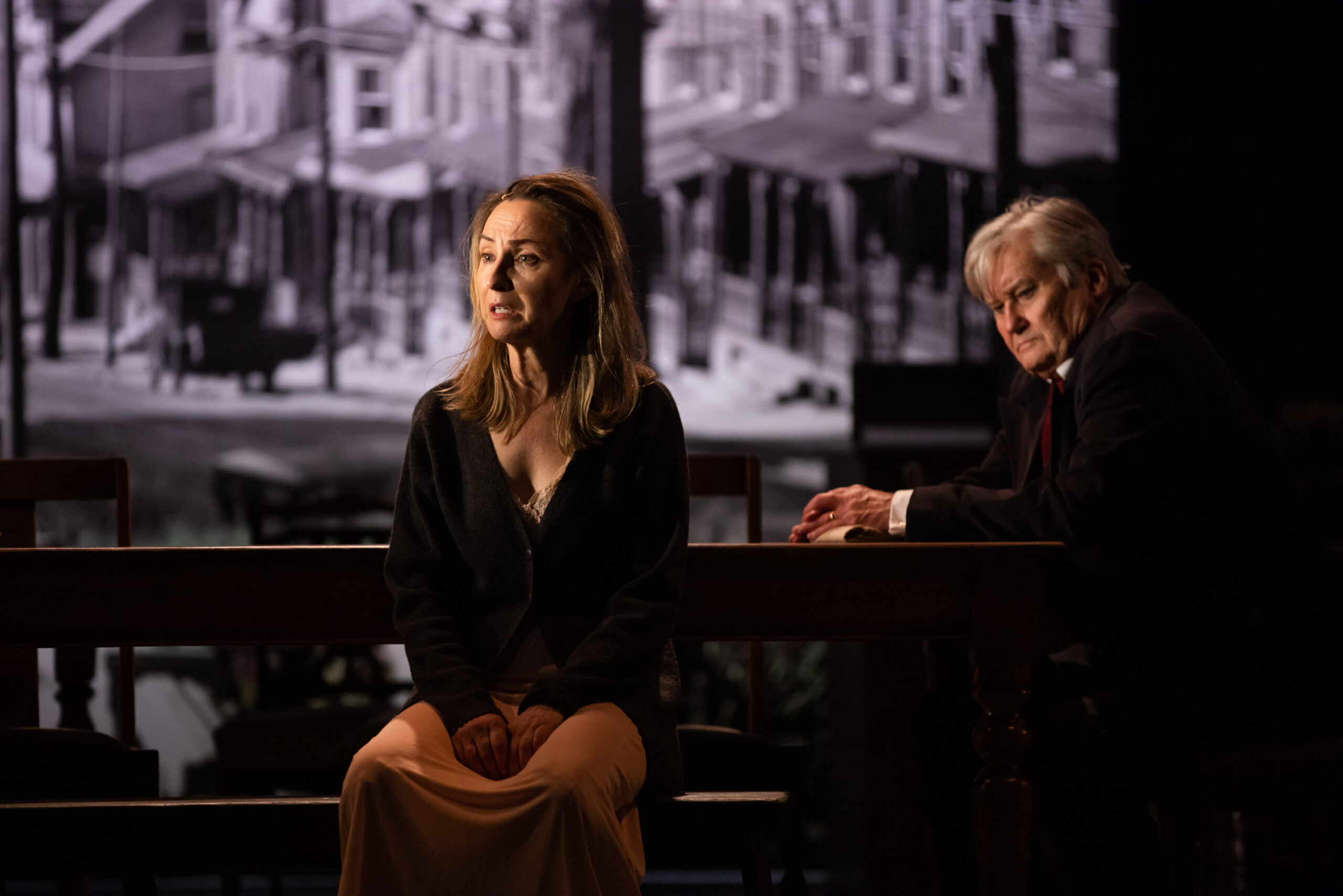 There was also solid ensemble singing from the whole cast, with the ensemble members being used more as stagehands rather than progressing the story. It’s probably the least I’ve seen of an ensemble being used in the story’s narrative.

If you love Bob Dylan, you’ll be bopping along through the show (ask the Dylan fans sitting in row B). If you like to see the latest offerings from the world’s stages, then it’s worth the watch, and if you weren’t sure about seeing it, the performances from some of Australia’s best talent make it an enjoyable night at the theatre. 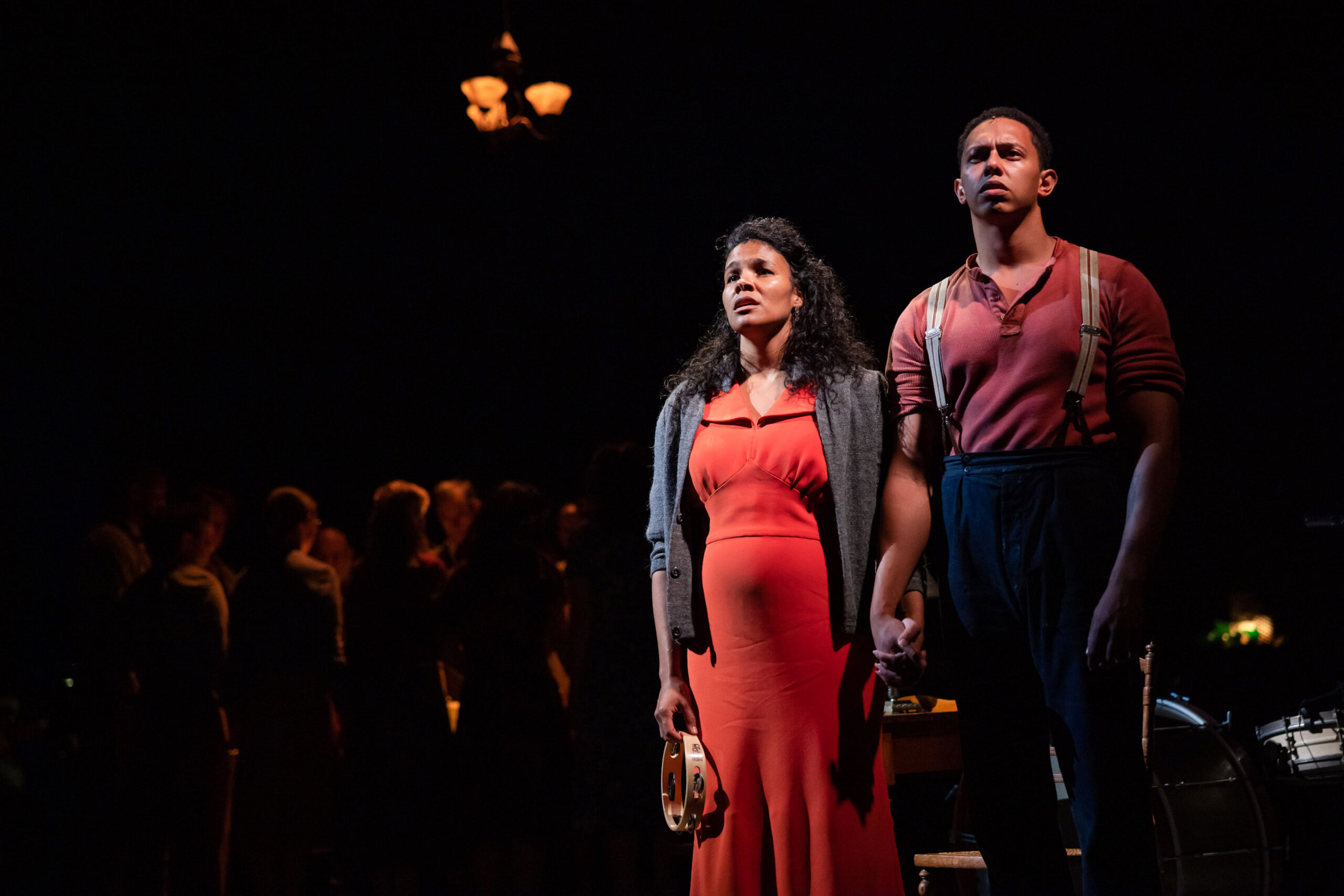 Disclosure: The Plus Ones were invited guests of TS Publicity.
Image credit: Daniel Boud.

Where art forms collide – The Museum of Modern Love