Magic Mike Live, playing at the Entertainment Quarter, brings all your favourite parts of the Magic Mike movie franchise to the stage: men, abs, dance, music and a tonne of sex appeal!

Devised by Channing Tatum, star of the movies, this production takes a different approach to the world of male stripping. The show follows a similar storyline where a young waiter, aptly named Mike, is introduced to various skills required to succeed as one of these hot, hot, hot male entertainers. 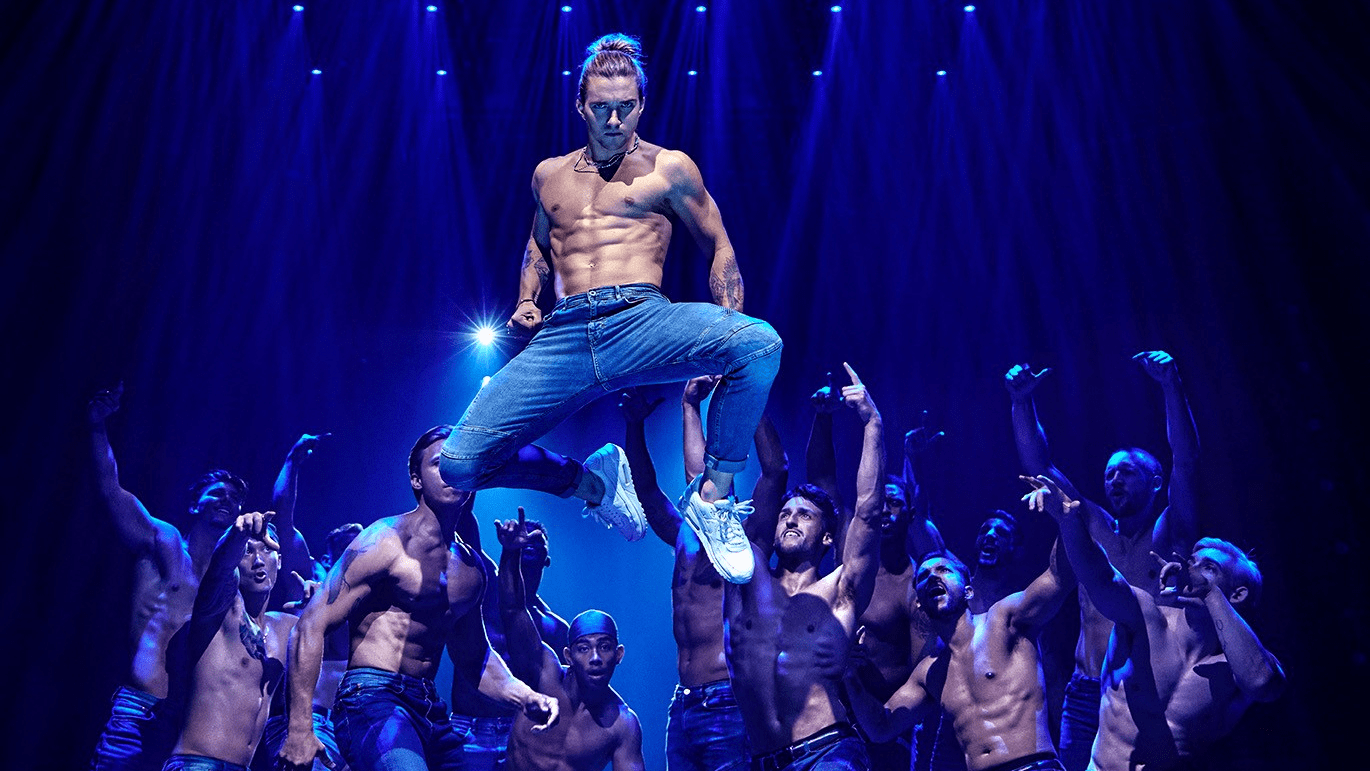 Unlike other notable male stripping phenomena, Magic Mike Live features very talented men who sing, dance, and perform acrobatic tricks to entertain all the senses. Don’t get me wrong, if you want to show the blows you away with the male physique, you won’t be disappointed. The 15 male performers featured in this show could just as easily be the line-up for the next Gladiator movie (with significantly less body hair).

Although the script could do with some inclusivity training (we gays enjoy good male strippers too), Amy Ingram does well to keep the audience engaged without the dialogue becoming boring or rehearsed.

Ladies, in the iconic words of Destiny’s Child, I suggest you leave your man at home… But if you decide to bring him, there are a couple of female performances that will keep his interest, including one very seductive, very wet performance. 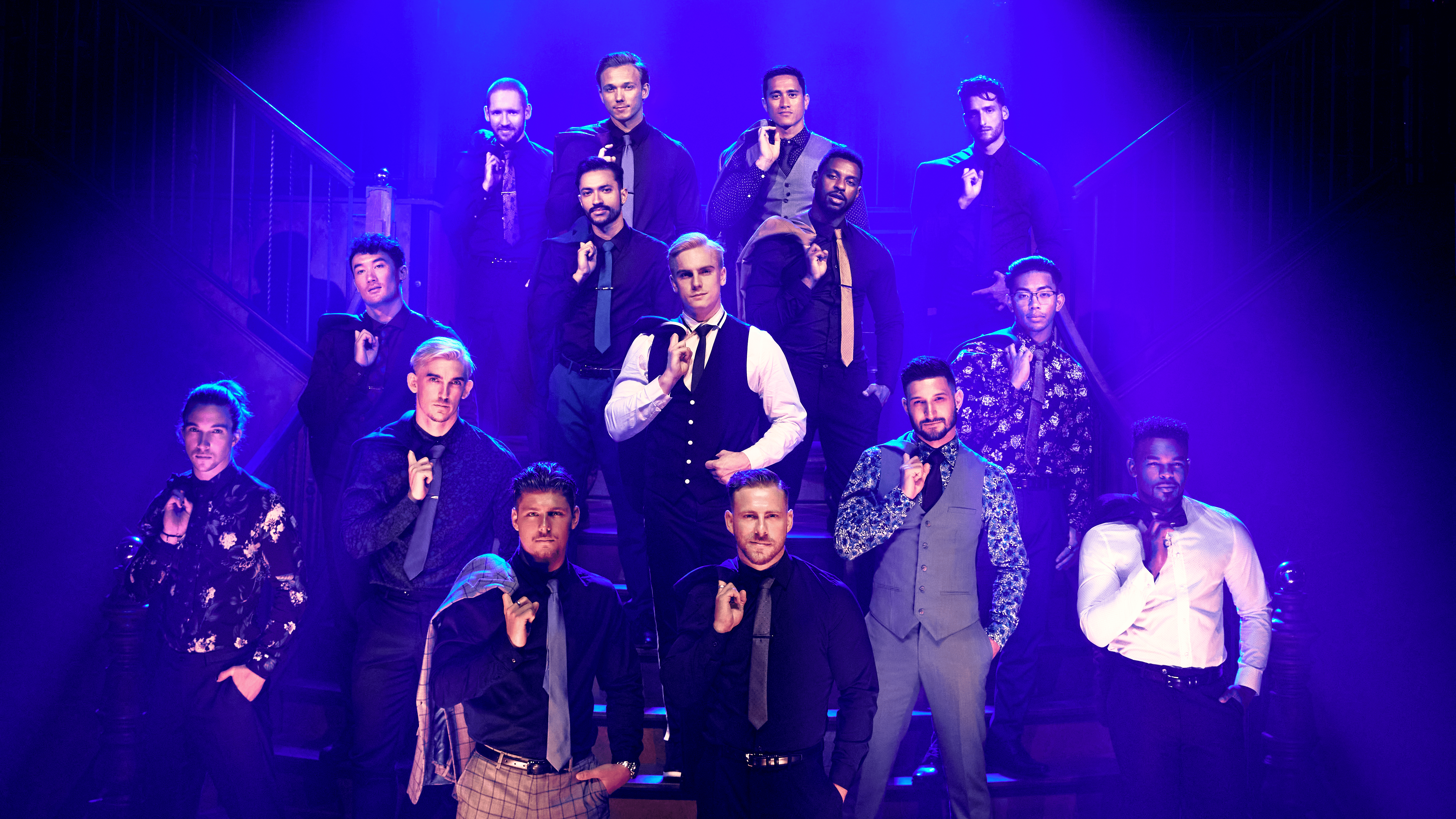 While there’s a dancer for everyone’s type, I have to admit I had two favourites. Joshua Williams and his dulcet tones really caught my attention. What is it about singers making them so much sexier? I’m also a sucker for a mesmerizing smile, so keep an eye out for Nathan Kara and his pearly whites.

The Arcadia Spiegeltent is a perfect venue for this show offering signature cocktails and has a cozy lobby where you can drink before and after the show. There is table service throughout the show, grab your best girlfriends and gayfriends for a titillating night out!

Magic Mike Live is now at the Entertainment Quarter until 4 April. It runs for 90 minutes with no interval. Get the hottest tickets in town before they run out.

Magic Mike Live then moves to Melbourne in June, with Brisbane and Perth seasons yet to be announced.

Disclosure: The Plus Ones were invited guests of the AB Publicity.
Image credit: Peter Brew.

A magical time at the Sydney Opera House