For centuries humans have been obsessed with magic. Whether it was hunting witches in Salem, being blown away by Houdini’s death-defying acts or even enjoying your favourite Disney film! Whether you believe in magic or not, James Galea’s Best Trick Ever at the Sydney Opera house will make you question what is real and what is just magic. 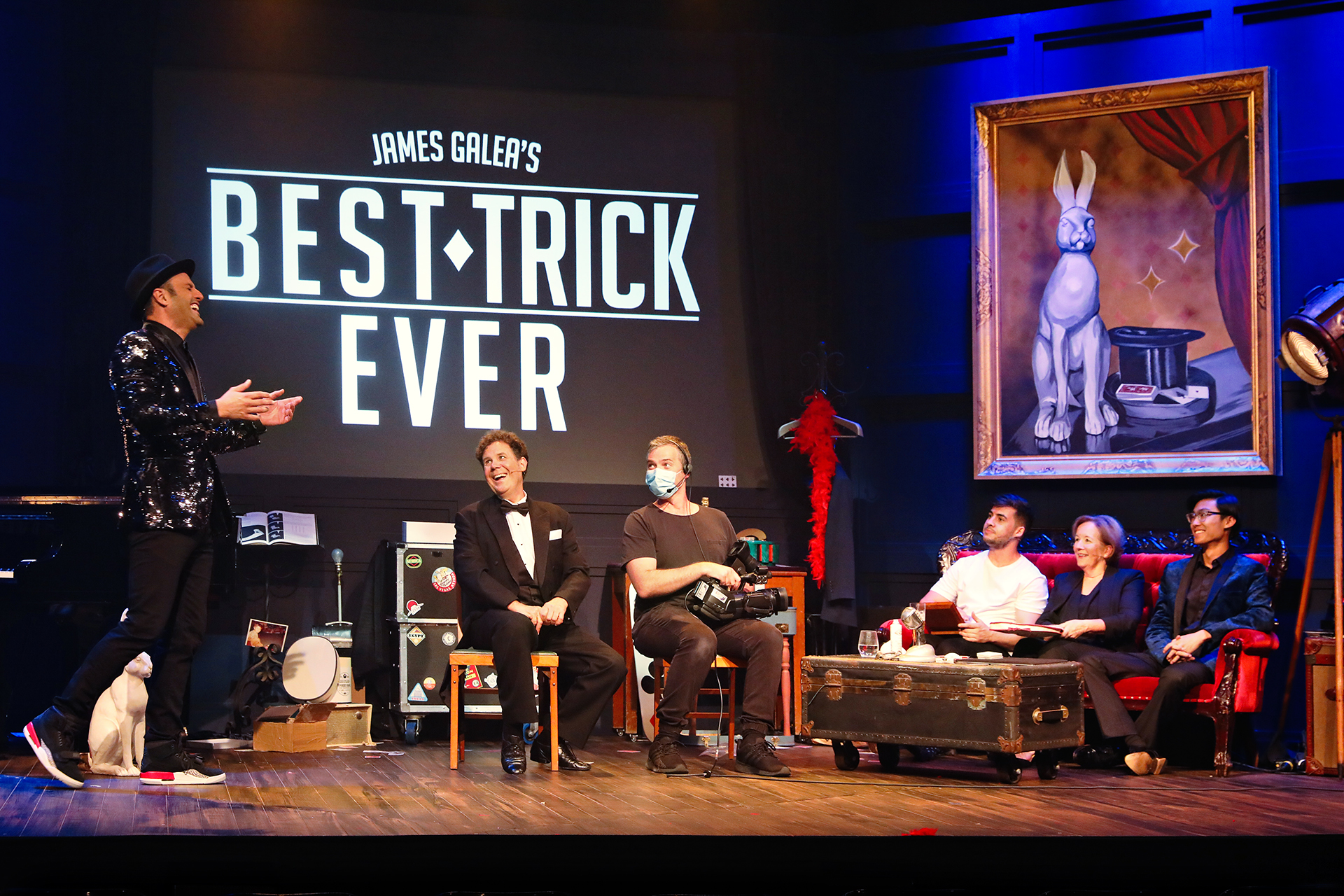 This stage adapted version of his ABC show invites four of his magician friends into his “magical apartment” to show us their best trick ever. While the show’s title may be a little misleading, these five magicians perform some quite incredible trickery on stage.

What’s nice about this show is that you get to learn a little about each performer. It’s almost like sitting down with their family photo albums and getting to know how they got into magic.

As the title suggests, James Galea hosts the evening end moves the show along with a combination of card tricks (his best trick ever) and musical performance.

Raymond Crowe, the show’s resident Unusualist, combines humour, slapstick, mime and a little bit of magic throughout his routine.

Dom Chambers, famous from America’s Got Talent, loves a beer and it’s quite incredible just how much beer he can pull out of thin air.

Helen Coghlan takes a slightly different approach as Australia’s leading Escapologist. Inspired by Houdini’s visit to Melbourne, Helen is securely locked in a cage before your eyes and challenges herself to escape in 90 seconds.

The shows final performer is Vincent Kuo. Having recently returned from the magic Olympics, he effortlessly blows the audience away with his Rubik Cube manipulations. 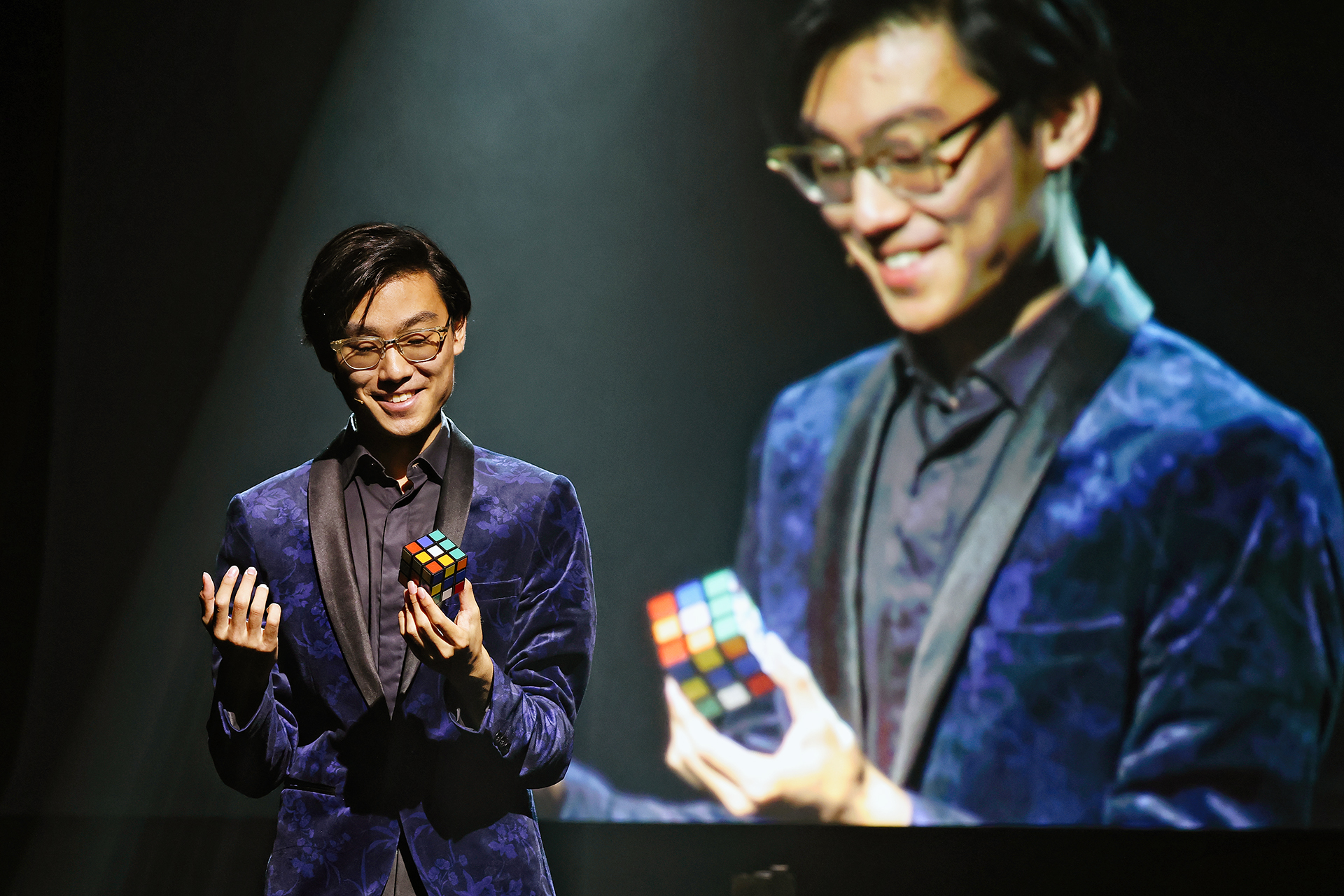 While some of the script is a bit naff, and at times some of the magic is over-exaggerated, the show’s pace keeps the audience wanting more.

The highlight of the show for me comes when the magicians perform simple tricks for each other. I took the time to watch the expressions on their colleagues’ faces, and some of them were clearly impressed by their mastery.

As with all good magic shows, audience participation is required. This show has adapted well to include covid safe practices.

Sydney Opera house current season has something for everyone. If you’d like to suspend reality for 75 minutes and get swept away by magic, then this is the show for you.

Disclosure: The Plus Ones were invited guests of the Sydney Opera House.
Image credit: Prudence Upton.

The Merry Widow welcomes you back to the Opera.