Australia’s uncrowned ‘Queen of Burlesque’, Imogen Kelly, brought her hit sexual satire, Herstory – Leading Ladies, to the Factory Theatre for two nights only on June 14th and 15th. Billed as a ‘romp with pomp through some of history’s most notorious femmes’, the show was an hour of hilarious fun from a performer at the top of her game.

In Herstory, Kelly embodied the Western world’s most famous leading femmes from Marie Antoinette to Princess Diana, Queen Victoria to Margaret Thatcher. Her inspiration for choosing these ladies stemmed from the outrageous rumours spread about powerful women and she played with those rumours and myths playfully, making no judgements and revealing the myths for what they are: malicious attempts to undermine women in power. 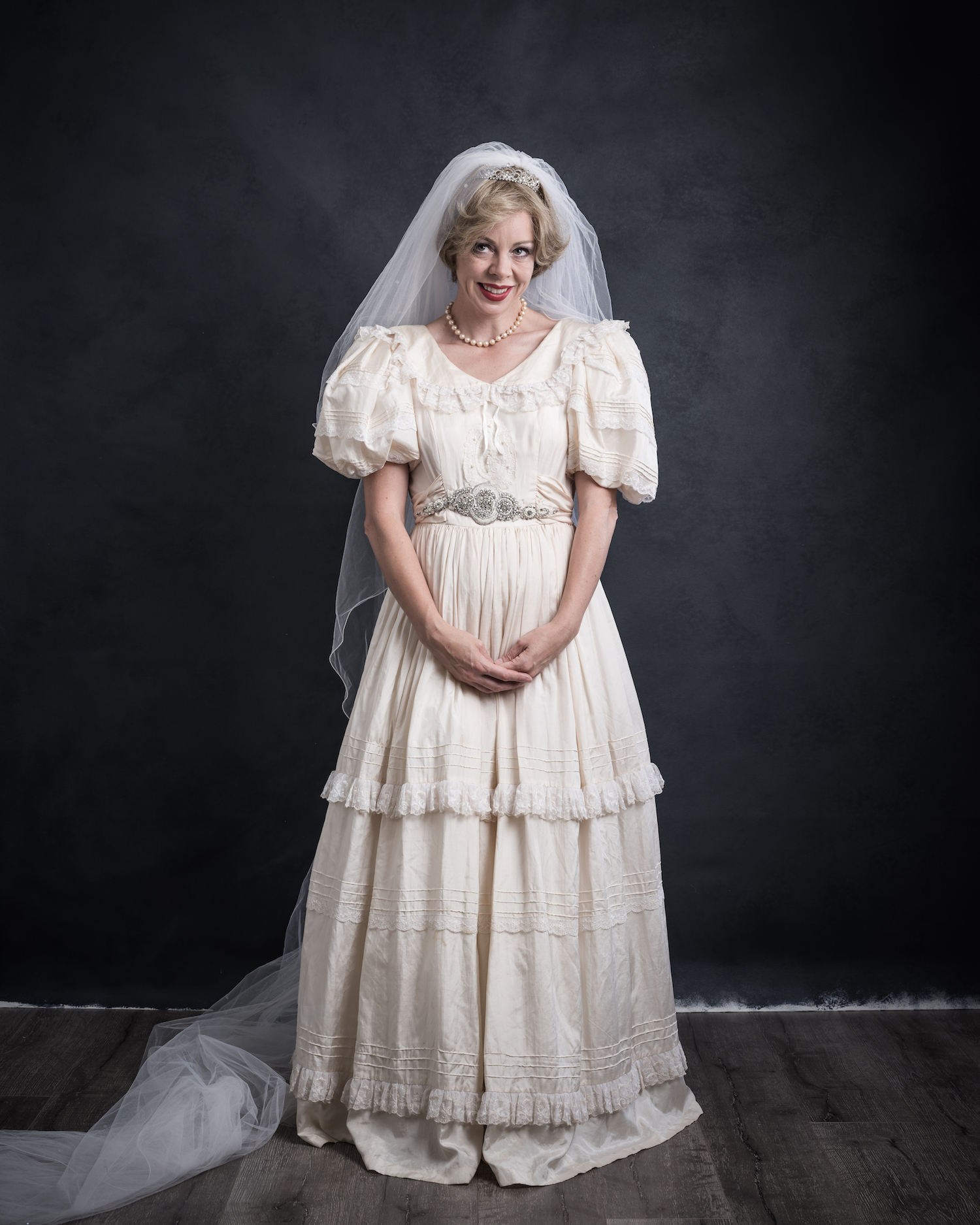 Not for the faint-of-heart, the most engaging bit about Herstory was the audience participation. In the very first scene Imogen, portraying Queen Victoria, walked down the aisle and asked an unsuspecting middle aged man, ‘excuse me sir, what’s a tampon?’, the audience burst out laughing as the man visibly tried to disappear into the ground. However, if the rest of the audience thought they would be spared, they were wrong. There was an expectation in the crowd that anyone could be picked at any moment, and this nervous energy bound the whole audience in rapt attention towards her. The highlight of the crowd engagement was Imogen bringing a volunteer onstage and bundling him into a horse onesie to be, well, straddled onstage. Like I said, not for the faint-of-heart.

The sexy hour of raunch featured everything from Marie Antoinette desecrating a cake and Lady Diana attacking London, King Kong-style, to a dope addicted Queen Victoria and a very pissed off Julia Gillard. The animation running on the giant projector screen of Imogen as Lady Diana running after the Queen and Prince Charles was not only highly entertaining but also expertly filmed, leaving one in awe of Imogen’s many many talents. 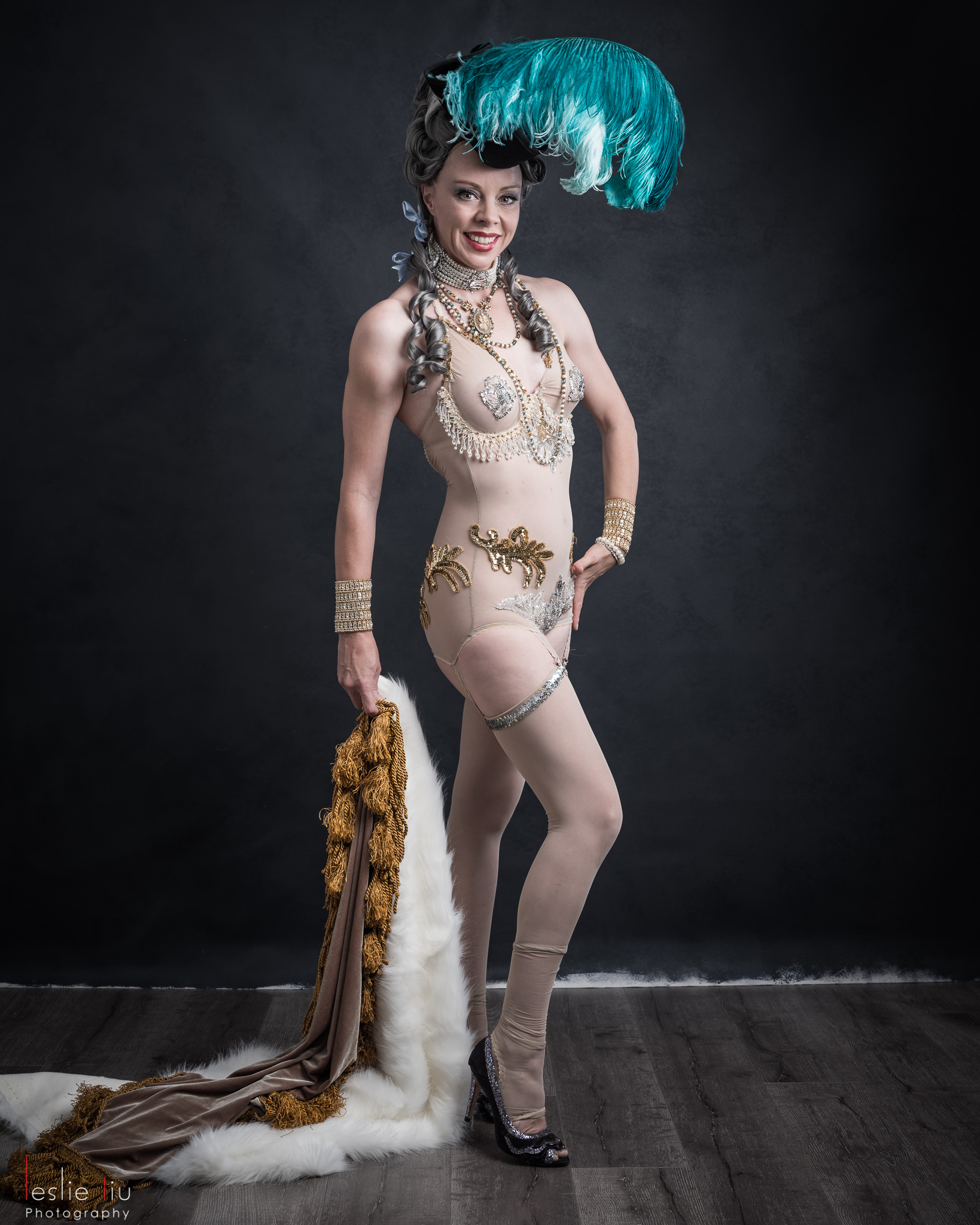 The show was a good blend of silly comedy and thought provoking satire, raising questions about feminism, the media’s portrayal of women and society’s ability to demonise women, incorporating elements of comedy, strip tease, saucy stories, dance, aerials, magic and puppetry. Kelly was also ably assisted by two assistants on stage, who kept the audience entertained between Imogen’s costume changes.

–Haseeb
Haseeb Chishti is a management consultant that spends his evenings searching for the best arts and culture that Sydney has to offer.

Disclosure: The Plus Ones were invited guests of Kabuku PR.
Image credit: Supplied

Sydney Homeless Connect – Wrap the Homeless in Warmth this Winter