One of the highlights of the Sydney Comedy Fest running till 19 May 2019 is always Theatresports®. For those who don’t know, Theatresports® is an improv competition where a director or the audience provide input for the improv scenes and a panel of judges scores each round till a winner is decided.  I’ll admit I’m a bit biased, having been a theatre teacher in high school in a previous life, but there’s something so raw, so original and so exciting about a show that’s created on the spot that never fails to amaze me.

This year, improvised comedy cup winners from the ‘80s, ‘90s and ‘naughties’ went head-to-head at the Enmore Theatre during the 2019 Sydney Comedy Festival at the Theatresports All Stars Annual ‘Battle of the Champions’!

While it was billed as a battle, in the first few rounds all the teams were split up and new mixed teams were selected for each round, which I found a bit confusing at first. However, I soon realised that the battle element of it was all fun and games, kind of like a primary school footy competition where all the children win medals. I did find that the oldest troupe there, the 80’s bunch, were the funniest when it came to the onstage chemistry. 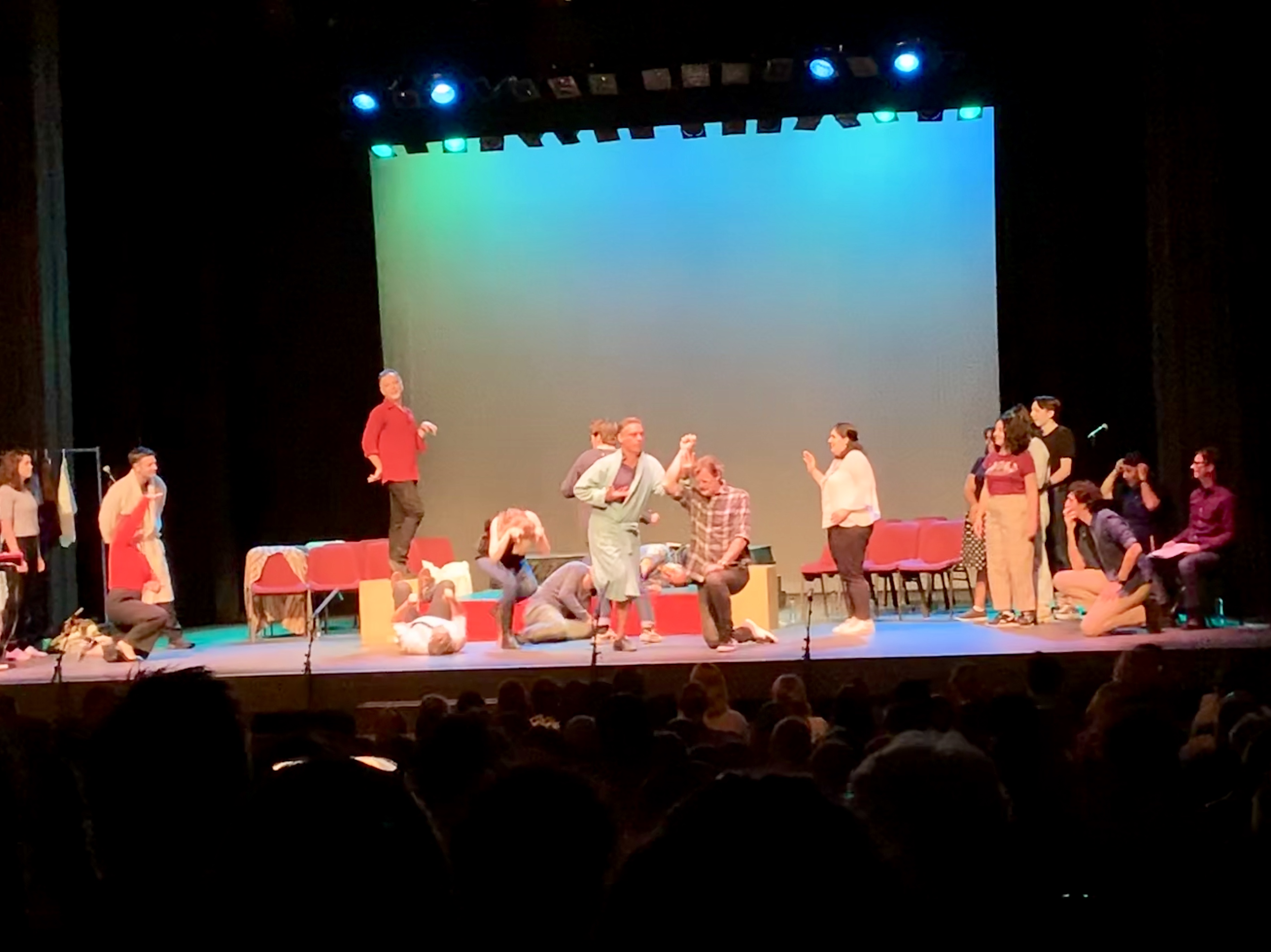 After a dazzling array of skits including emotional rollercoaster, spontaneous combustion (30 one line scenes in 3 minutes), genre switches and musical comedy, it came down to the last round – the epic round. The youngest team were asked to create a school bake sale in the form of Game of Thrones. Topical as it may be, their performance was truly hilarious, with one joke about ‘Bran’ cookies bringing the entire house down. The 90’s group also brought their A-game to this round, creating an absurdist opera about the races that was so clever it wasn’t even funny. And finally, the 80’s team got to do Shakespeare with a twist, a form of improv that’s so popular no show is complete without it. Their Shakespeare at the Royal Easter show was funny, but paled in comparison to what had followed before it. The champions were the younguns – by the faintest of margins – and an evening of unexpected twists and turns came to a close with a heart warming exhortation by the participants to involve more children in Theatresports and the arts in general. 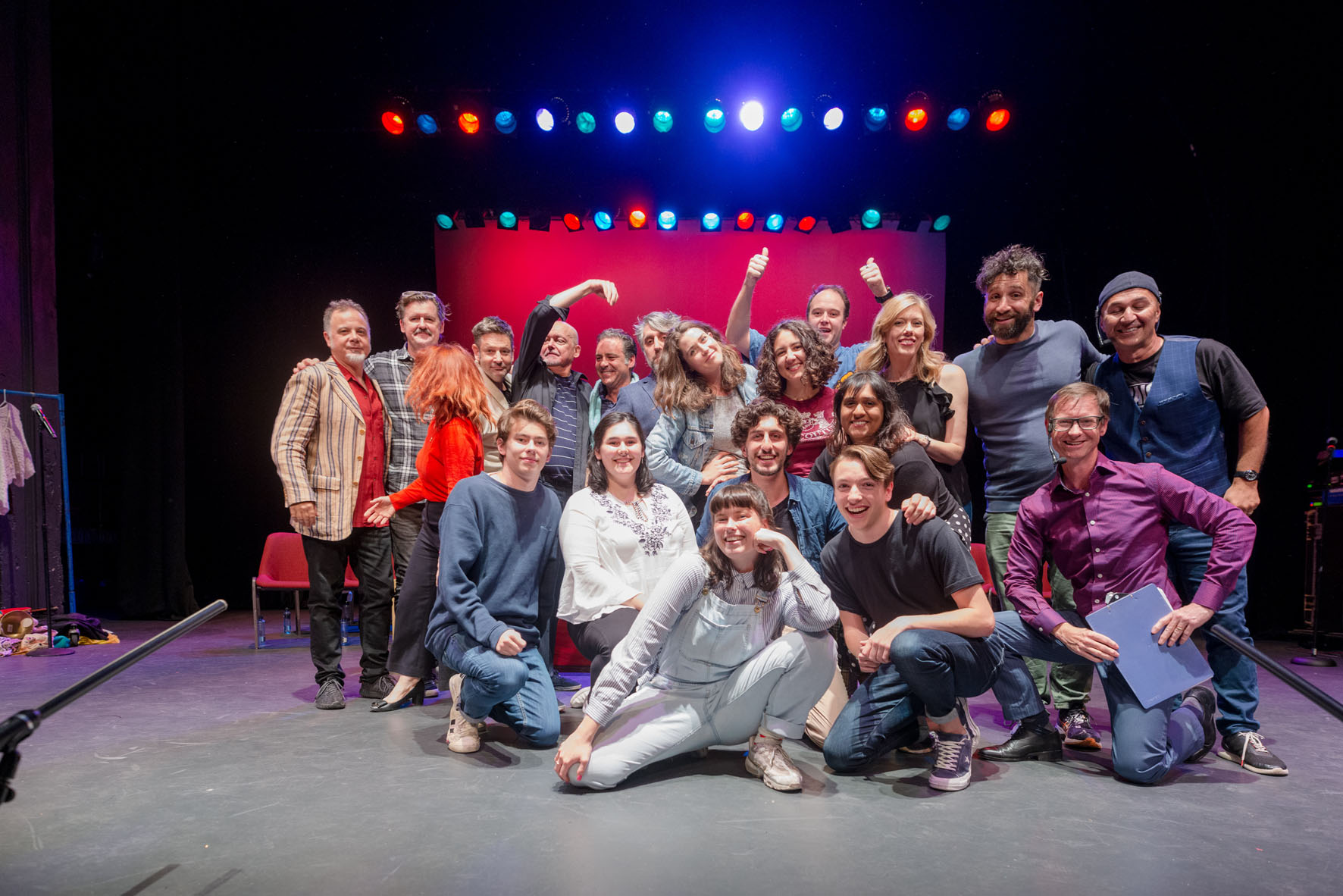 Haseeb
Haseeb Chishti is a theatre director turned management consultant living in Sydney. He enjoys writing about art and can be spotted at art shows around Sydney, looking inconspicuous with a Dali moustache.

Disclosure: The Plus Ones were invited guests of Geoff Sirmai Arts Publicity
Image credits: Stephen Reinhardt