Jaguar are on board as a major sponsor of Mardi Gras this year, and they are throwing themselves into the celebration. They’ve taken over an empty building in the heart of Oxford Street, turning it into the amazing Jag Queen Service Centre in time for all the Mardi Gras festivities on 2 March.

For the first time in Jaguar’s global history, the venerable brand has a drag queen fronting one of their campaigns. Fittingly named ‘Fearless’, Aussie drag queen Rhuma Hazzet is the campaign’s new famous face. 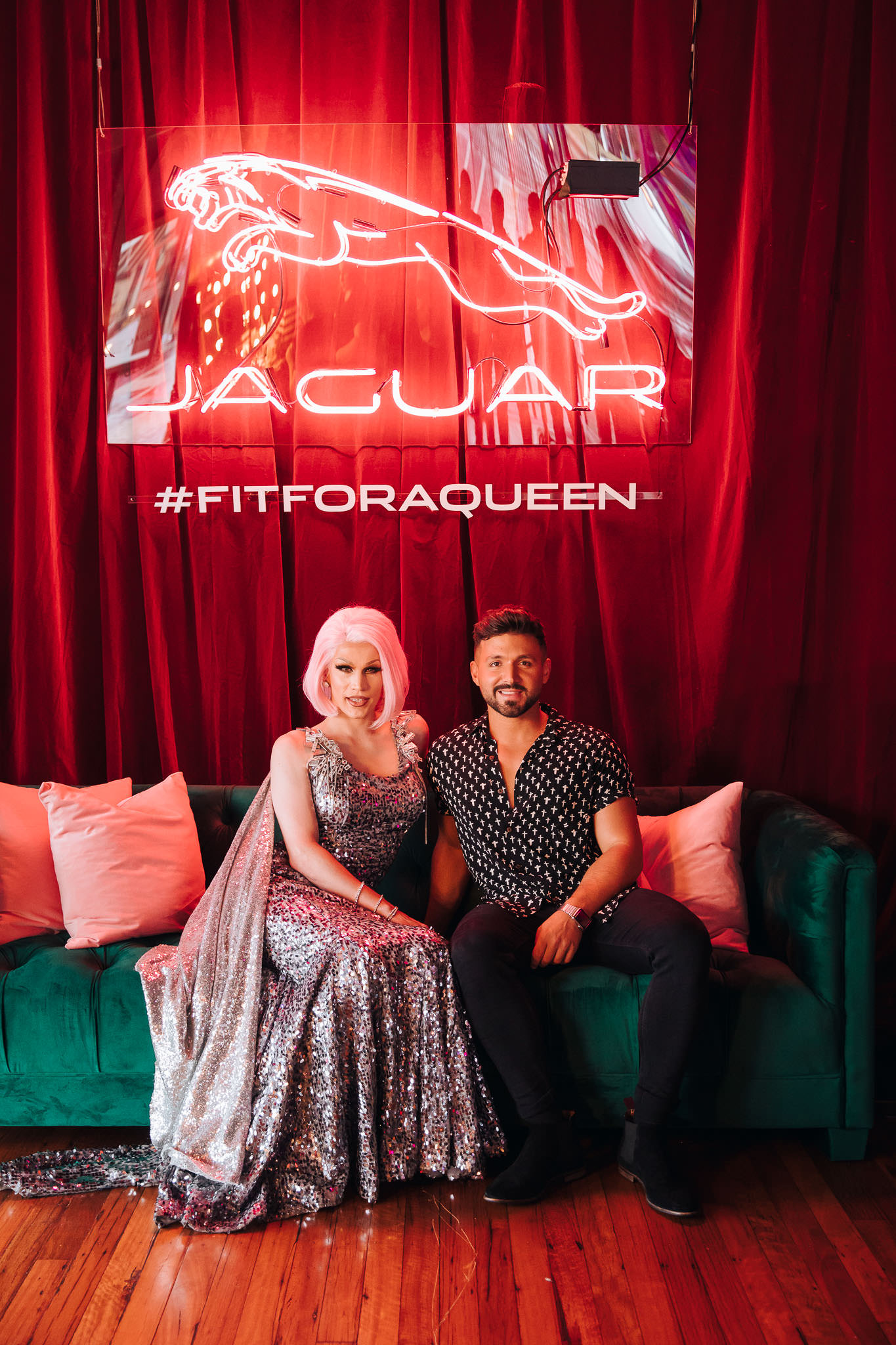 To kick things off, Jaguar hosted a bevy of influencers for some amazing Friday night festivities. Canapes circulated, accompanied by endless champagne, and, of course, beer from Gayle (Australia’s ‘first and only independently-owned gay beer and cider company’).

We got to hear from Rhuma about all the fun events coming up, and what an honour it is to work with Jaguar (whom she has admired since she was a little boy). I’d be remiss if I didn’t shout out to fellow drag queen Etcetera Etcetera‘s gorgeous Elizabethan-inspired attire. The highlight was an amazing live performance by winner of The Voice, Alfie Arcuri. His songs are heartfelt, his voice amazing — you’ve got to check out his music. 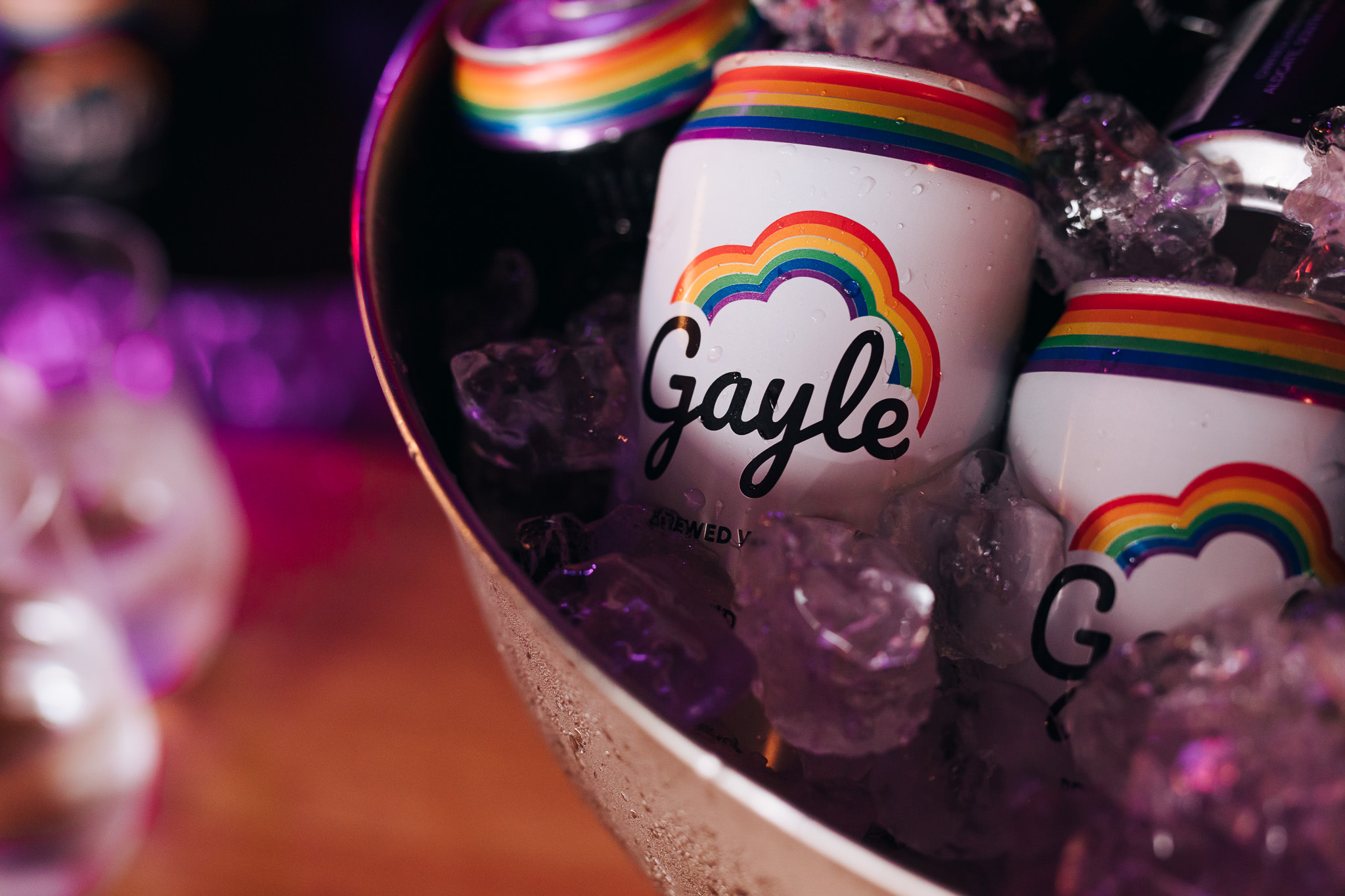 During the launch party, we were treated to a speech from one of Jaguar’s heads, who showed up again at the end kitted out in delightful drag makeup and a headdress. The commitment to LGBTQIA+ inclusion is apparently with Jaguar.

Partnering with Mardi Gras isn’t just lip service, according to the staff I spoke to — it’s showcasing what the company is already doing. While the Fearless campaign might be ruffling some feathers in Jaguar’s other markets worldwide, everyone here is confident it’s the right move in Australia. 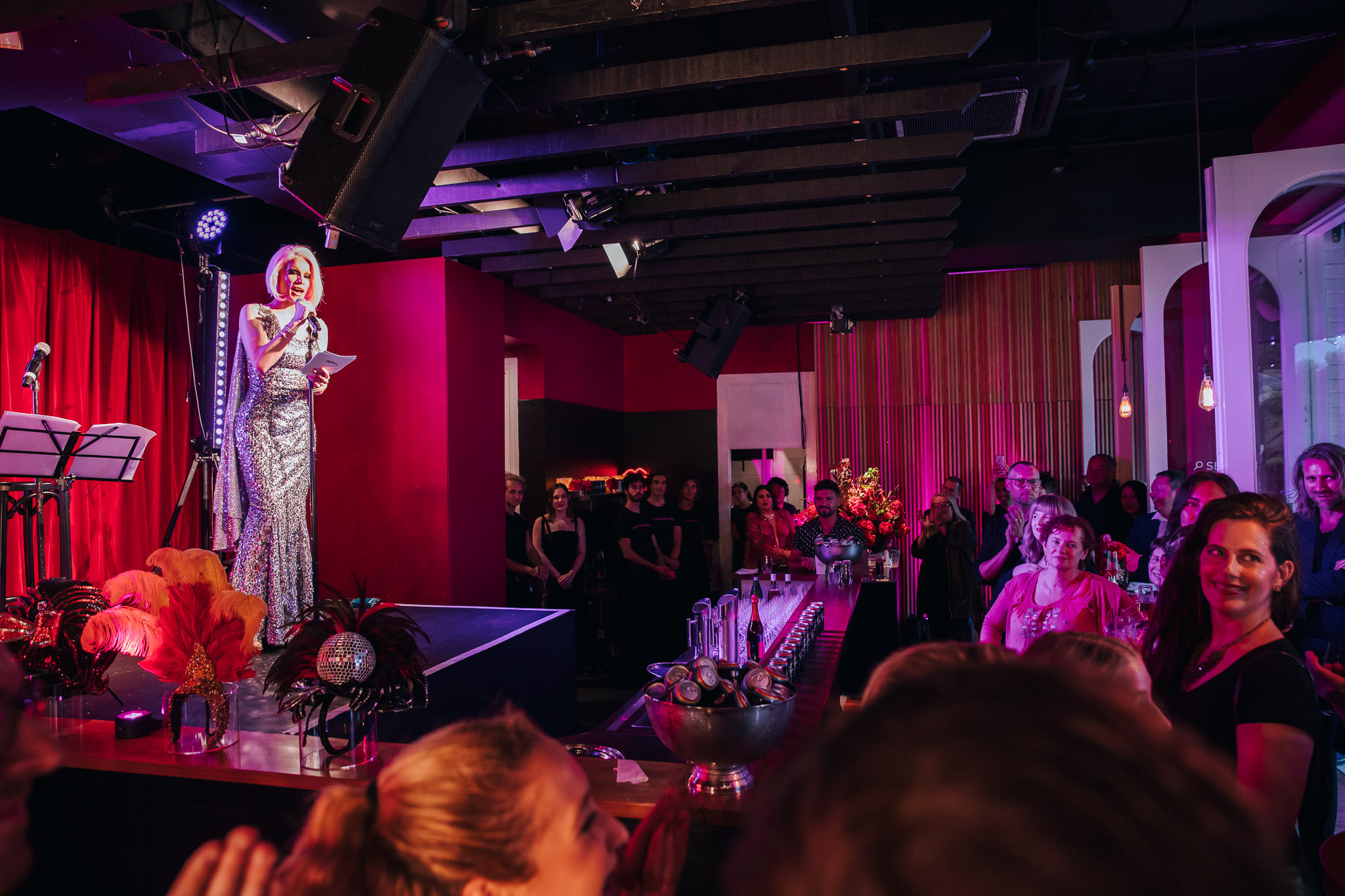 Sephora is on board throughout the popup — which means you can drop by on 2 March and get your makeup done. I was lucky enough to get glittered up by their professionals, walking away with tasteful shimmer and glitter all over my cheekbones and cupid’s bow. You might even find yourself getting a mini gift as well.

The evening of Fri. 1 March, Rhuma Hazzet is hosting a drag queen competition — free and open to the public. The Jag Queen Service Centre will host Australia’s most celebrated queens, who have been invited to participate in Jaguar’s first-ever Jag Queen Catwalk Contest. 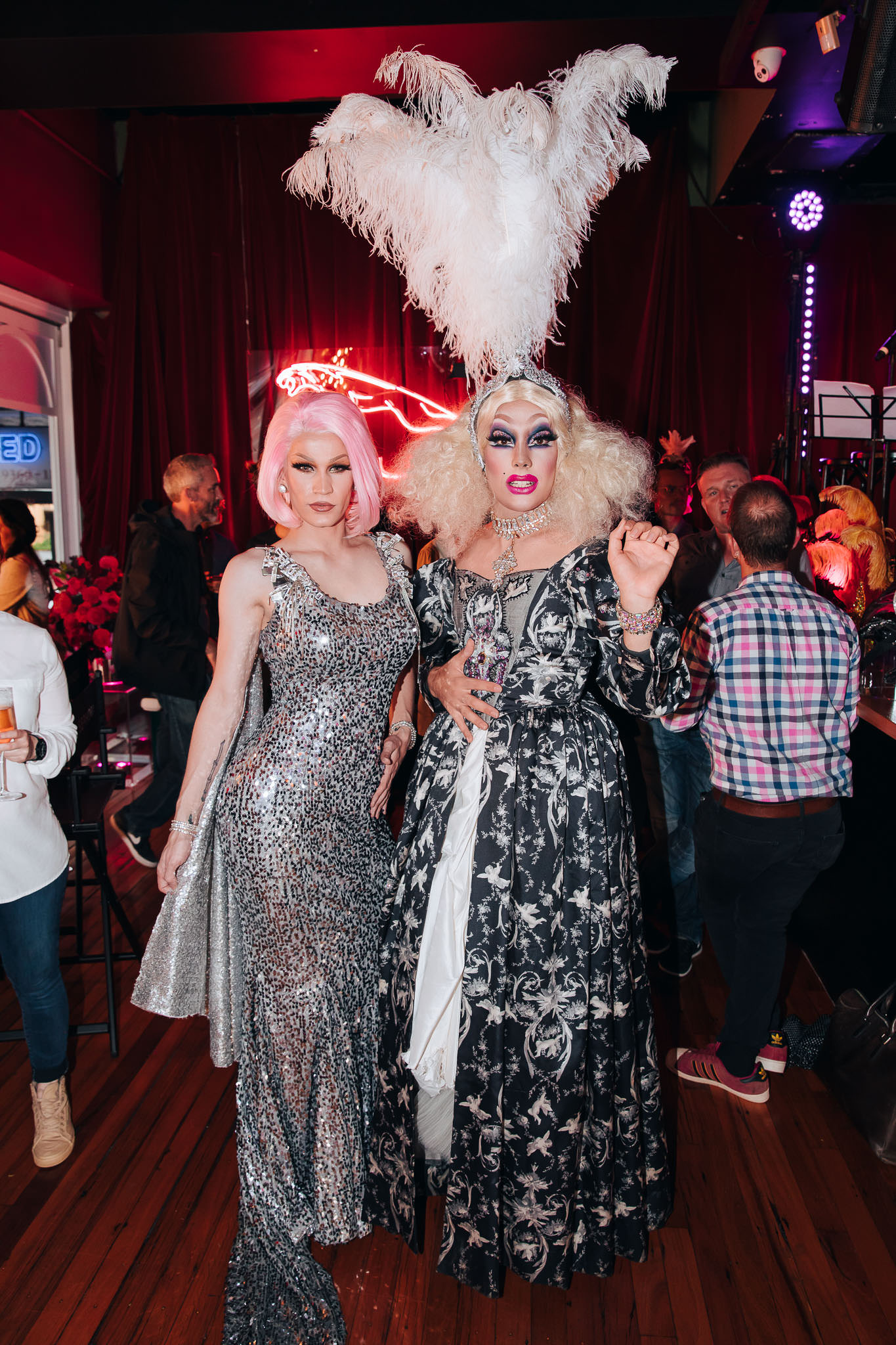 With a special performance by Alfie Arcuri, in the ultimate celebration of self expression, fiercely competitive participants will be given the opportunity to strut their stuff — in looks inspired by the spirit of the Jaguar cat. The grand prize: a trip to London Pride in July 2019!

Plus there’s the all-day fun to be had on the big day itself. Drop in for a Sephora makeover and to party along with Jaguar at the Jag Queen Service Centre. It’s #FITFORAQUEEN indeed.

– Theresa
Co-founder of The Plus Ones, Theresa is planning on going to the Jag Queen Service Centre both days. Follow her shenanigans on Instagram.