In the Heights is the hottest show to hit Sydney Opera House in as long as I can remember. It is so refreshing, even exhilarating, to see what a modern musical can be, indeed, should be.

So you’ve heard of Hamilton, the Broadway sensation rap musical which smashed box office records, blew critics away, took home truckloads of Tonys and even won a Pulitzer? Well, before there was Hamilton, genius creator Lin-Manuel Miranda wrote the revolutionary In the Heights, which itself won four Tony Awards. It was the first ever rap musical and literally upended the traditions of musical theatre. After over a decade, it’s finally here in Sydney, just in time for the late arrival of our sweltering summer.

The penman’s distinct style is immediately discernible in both Hamilton and In the Heights – the coupling of hip-hop rhythms with musical phrases that mirror natural speech, nuanced, emotive melodies, quickfire lyrics, multiple, contrasting overlapped vocal lines, and massive full-ensemble numbers which blow-out the roof. In the Heights has all of this, with the added layer of Latin beats and explosive Latin choreography. Could there be anything more vibrant, more joyous, more alive? 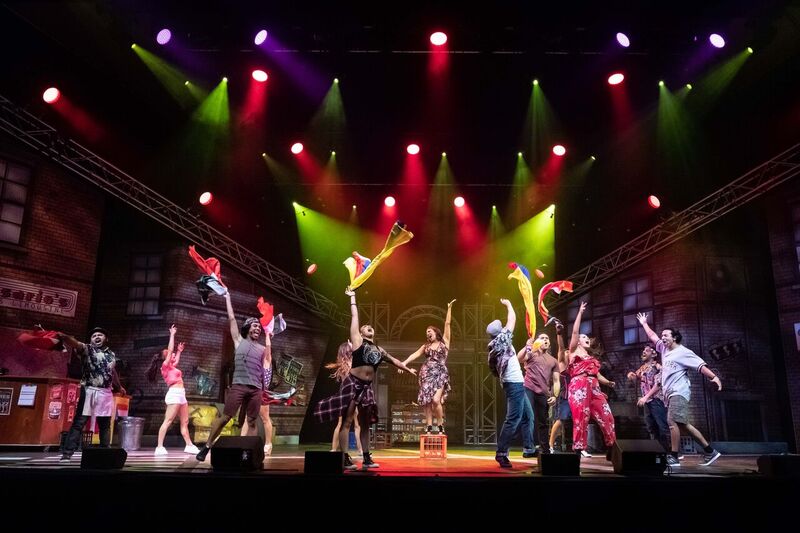 In the Heights tells the story of a close-knit Hispanic community in Washington Heights, New York, on the brink of change, full of hopes, dreams and pressures. The young central characters yearn for and aspire to something bigger than what would seem to be their fate, unchanged for generations. At the same time, they cling to certain cultural traditions and the community spirit with which they were brought up. They are underdogs, facing the everyday adversities of being a minority in America, but they are champions. They remind us to connect rather than isolate, to love rather than fear, and to embrace and celebrate diversity.

I was interested to see how Australian audiences would react to the story, being as we are so much less familiar with the Hispanic culture than in the States, but the ‘Spanglish’ songs, dialogue and jokes were met with laughter and applause. In fact, the entire opening night audience of two thousand was on their feet at the end in a spontaneous standing ovation. Clearly, Australians are ready for the new, different, modern musical of diverse voices and stories. For anyone, like myself, who speaks Spanish, there is a whole other level of understanding and appreciation for the inside layers of what doesn’t get translated, so please any Spanish-speaking Australians out there, this is one show you should not miss. 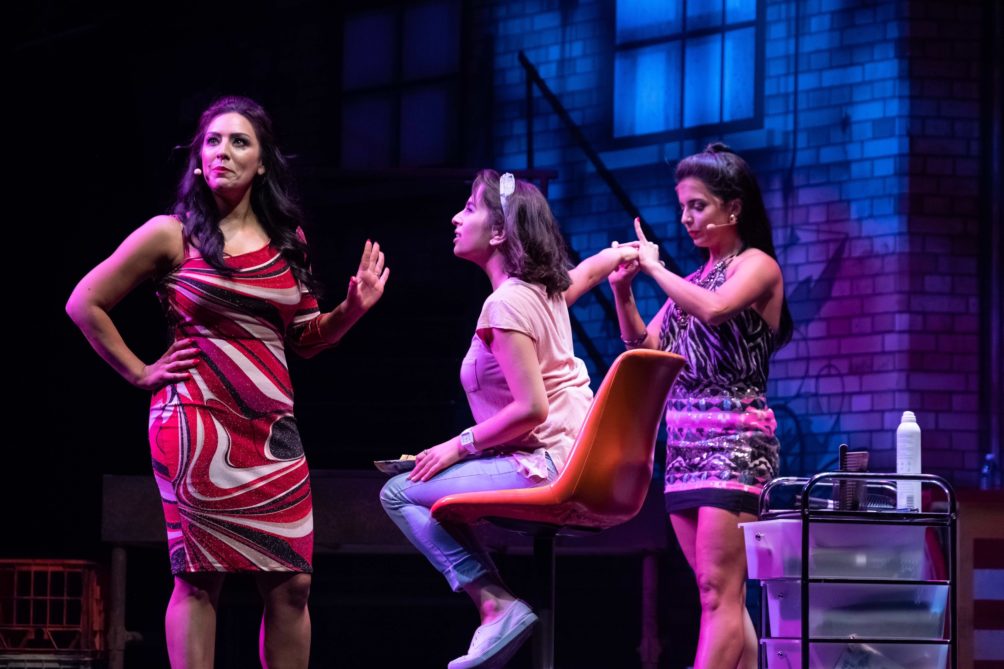 The hiphop-cum-salsa-cum-acrobatic talent of the dancers is nothing short of astonishing. The brass band, performing live just behind stage, is Habanero hot. The all-Australian cast does a superb job of capturing the confident, sexy Latino spirit. Some of the best moments are with the hair salon ladies, all of which have a bit of Gloria from Modern Family in them. The standard of singing is overall very high, with special praise for Luisa Scrofani and Olivia Vasquez in their leading lady roles of Nina and Vanessa, respectively.

In the Heights is coming and going like a flash fire, only showing at Sydney Opera House until 20 January. Get in quick.

Alicia was an invited guest of IP Publicity

Turandot – The Opera Of All Operas

Shanghai Mimi: Paris of the East at the Sydney Festival