130 events over nine days: Sydney Beer Week is going to be one helluva busy time. Running 26 October to 4 November 2018, Sydney Beer Week showcases the best beer (and cider, and even…wine!) the country has to offer. This is your perfect chance to get to know more about the beer scene in Australia.

And here to help you do just that is our guide to the top events of Sydney Beer Week 2018.

Kick off the week in the stylish surrounds of the Australian Maritime Museum. Over two dozen breweries are on hand to help you sample their wares and give a literal taste of what to expect during the rest of the festival. With food trucks and live entertainment, this is one amazing Friday night.

Exercise, then beer – a great combo! Get your stretching on with a one-hour ashtanga yoga session in Chippendale Green. Then enjoy a bottomless beer brunch (from 11am-1pm) at Four Points by Sheraton in Central Park.

Pop-up stalls in harbourside bar – we love it! Featuring top brewers Sydney Beer Co., Square Keg, Phoenix, Endeavour, Moo Brew, and Mountain Goat, you can taste away, then treat yourself to food (including a sausage sizzle). 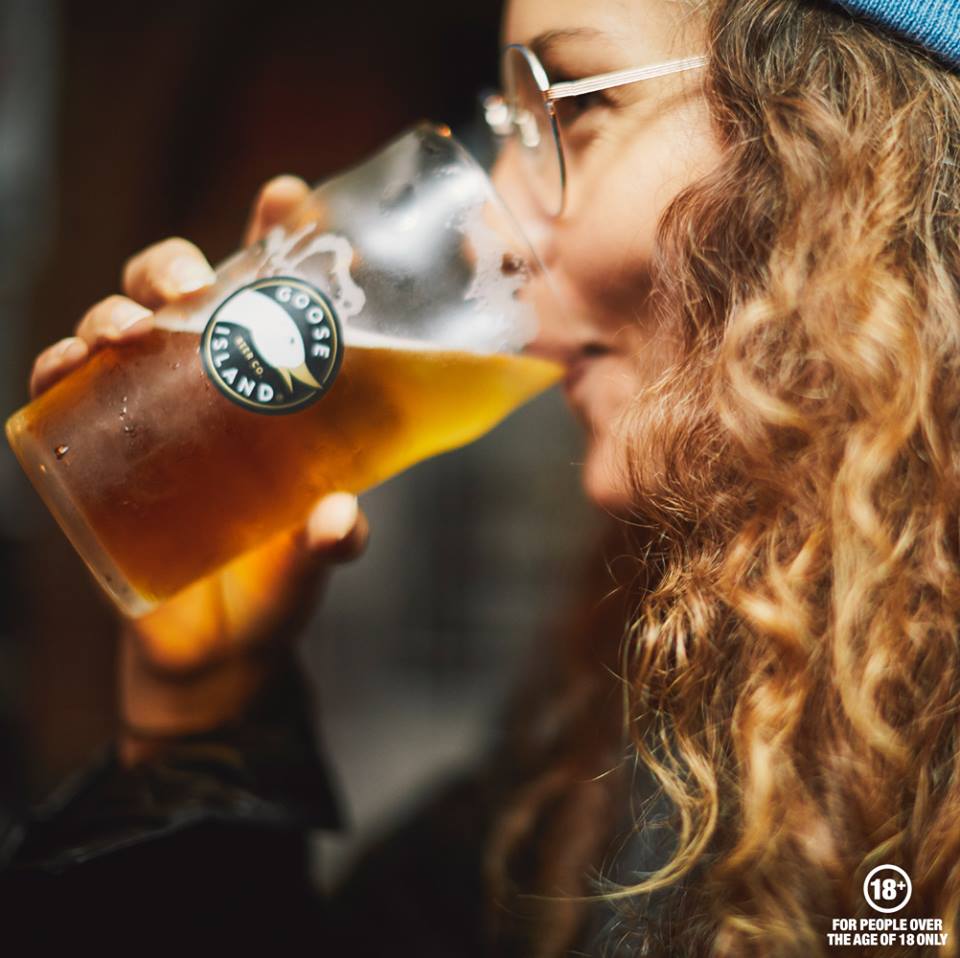 Win an IPA a day for a year from Goose Island! The Chicago-founded brewery keeps things as American as apple pie with a cornhole (aka beanbag) tournament. Register your team, or come to enjoy the merriment and fun.

Halloween celebrations with superstar Kiwi craft brewery Garage Project mean one thing: complete and utter fun. The party will be even crazier than usual at Frankie’s (host of the Indies craft beer awards afterparty earlier this year, so a big friend to breweries and those who love ’em). Remember: no costume, no entry.

Join Victorian craft brewers Bridge Road for a cycle session around the harbour. This free event has a stop for you to grab your own lunch — then the nice folks at Bridge Road are shouting everyone a beer at the end. Methinks one of their own would go down a treat. 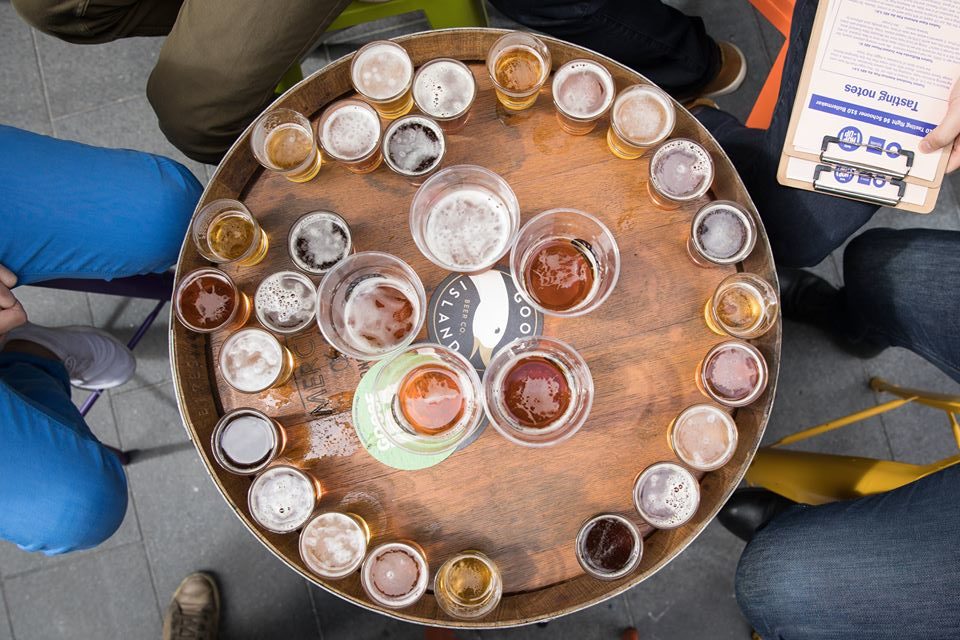 Camperdown brewery Wayward is one of The Plus Ones’ faves to take out-of-town friends. Their laneway brewery is just too cute for words — and will be even more so at their kid-themed bday bash. Giant ball pits, balloons, bouncy castles, free cake. Bring the kids and/or dress up for the theme ‘When I grow up, I want to be…’

One of the best parts of Sydney Beer Week (and Good Beer Week in Melbourne) is the value you get when it comes to food events. Walk home after your four-course meal with your very own Spiegelau beer glass and a special Modus beer to keep from the winner of Champion Large Independent Brewery at this year’s Indies craft beer awards.

Manly and surrounds play host to an Amazing Race x beer afternoon thanks to NOMAD Brewing. Grab friends and get ready to answer questions and solve clues as you run around (no doubt with plenty of beer to keep you hydrated along the way). 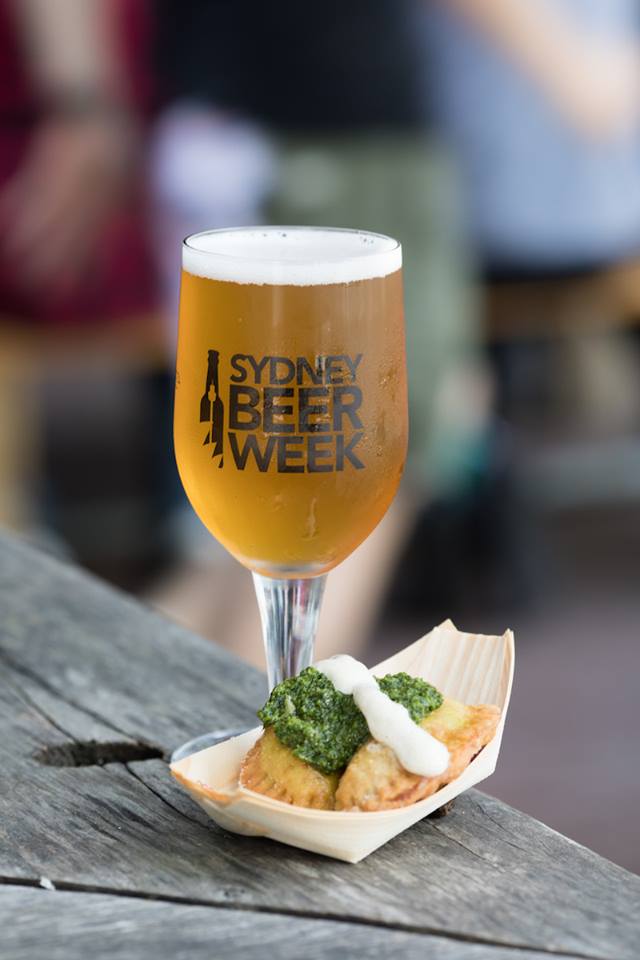 A tour through some of Sydney’s best venues, all in one amazing event! Applejack Hospitality takes you to their coolest bars: SoCal Sydney, The Botanist Kirribilli, Della Hyde, and Endeavour Tap Rooms. With transport via minibus and a host guiding you along the way, this is a night to remember.

Your Sunday session just got a lot more fun, thanks to one of our fave Sydney breweries, Sauce. They have three two-metre-long board games (think: giant Connect 4). Your ticket lets you play all three, with heats and prizes throughout the arvo.

No self-respecting beer festival is without an event (or two, or three) devoted to sour beers. We’ve chosen Sourfest because it’s the first-ever one at Sydney Beer Week. Plus, it features food trucks and live music at one of Marrickville’s coolest breweries. 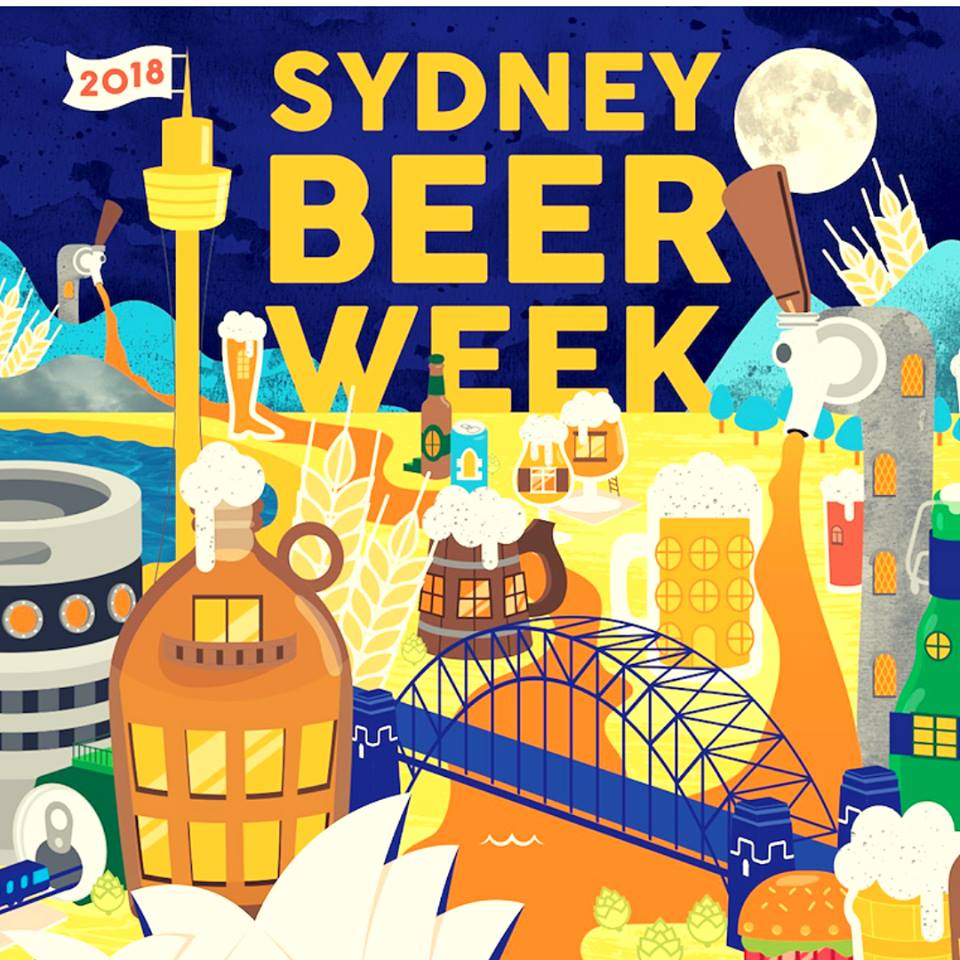 No matter which of the 130+ events you choose during Sydney Beer Week, you’ll be supporting the wide and wonderful international world of beer, not to mention the local hospitality industry.  Explore new venues, visit old faves, and introduce yourself to some brews you’ve never tried before.

There’s something for everyone at Sydney Beer Week 2018. Cheers to a great time!

– Theresa
Co-founder of The Plus Ones, Theresa hopes to attend an event a day. See if she succeeds on her Instagram.

Disclosure: The Plus Ones are invited guests of Dave’s Travel & Events and Marriott.
Image credit: Sydney Beer Week.