Underbelly Arts Festival— wander, for the weekend, through the gravel pathways and historic buildings of the National Art School and explore the projects on display. Spanning a range of mediums, including installations, performances, workshops, and talks, the festival is a treat for art connoisseurs and novices alike. 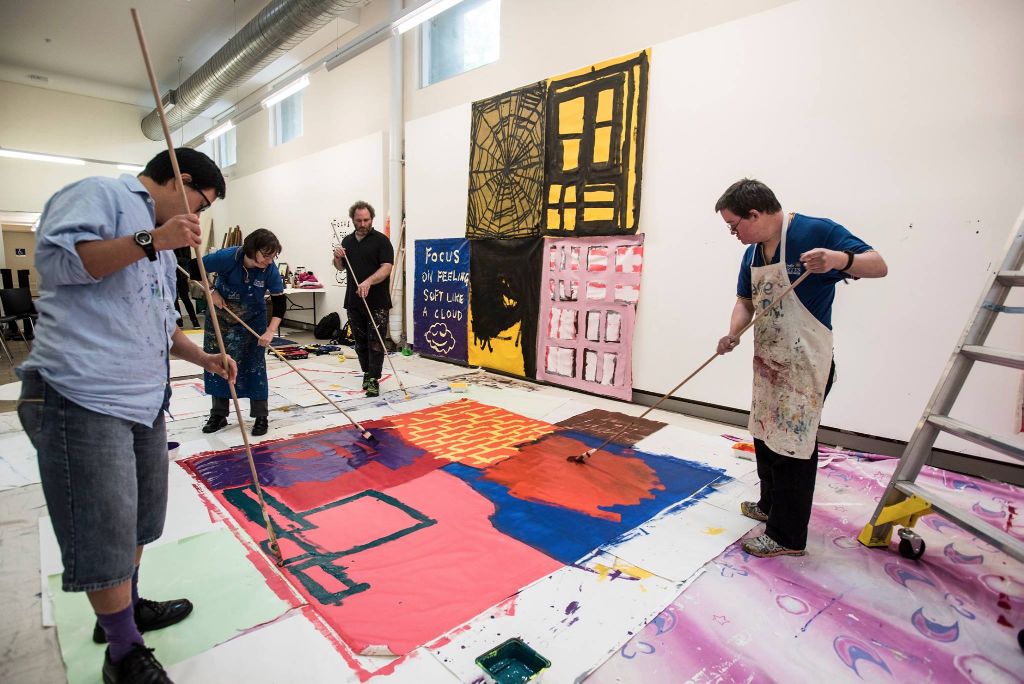 Running for it’s 10th year, and for the first time directed by Roslyn Helper, the festival showcases artists from a deliciously diverse range of cultural and linguistic backgrounds. The fortnight prior to the weekend of the festival itself is both preparation for the artist, and an access window for the audience. The Underbelly Arts Lab provides daily tours into the workspaces, giving a glimpse into the processes at work in the leadup to an exhibition.

My plus one and I unfortunately just missed the cutoff for Amrita Hepi, Prue Stent, and Honey Long’s hybrid dance-installation-performance “This __ May Not Protect You But At Times It’s Enough To Know It’s There”, but all was not lost, as we wandered over to the next building and caught the final showing of “The Divine Game”. It was an irreverent installation in which Radha La Bia demonstrated the art of traditional Indian pickling, interwoven with storytelling which, despite it’s comedy, was a thoughtful exploration of the gendered politics of a matriarchal Indian family. All this dressed in lavish, Tamil-style drag. 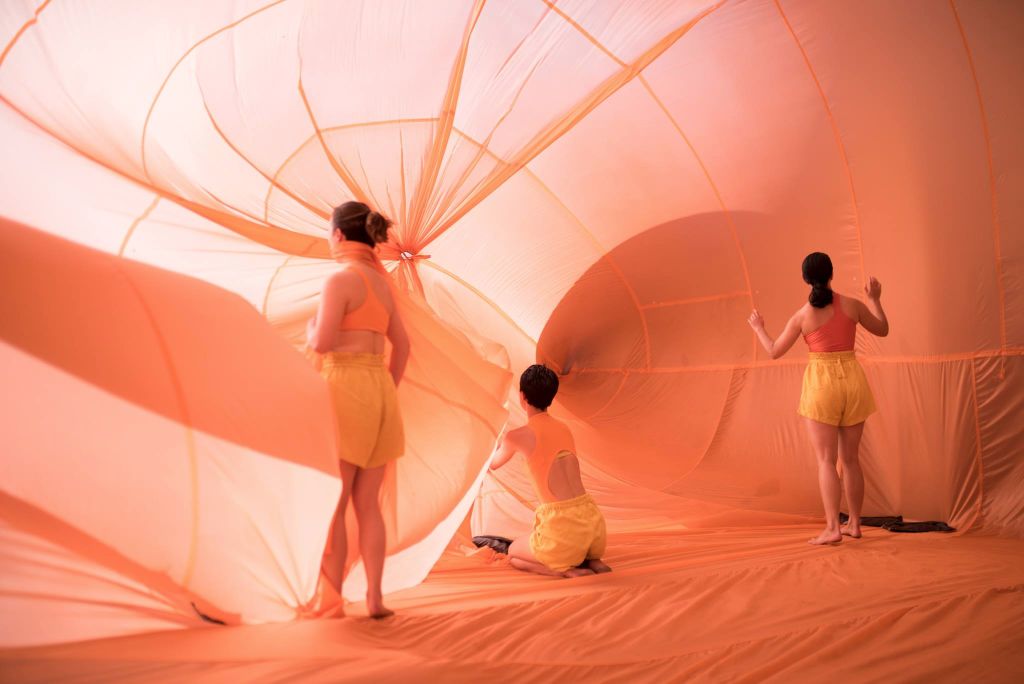 Even in between the installations and performances, there was plenty to notice. Look up, and you might have spotted silent scribes inhabiting the balconies. Look around, and you might have spotted some of the screens projecting their written observations in real time (A Parliament of Owls, by Boni Cairncross). Look down, and you might notice unfired clay sculptures Alice Couttoupes. Designed to mimic the pre-colonial vegetation and decompose over the course of the festival, the subtle additions to doorways and corners were an exploration of entropy and the cultural importance of landscape.

With food options ranging from burgers and gelato to thai, coffee, and cocktails, the Underbelly Arts Festival was a truly holistic approach to connecting artists and audiences. The younger generation were not neglected either, with under 12s entering free and a range of children’s’ workshops and programs offered on the Sunday. If you missed it this time round, mark it down as something to catch next year. I recommend getting a full festival pass and going both days. The time slips away wandering the grounds, and some of the more popular performances might need advance booking.

– Liv S.
Liv S. is a creature of warm weather and negronis. Her interests include art festivals, trying new things, and triple utterances. Follow her frolics on @callmememphisjones.