We’d never miss one of the most fun events of the year, the Time Out Sydney Food Awards. Who will be named the best of the best in the city’s food scene?

Well, 250 of us gathered at Porteño to find out. Sipping Lanson Champagne, Beer the Beautiful Truth, Alpha Box and Dice Wines, Southern Comfort cocktails, we enjoyed the ambience of the for-us-only venue, got a few snaps in the photobooth, and make sure that we were standing in the right spot for all the food.

It wouldn’t be the Time Out Food Awards without food, of course. We snacked on Porteño chorizo, smoked chicken wings with adobo sauce, and arepas with queso fresco. The pumpkin and feta empanadas were our vegetarian friend’s favourite. And to keep our tummies even more full, out came vitello tonnato finger sandwiches, corn and saffron arancini, and slow-cooked beef with chimichurri. 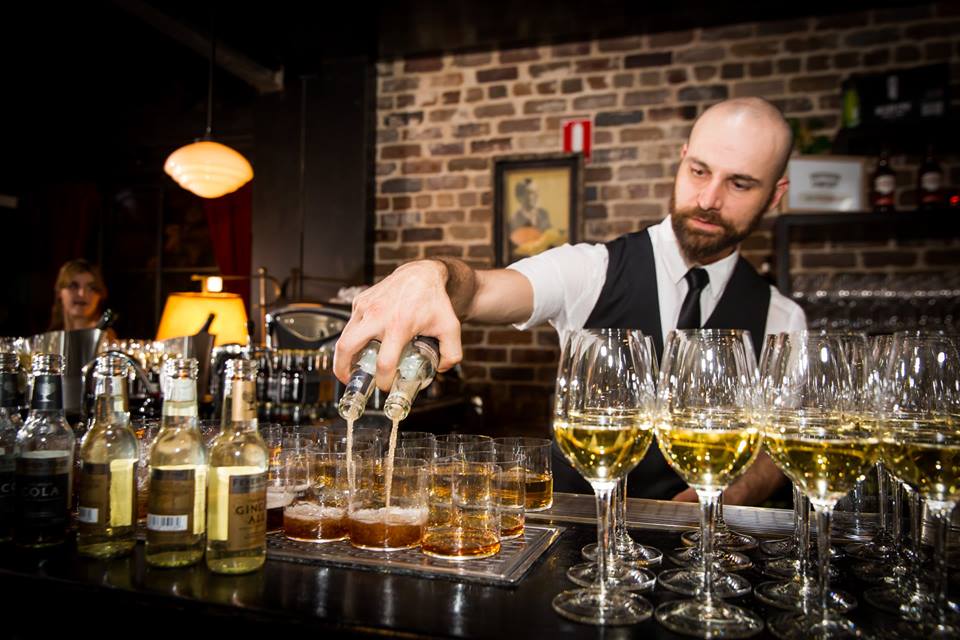 Time Out’s Restaurant of the Year for 2017:  Ester

Chef of the Year: Danielle Alvarez from Fred’s

Drinks Service Award: 10 William Street is home to this year’s 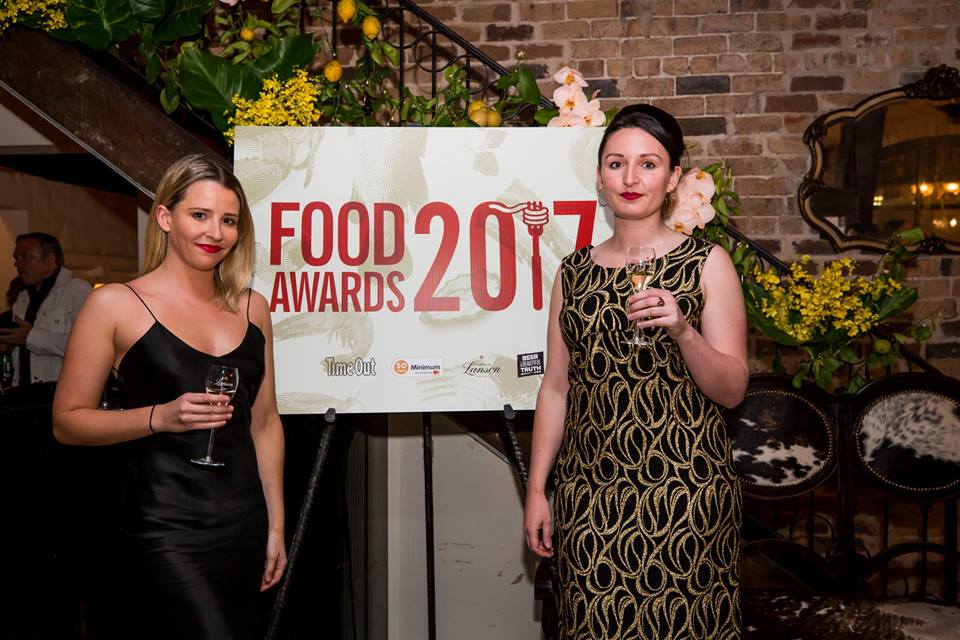 The winners’ joy was palpable, with speeches of celebration and joyous teams shouting and cheering on their hospo friends. It was especially moving when Golden Century took out the Legend Award — making me want to book in for yum cha at the earliest convenience.

Best of all, we have the whole year to try all of the award-winning restaurants before the next batch of winners gets announced.

– Theresa
Co-founder of The Plus Ones, Theresa has been a fan of Time Out since she first lived in the U.K. in 2001.

Disclosure: The Plus Ones were invited guests of Time Out Sydney.
Image credit: Anna Kucera and Cassandra Hannagan.

Rosie Waterland at The Concourse

The Joy of Going to the Pictures at Dendy Opera Quays