Dave’s Brewery Tours are all about local talent. I was lucky enough to go on The Canberra Explorer tour recently. The stops included The Bent Spoke, The Wig and Pen and Zierholtz — all popular microbreweries and bars in the Canberra scene.

As a Canberra local, all of the stops were familiar to me — and two of the bars, the Wig & Pen and The Bent Spoke — are actually some of my favourites. Nonetheless, it was still great to be guided through their menus. My plus one and I really enjoyed discovering (and rediscovering) the excellent beers that these bars have on offer and getting a sneak peak at the brewing process at each of the locales. 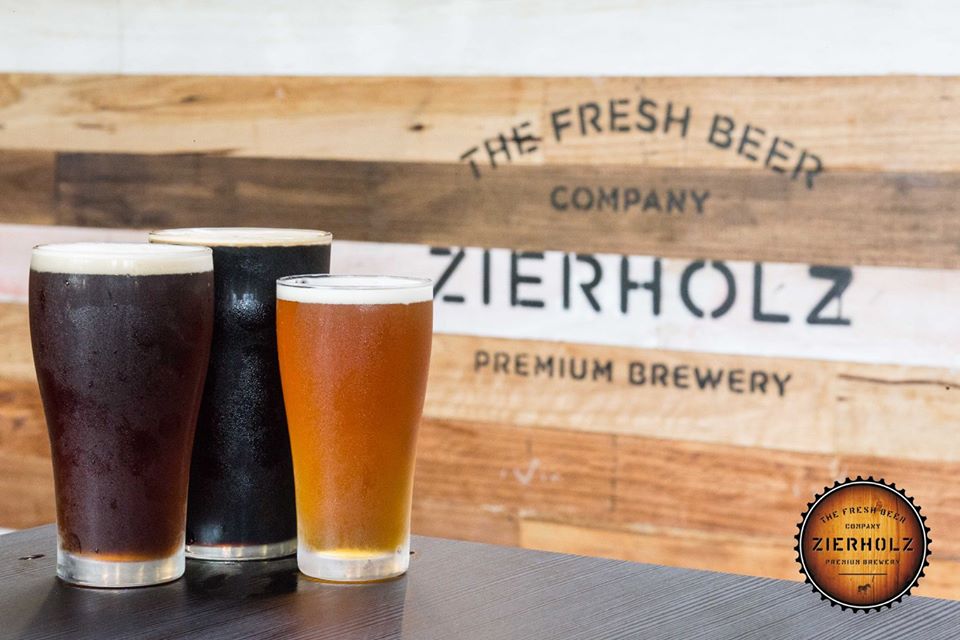 The brewers at the Wig and Pen and Zierholz were, unfortunately, unable to be in attendance on this particular Saturday, but Kristoff, the brewer at Zierholz, really took us through the process of brewing beer, all the way through from fermentation to packaging. It was fascinating to hear about how a lot of micro-breweries in Canberra have been able to start retailing their beers via other outlets due to the advent of stylish, sophisticated canning techniques.

It was also fabulous to pile back on to the Dave’s Tour bus and be able to discuss these developments — and beer, of course! —  with the other beer lovers who were along for the ride. 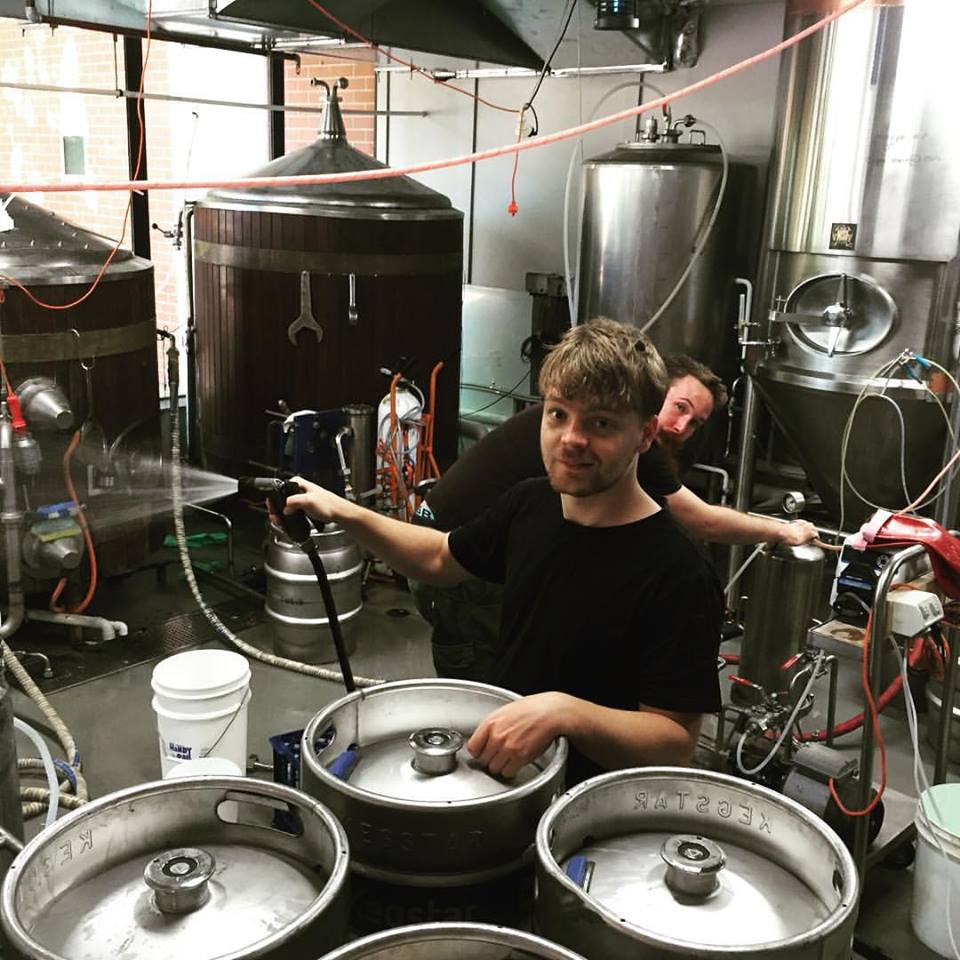 The local brewery scene in Canberra is fabulously strong, so it’s a serious boon for local beer aficionados (and any who happen to be visiting the nation’s capital) that Dave’s Brewery Tours have launched here. If you have a free Saturday and an interest in beers, this is not an experience to be missed – spend your Saturday drinking an insane amount of delicious beer, while one of Dave’s friendly guides tours you through a trio of well-known local institutions.