Kicking off their Destiny/Reflect tour in the gritty basement of Oxford Art Factory, electro-pop duo GL had the audience buzzing. Gracing the stage with their dynamic presence, GL’s atmospheric sound of 80s synths and deep bass filled the room as they showcased a range of both old and new material to the jam-packed audience. 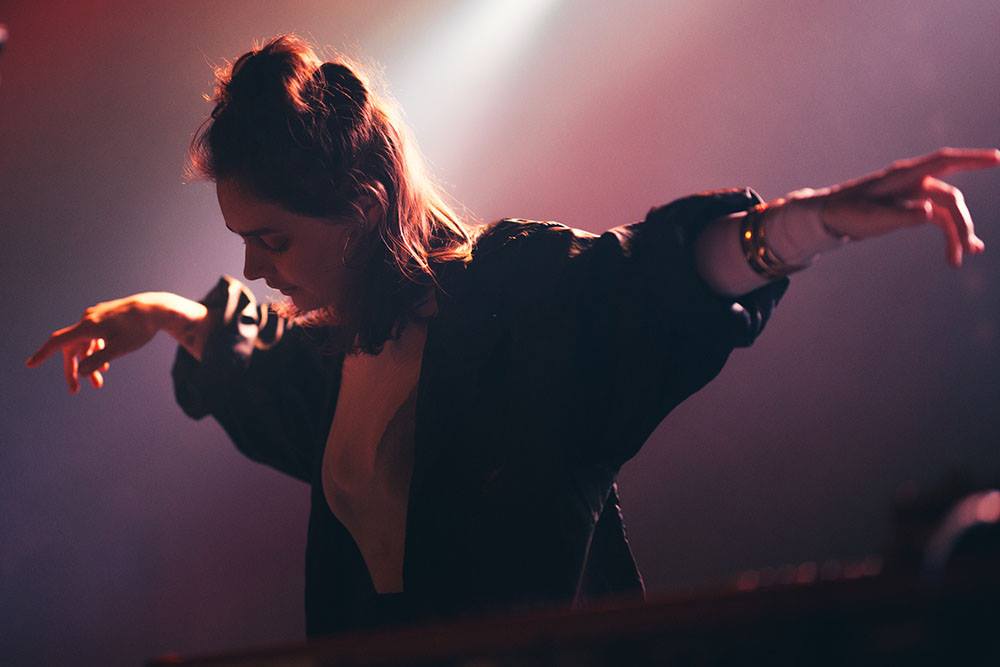 Kicking things off with ‘Indigo’ from their 2016 album Touch got the crowd into an immediate groove, which didn’t falter throughout their 45 minute set. Comprised of 14 songs, Touch is an album of love and heartbreak backed by beats that encompass their signature explosion of funk and energy. Touch is packed full of tunes you can imagine yourself boogying the night away to- which is exactly what was done.

Coming off the back of recent festival performances throughout the country, GL had their show tight and well constructed, bouncing off both each others; and the crowd’s energy. Having been busy in the studio recording new music, a highlight of the show was the pair’s recent release ‘Destiny’- the thumping bass reverberating through the basement and entrancing the crowd with its spacey keyboard melody, giving off strong Mario Kart Rainbow road vibes. 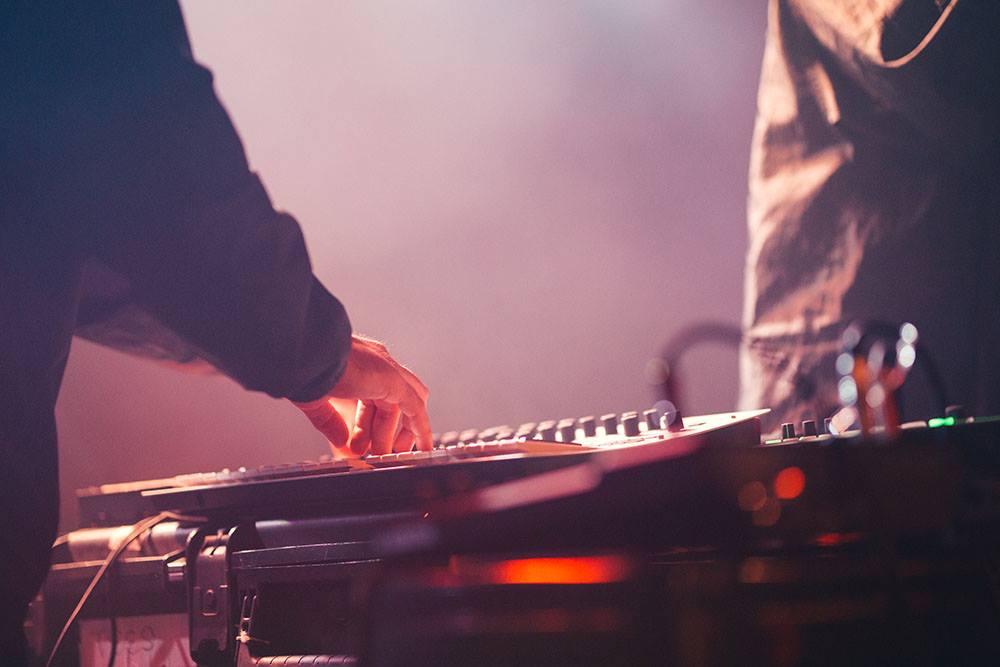 Lasting for somewhat over seven minutes, the duo burst into their energetic latest release ‘Reflect’, taking the audience on an exploratory journey through a dimension of funk and groove. Leading lady Ella’s dreamy vocals made for a killer combination when paired with the upbeat synths and gritty bass that makes GL’s sound so distinct. Finishing up the tune the pair made their bows and skipped off stage… but the audience hadn’t had enough of them and they were soon back out with an explosive encore, much to the audience’s elation.

GL put on a show to be remembered. Their show at Oxford Art Factory successfully captured their unique sound and electric performance skills, leaving the crowd with a collectively large smile on their faces.

– Caitlin Hely
Caitlin is a current media and communications student at the University of New South Wales and likes to believe there’s nothing a good cocktail can’t fix. Follow her antics at @caitlinhely

Disclosure: The Plus Ones were invited guests of
Image credit: Marcus Coblyn

The Plant at Ensemble Theatre