The American in me rejoiced to hear that Eve’s Bar — the Mercure Sydney’s revamped bistro-style watering hole — would be celebrating the 4th of July in style. Donning my red, white, and blue and American flag pin, I set off to try their American-themed menu. It didn’t disappoint.

While there was nary an American flag or red, white, and blue bunting in sight for the party, the menu at Eve’s Bar made up for it with its American offerings. Waitstaff inundated us with several mini versions of the burgers. My friends tried the Great Southern, a moreish buttermilk fried chicken, while I opted for The O.G., a burger with both ketchup and mayo, in a nod to Aussie tastes. (You won’t find mayo on a burger in the U.S.)

The Son of Piggy dish — flatbread with pulled pork on top — fell a little, uh flat, with me, but I couldn’t get enough of the Corn Dog Millionaire. In the U.S., corndogs are made with fluffy dough around a cheap hot dog. At Eve’s Bar, they’re gussied up with delicious cheese kranskys surrounded by flaky pastry, with chipotle mayo to match. Definitely a hit.

Their Apple Pie cocktail (wheat vodka, Licor43, citrus, vanilla and cinnamon) was my favourite of the night, while my coffee-drinking pals enjoyed the Bail Agent (double shot of freshly made espresso blended with coconut tequila, Kahlua and vanilla). The beer list heavily features the nearby Sydney Brewery, plus mainstays Little Creatures and James Squire. Hopefully down the track Eve’s will also feature locally-made beers. They could draw from the new Inner West Brewery Association and support Sydney brewers like Wayward Brewing,  Young Henrys, Batch Brewing, The Grifter Brewing Co., and Willie the Boatman. 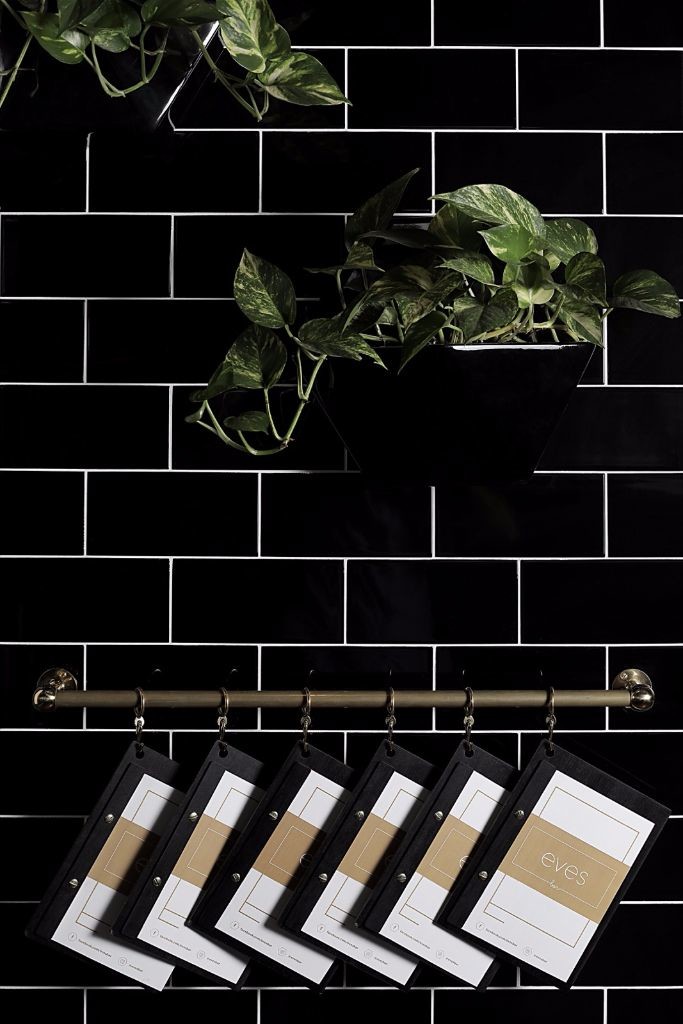 The decor at Eve’s Bar, the manager explained, is a nod to New York-style bars. With subway tiles and lots of dark wood and black, this is a gussied-up joint, with no pokies in sight. (Okay, so there are pokies — they’re just tucked away behind closed doors.) Eve’s Bar is casual-cool — somewhere you don’t need to dress up. Unless of course, you’re in red white and blue because it’s the freakin’ 4th of July. U.S.A.! U.S.A.!

Eve’s Bar is situated inside the Mercure Sydney, right smack dab next to Central Station. The night we visited, there were plenty of locals enjoying a Tuesday night libation or two. I suspect that Eve’s Bar will fast become a go-to spot for workers in the area who want higher-range bistro-type offerings. It’s also a great spot to join friends coming in from the train before you head off into the city for shenanigans. Plus, students can sign up for a loyalty card: every seventh drink and meal is on Eve’s.

For a bit of midday or after-work temptation, visit Eve’s Bar.

– Theresa
Co-founder of The Plus Ones, Theresa loves celebrating her American heritage through food and drink. Follow her on her Instagram.