Following the success this year, the LGBTI awards are back for 2018 starting with their media launch last Thursday. The project is a joint effort by OutNews Global and Twin Media Group, acknowledging the achievements of members and allies in the LGBTI community. Hosted by Bloomberg Australia, their office’s sky deck served us drinks, a buffet-style luncheon and a stunning harbour view. The crisp Sydney air set up the perfect atmosphere to celebrate these awards and what the community stands for.

The launch started with a speech from the Awards director Silke Bader who said, ‘As a whole the LGBTI community spend a lot of time fighting for equality, it’s nice to be able to take some time out to come together to celebrate one another, and this is what the Australian LGBTI Awards are all about.’ There was also a panel discussion curated by Peter FitzSimons with some of this year’s winners Sharon Caroll, Michelle Heyman and Julie McCrossin. 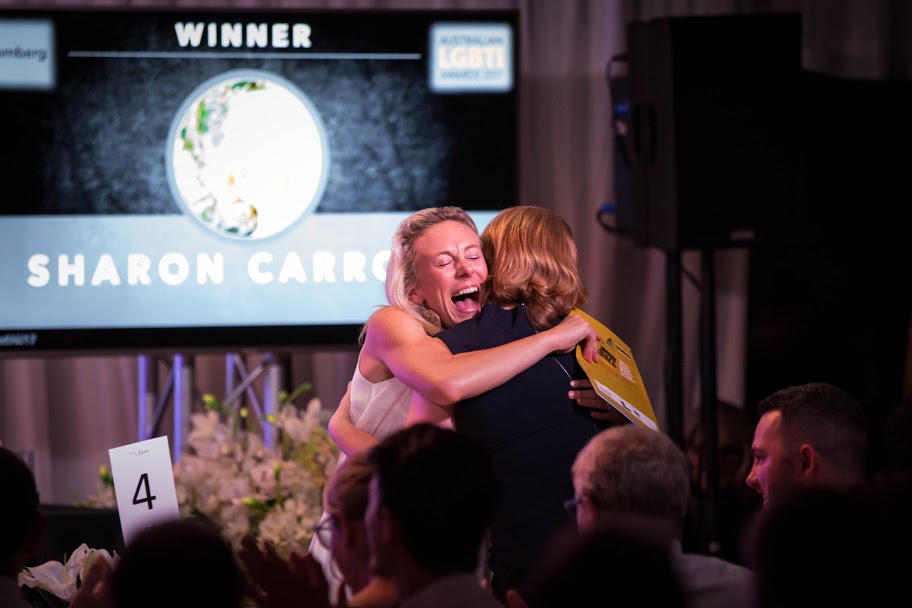 Next year’s awards are bigger than ever, with the announcement of a plethora of new sponsors like Vodafone, Holden, NIDA Corporate, and The Star just to name a few. Their representatives or heads of diversity also prepared speeches about their respective company’s values and commitments to inclusion for their employees and customers. For 2018, three new categories have now been added, the Music Artist Award, International Celebrity award, and Best Media moment. 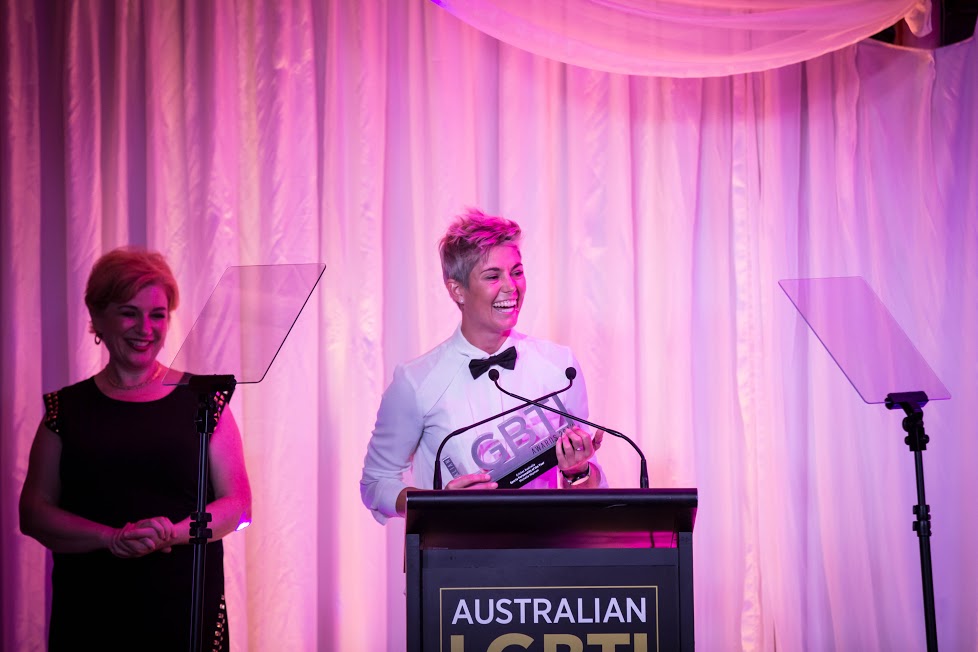 The afternoon ended with a performance by Ben Hazlewood featuring his newest single ‘Darkest Hour’. The music video played in the background whilst he performed live, it contained footage of protests and symbols of LGBTI people. 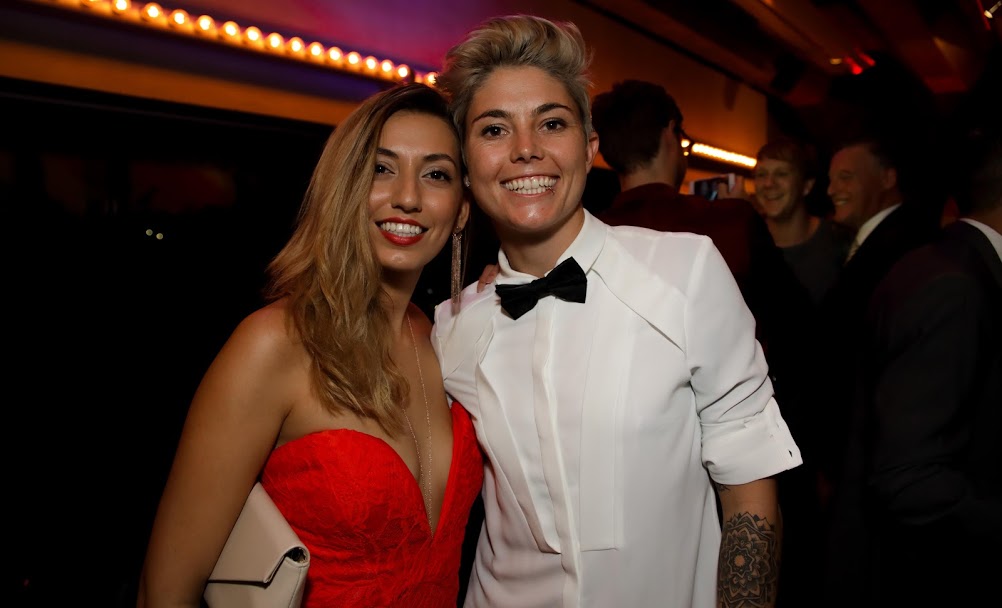 – Kevin
Kevin Rodrigueza is a 21-year-old Sydney local who enjoys craft beer, theatre and all things culture. Follow his adventures at @kevinr___.