The Ivy is nothing short of pure class, an oasis in an urban city. With seven levels and a bar precinct it’s the perfect place for London’s Ministry of Sound to feature their iconic clubbing experience for the first time in Australia, and what better place than here in Sydney. From now on, every Saturday they’ll be taking over The Ivy. 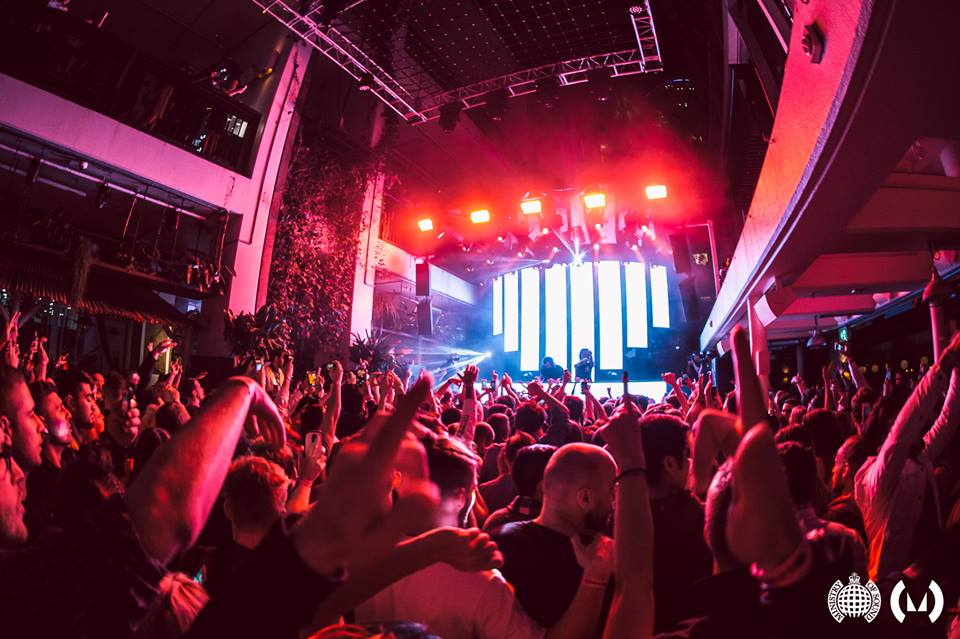 The dim lights set an optimal scene for American house DJ Sandy Rivera (aka Kings of Tomorrow) to create an electric atmosphere as he took over the Pool Club on the top floor of The Ivy. ‘Finally’ played as partygoers hit the dance floor and swayed to the rhythm of such a euphoric record. The Pool Club was definitely the spot for his mixes to magnify such a vibrant sound as drinks flowed aplenty. 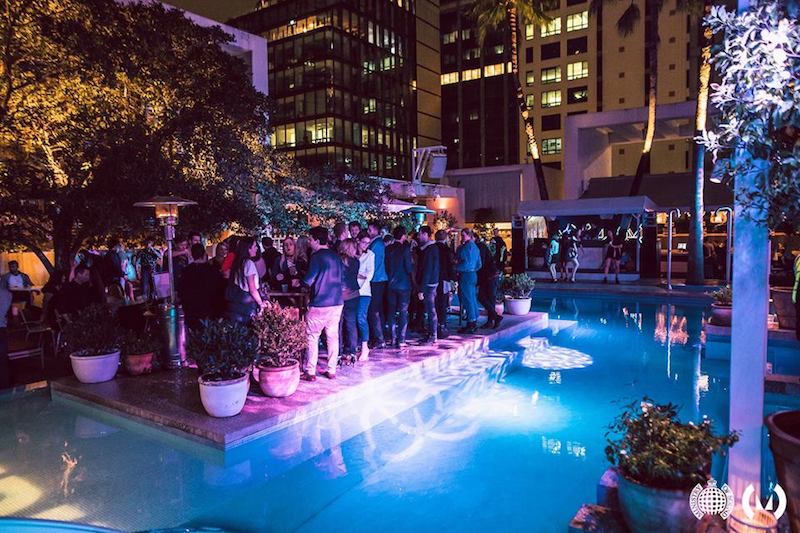 Ministry of Sound ticks all the right boxes when it comes to underground house music. It sets an exemplary scene at such an iconic venue, especially in the VIP booths which can be booked. Clubbers who wish to enjoy a more relaxed vibe can do so in style as they are treated to the plush lounges and balcony views from above. Sip a champagne while you rest and feel the dynamic rhythm from the dancers below.

Who really stole the show was Peking Duk, an energetic Australian duo who blew the main stage away with their opening song ‘High’. iPhones lit the main stage as Sydneysiders raved together in unity. The duo played other renown hits as well as a few contemporary remixes, including a rendition of ‘Stranger’ that began with reggae beats. Their latest song, ‘Fake Magic’, was the standout of the night as the two ended their set on a high note. 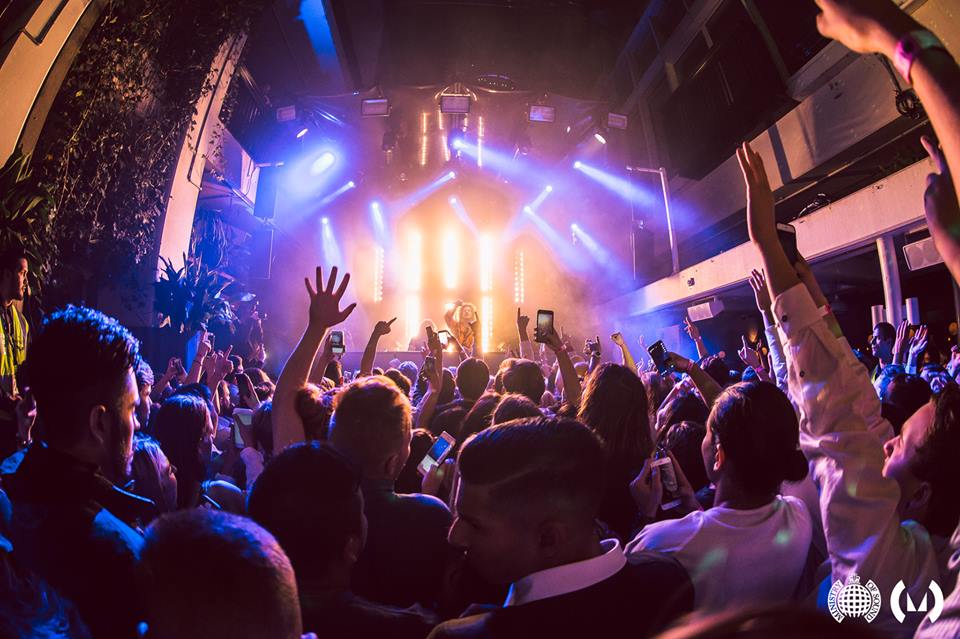 The contemporary beats will be here to stay as Ministry of Sound London take over their new residency here in Sydney.

If you’re looking for a clubbing event on par with cities like London and Berlin head to the Ivy on a Saturday night for an experience like no other.

As Ministry of Sound always say; the music comes first.

-Caitlin
When she’s not globetrotting Caitlin Martin loves to scope out Sydney’s hidden gems, with a camera and coffee in hand. Follow her adventures @caitlineliseeee.

Disclosure: The Plus Ones were invited guests of We are Example PR.
Image credit: Ministry of Sound Australia.

Toast the Macallan: a whisky dinner to launch the 12-Years-Old Double Cask