All About Women, now in its 5th year, graced Sydney Opera House again this year as a prelude to Women’s Day. Talks included a variety of topics, from the environment, to consent, disability, history, violence and women’s place in society today. Having previously attended the Opera House’s Festival of Dangerous Ideas, I was keen to see what other thought provoking talks and lectures the Sydney icon would bring forward for this festival. 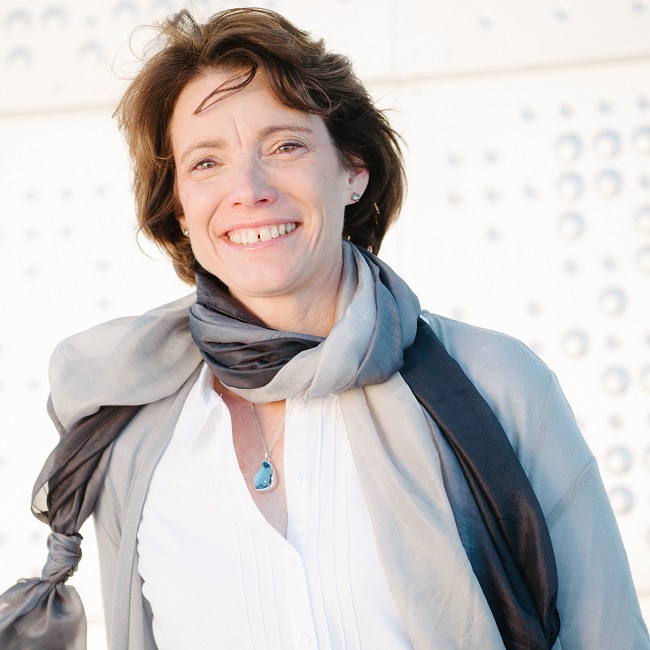 I went along to see The Challenge of Change  a talk by Social Scientist Karen O’Brien which promised to take a look at how we might understand and adapt to the changes brought about by Climate Change.

Karen’s talk was a witty and compelling look at people’s relationship with change, notably the climate change we now face. She explored our ability to look at people as the solution, rather than the problem. Instead of telling us what we should be doing differently, she invited each member of the audience to think of one small change they could make in their lives and to explore the difference that this change could make. Refreshingly, she invited us to think of it as more of an experiment that an environmental guilt trip.  Overall, a positive and inspiring lecture which was followed by a lively Q&A.

This talk was just one fantastic look into the incredible and ground-breaking work being done by women worldwide. Karen O’Brien is a leader in her field; other speakers on the day included authors, journalists, social activists, doctors, actresses and even spacewomen.

Not only does this well-organised and refreshing festival give the women who are presenting a platform, it also brings women together on the smaller scale – I saw women having conversations with strangers in the makeshift book store about a book that changed their view on feminism. It provides them with food for thought as well as providing a space for men to come and embrace some of these topics.

While it’s clear that there is still a lot that can be done to pave the way for women to be truly equal, this festival is a beautiful step in the right direction – and it’s definitely one that I will be attending again in the future.

– Elli
Elli de Ryckman de Betz is a strong believer in change and a passionate supporter of women. She enjoys writing and reading in many topics and areas, even more when the subjects are around progressive ideas towards the environment and the fairer sex.

Follow the Opera House by email or on Facebook to keep a close eye out for similar ideas and events throughout the year – they are always worth going to and often sell out fast.