Who would have thought that meditation/mindfulness and photography can go together hand-in-hand? On Saturday, the School of Life held a workshop entitled ‘Photography as Therapy’ in the Learning Centre of the Royal Botanical Gardens. The three-hour workshop started with the introduction of the commercial photographer and course leader Chris Phillips, who found his way into meditation due to a rare disease, which he caught in South America.

The disease attacked his immune system and forced him to change his lifestyle. After trying medication, he found that meditation was the solution to his problem. However, he also noticed that the meditation made him more focused and aware of his environment, which helped him with his work as a photographer.

The workshop consisted of three parts, each of which was started by a ten-minute meditation. After the meditation, the group was to go out for half an hour to take pictures. The first part was all about light and shadow. The group was advised to take those pictures in black and white to intensify the contrast. 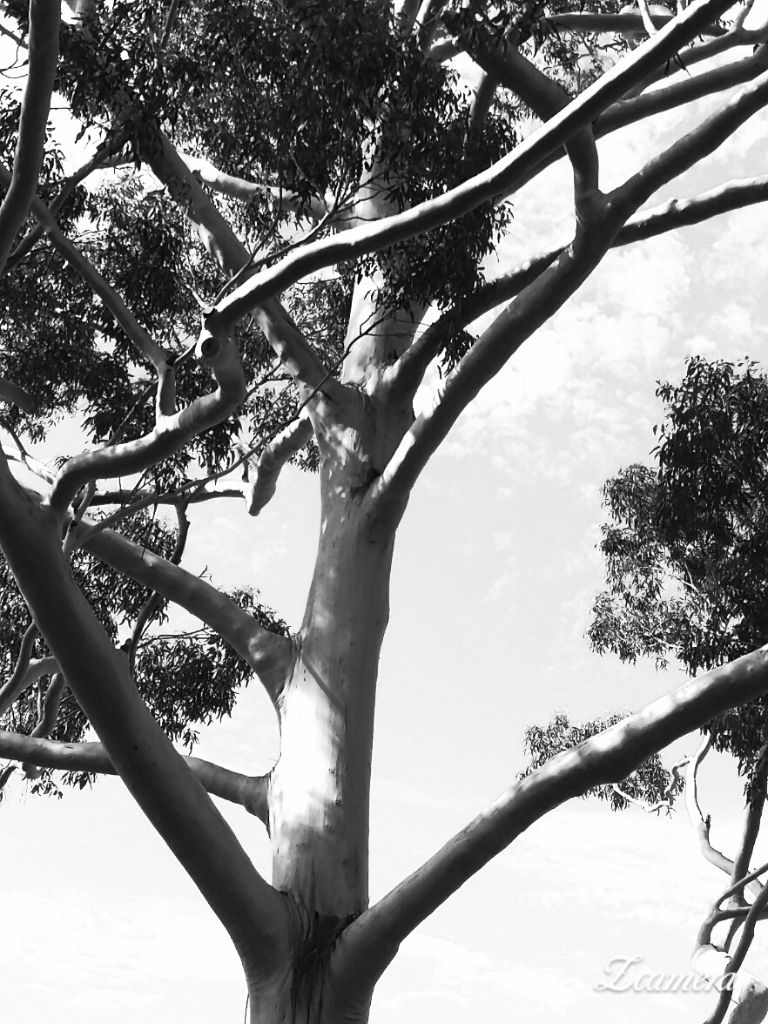 The second part was all about colour. However, Chris pointed out that the difference in colour doesn’t have to be big and that it is even more important to move around the object and play with perspective. 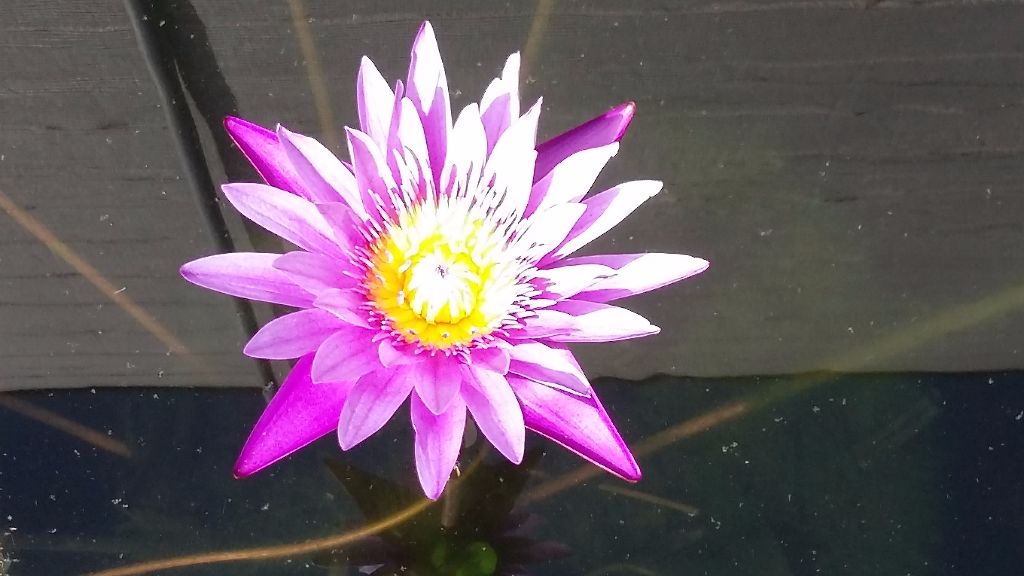 The third part of the workshop was all about form and texture. The group was advised to try using the cactus and the fern gardens to easily find interesting shapes and textures for their photos.

After the three parts were completed the group sat together to exchange feedback. Some participants thought the meditation periods were easy, while others had a hard time sitting still and blocking out their thoughts for ‘a whole’ ten minutes in each meditation session. However, almost everyone agreed that after the meditations their senses were heightened and focusing on the task became easier.

Photography as Therapy offered an interesting take on photography and every participant was able to take home some good advice and hopefully some amazing photographs. Everybody, who loves photography or is looking for workshops that can have a positive impact on their lives should have a look at the School of Life website.

The School of Life run a variety of classes and workshops. Check out more of their events here.

Disclosure: The Plus Ones were invited guests of The School of Life Sydney.
Photo credit: Monique Pitzer

Best of Sydney’s events in March 2017