The Yellamundie Festival opened its doors to the public for the opening ceremony and two play readings.

The Yellamundie festival is a biannual event, for which six plays are chosen to be read on stage by actors. Since 2013, 65 scripts were submitted to the Moogahlin Performing Arts. These scripts came from all states and territories in Australia and were written by people from reginal and urban areas. So far, 18 of those scripts were selected for Yellamundie festival and after further development, three of those 18 scripts moved on to a full professional production. The Yellamundie Festival is the only First Peoples playwriting event in Australia and therefore, the only chance for the First Peoples to showcase their work. 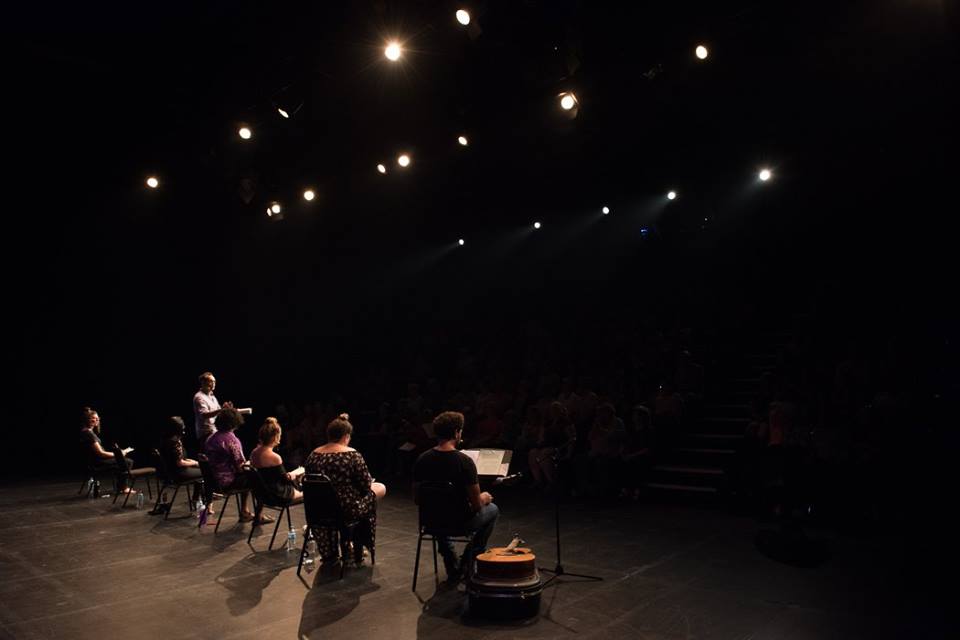 The evening started with some speeches and the welcoming of Maori visitors from New Zealand and natives from Turtle Island in Canada. It would have been helpful for a greater audience to hear this wonderful message of coming together to live as Australians. Unfortunately, the general public seemed not to know about them, and therefore only the media and the people involved in the festival gathered to listen.

An elder from an Aboriginal community in New South Wales talked about the tragic history of his family. However, he also made it clear, that he no longer feels any anger about it. Instead he focuses on the fact that he is alive, which enabled him to have a family today. He has chosen to spend his efforts to give them the best life possible.

Well-known Aboriginal TV personality, Ernie Dingo, made it clear that, ‘It’s not about being black or white, we are all Australian’. Those messages would be important to be said in front of a greater audience, to push back against creeping racial prejudices. During this opening ceremony, the audience also had the rare opportunity to listen to the sounds of the Maori language and one of the many Aboriginal languages of Australia. 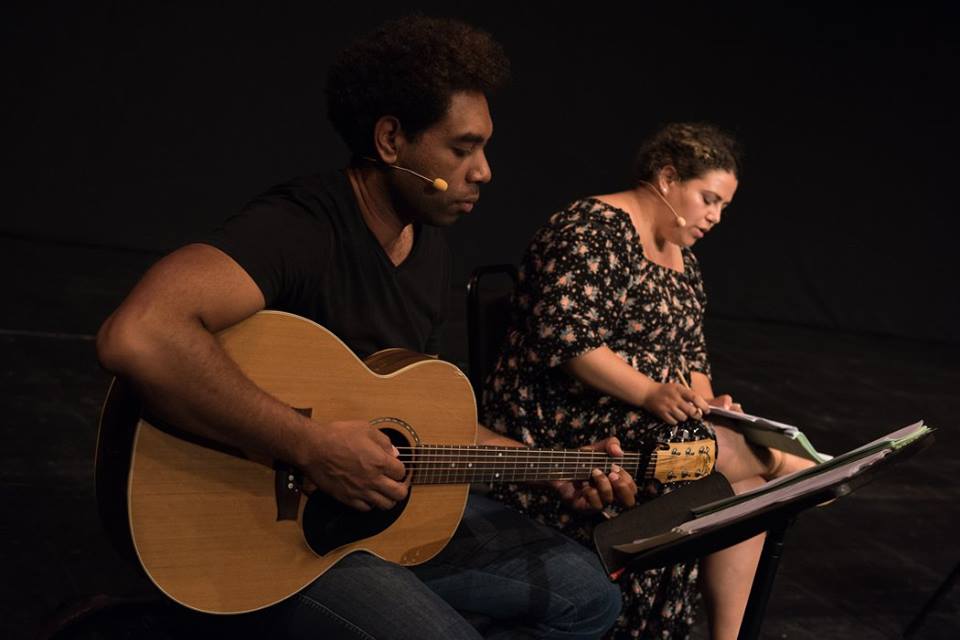 After the speeches, we moved to a different room to watch the two play readings. A large audience gathered and almost all seats were taken. The first play of the night was called The Coconut Woman and was written by a Torres Strait Islander, Maryanne Sam. The play was a somewhat comedic tale about prejudice, following your dreams, and life apart from your family. Several songs covered very moving topics. The final song, in which the main character sings about her struggle to find herself without knowing her family’s history, was so emotional for the actress that she couldn’t hide her own tears, which quietly rolled down her cheeks during the performance.

The second play, 49 Days a Week, by Ken Canning, had a more serious tone. Many profanities were thrown around due to the setting being a prison environment. The main character was a half-Aboriginal person who had a split personality and was possibly mentally delayed. This script portrayed the historic reality of how the prison guards treated ‘half castes’ and especially those that were mentally disabled. The tragic end of the story left the audience deep in thought and fairly quiet. (Changing the order of the plays may have been advisable, to leave the audience on a higher note.) 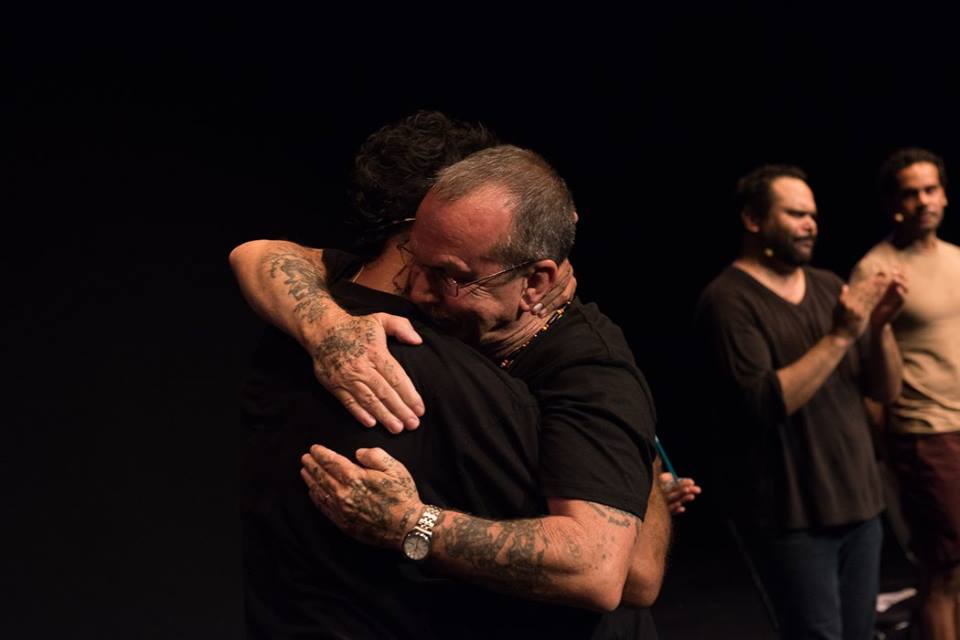 In an interview with Lily Shearer, the producer of Yellamundie and Artistic Director of Moogahlin, she pointed out that ‘The stories are lived experiences’. She continued to say that the plays cover ‘universal themes of love, family and relationships in a post-colonial reality’. However, other themes talk about ‘incarceration, deaths in custody, identity (Stolen Generation) and “sorry business” (loss of loved ones that play influential roles in our lives)’.

Despite the fact that it would have been better if some of the speeches had been shortened and integrated during the plays’ performance, the Yellamundie event made for a very enjoyable and interesting evening out.

Everybody who has the chance to go in the upcoming years should keep an eye out, so that they won’t miss out on this unique experience.

Information about the Yellamundie Festival is available online and writers can submit their scripts online as well.

Disclosure: The Plus Ones were invited guests of Articulate PR.
Photo credit: Amanda James.

My Leonard Cohen at the Sydney Opera House