Here’s a fact about me — I’m not what you call a hard-core gaming fanatic who is fluent in Call of Duty jargon or gets an adrenaline rush from killing the Undead in the Evil Within. My hand-eye coordination is barely adequate and my only sole deciphering device for gaming jargon is Wikipedia. So yeah, you could say I am somewhat of a gaming newbie. 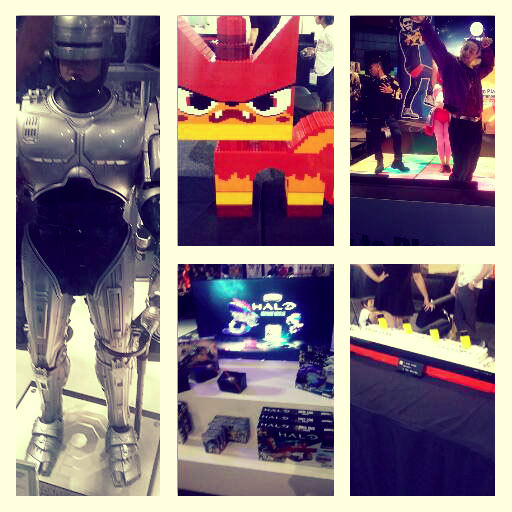 The EB Games Expo, however, contributed to my new-found appreciation for the gaming industry, as I set foot in the Sydney Olympic Park’s The Dome on 2nd October.  Back for its third year, the expo showcases all of the exclusive video games and you are able to get your hands on all the new-releases.

At the heart of the Dome, the kings of the gaming industry stood nobly as the heards of gaming fanatics made their way to their favorite vendors with much excitement and awe. As I walked in, I familiarise myself with the biggest names in gaming — all donned with their signature colours; Xbox with their Lime Green, PlayStation with edgy blue and silver, and Nintendo with their mellow red and white — made you feel like you are in the presence of royalty. 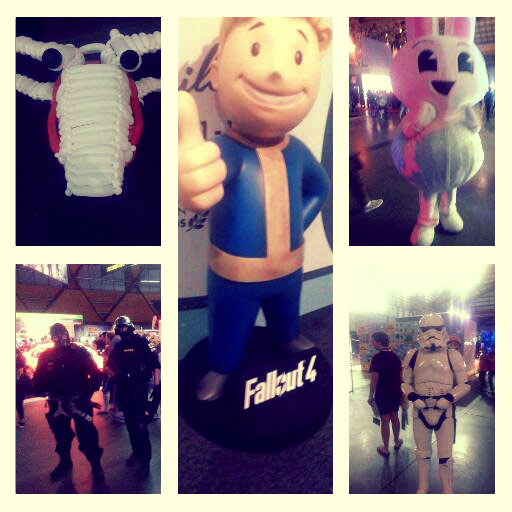 One of the highlights of the EB Games Expo this year was the exclusive preview of Fall Out 4. This, according to my EB Games Ultimate Companion, was the most anticipated game of the year. The Besthesda promotion team stated that this game had been in the works for 10 years. In this glorious exclusive screening of Fall Out 4, the sneak peek showed the pristine and civilised world of the Fallout prior to the nuclear bombings. Your Fallout 4 counterpart ventures out of Vault 111, a nuclear fallout shelter and re-emerges into a post-apocalyptical world. And, that’s all I’m going to tell you. 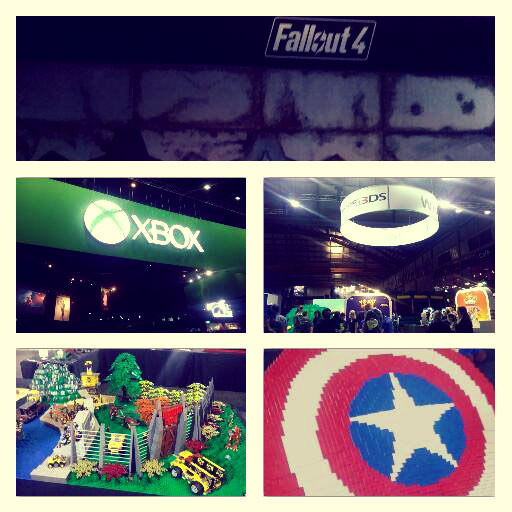 Another highlight was the hilarity of the show was Operation Awesome, which was described in my guide as a “…crazy, over the top live show featuring your favourite pop culture characters in a dance battle showdown, resulting to endless entertainment.”  It was exactly that! Where else could you find a show where Chewbacca unleashes his high volumes of twerking sexiness or Spiderman amuses you with his mid-air acrobatic talents? Russall S. Beattie embodied the character of the ridiculous, knaving Batman villain, The Joker; and gave us great comedic encounters with the contestants and judges; featuring smart ass jabs which had us laughing uncontrollably.

EB Games Expo, you have truly nurtured my inner gamer. Maybe I will slowly – and willingly – give in to the fascinating world of Gaming, after this rather positive encounter!

-Jenny
Jenny Hu is a media student from Sydney. When she is not writing for the Plus Ones, she is listening to audiobooks and plotting her next big move in becoming a social media star. Read all her quirky yet charming articles at A Media Medley.

Disclosure: The Plus Ones were invited guests of EB Games.

DRILL: Where dance and sport collide