September is an important month lovers whiskey lovers, it’s the month of Jack Daniels’ birthday. The whiskey giant created the world’s first crowd-sourced bar in Sydney in 2014 and they stepped it up this year with The Bar That Jack Built on tour! Its name comes from the fact that the bar, the stage and the furniture were all built, designed and admired by fans of the Tennessee whiskey. The crew have been travelling up Australia, supported by Mack trucks, meeting fans, building and decorating the bar with donations from whiskey lovers. All while raising a Jack to Jack for his birthday. 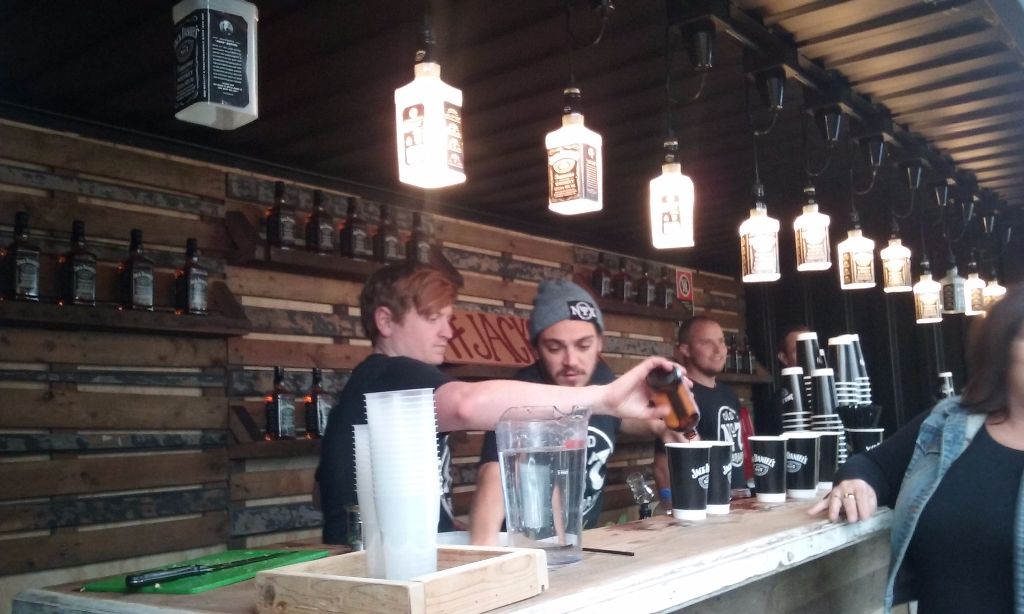 I was introduced to some exciting people who are unbelievably passionate about their work. People like the head carpenter, Josh Pinkus, who organised the plans and sourced the materials for the bar and the furniture – and who made sure nobody sawed off a hand. The Brand Manager Marisa Murray who gave me the low down on where they’ve been from Melbourne to Woollongong to Sydney. I spent a good chunk of the night talking to the man who knew all the history of Jack Daniels (born Jasper), Grant Shearon who had the best stories and made sure I had a nice Tennessee Mule cocktail in my hand. Mr Jack learned his whiskey craft from a holy man. At the age of ten was so talented with a natural gift for whiskey, he was given the entire operation. I don’t know about you, but when I was ten I was still hoping that Hogwarts might actually be a thing, I wasn’t concerned with building a legacy. 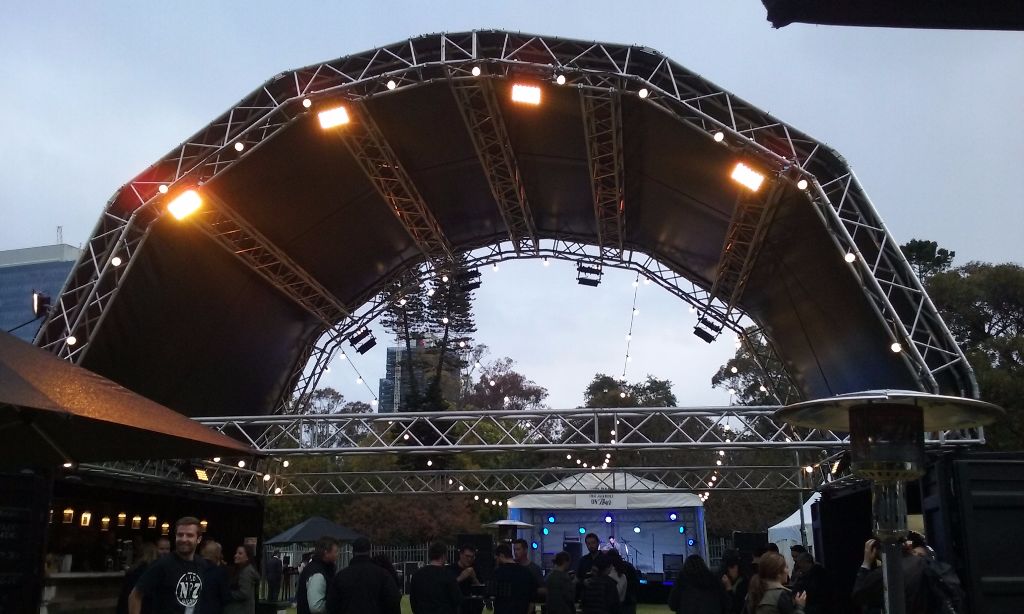 Even though it was drizzling and the Sydney-siders were huddled around the heaters; the crowd-sourced band, great food, interesting conversation, and tasty cocktails made for a great evening. What evening isn’t perfect with a glass of Jack in hand? 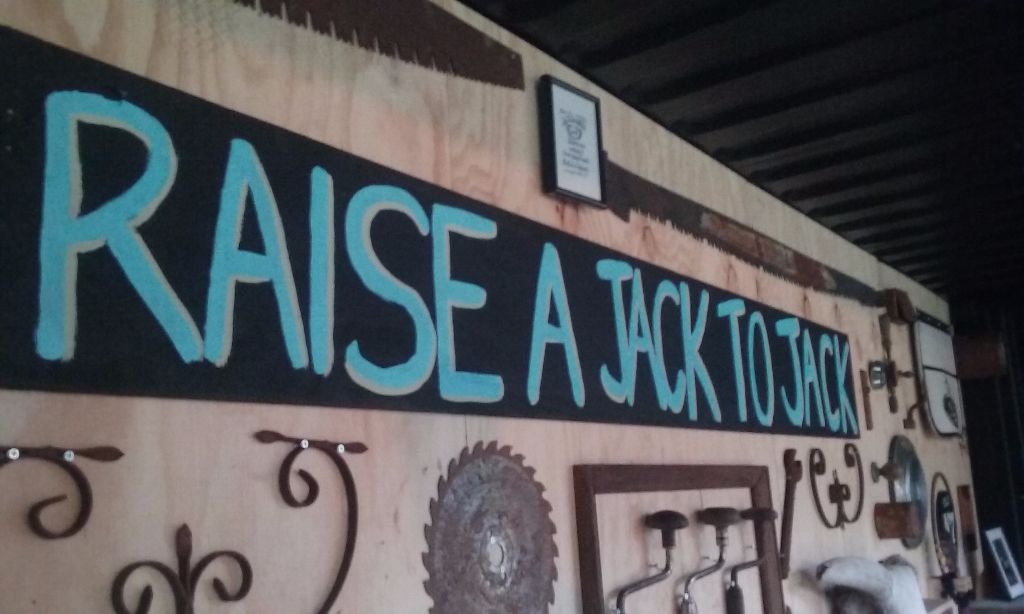 Disclosure: The Plus Ones were invited guests of Red Agency.